Discovery reveals we may we more like forebears than thought 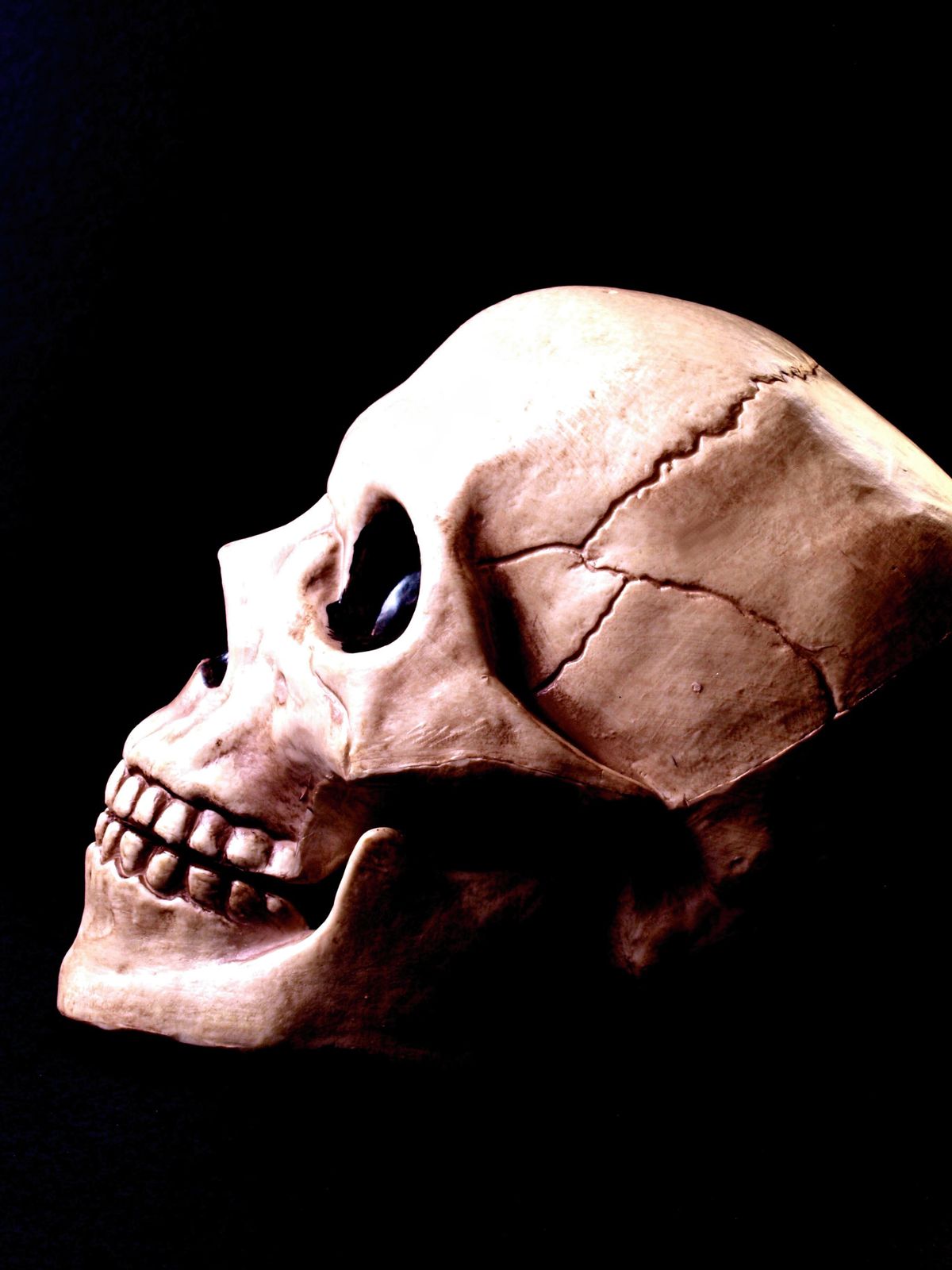 A “time capsule” from 1.8 million years ago, located in Dmanisi, Georgia, shows variations among five human skulls from that period that suggest long-debated distinctions about early human development may be overblown.

The differences between the skulls were no more than that seen in modern humans, according to a report today in the journal Science. The findings suggest there may have been only one species of early human in a key period of time when they first began to migrate out of Africa, said David Lordkipanidze, an anthropologist at the Georgian National Museum in Tbilisi and the report’s author.

The analysis drew immediate criticism from scientists who said other members of the hominid family -- Homo erectus, Homo habilis, and Homo rudolfensis -- were identified using more than just their skulls. Lordkipanidze said the Dmanisi artifacts offer the earliest known representation outside of Africa of human development after the migration.

“Dmanisi has a uniqueness: it’s a real snapshot in time, a time capsule from 1.8 million years ago,” he said phone call with reporters.

The site, which sits below the ruins of the medieval town of Dmanisi, in the Mashavera River Valley, was discovered in 1983, when archaeologists studying the medieval town noticed bones of species they knew were extinct. In 1984, ancient stone tools were found there.

One of the five skulls found at the site recently had a small braincase, a long face, and large teeth, features never before seen together, according to the paper in Science. It was discovered with four other crania from the same place and time.

The skull has “a strange combination of features we didn’t see before in early Homo,” said Marcia S. Ponce de León, a report co-author, of the Anthropological Institute and Museum in Zurich, in a call with reporters. Its location with other contemporary skulls allows the researchers to compare them to each other, she said.

Given that the population of individuals showed no greater range of variation than that of 5 humans or bonobos, the researchers proposed that early Homo individuals may not represent three species, but one.

“The variation within the samples from Africa is no more than our variation within homo erectus,” said Christoph Zollikofer from the Anthropological Institute and Museum in Zurich, Switzerland, a co-author on the Science report. “We’re pretty sure that the variation is within a single species, and we’re calling it homo erectus.”

Other anthropologists urge caution, saying the differences in cranial shapes may not reflect changes in other bones.

Bernard Wood, a professor of human origins at Georgetown University in Washington D.C. said he was convinced all the skulls from the site belonged to the same group. However, he didn’t agree with the group’s larger generalization.

“They look at this overall cranial shape and say, ’If you look at Homo habilis and erectus, there isn’t much more difference,” Wood said by telephone. “You can’t infer the latter from the former.”

The reason why Homo habilis and Homo erectus are viewed as distinct isn’t just the cranial shape, Wood said. Changes in the wrists and ankles, as well as in leg bones, took place at that time. Merging the classes doesn’t make sense even if they share cranial shapes, he said.

The finding likely won’t change expert’s views on species diversity, where two groups are heavily entrenched said William Harcourt-Smith, an assistant professor at Lehman College and a research associate in the American Museum of Natural History’s Division of Paleontology.

Some, nicknamed “splitters,” see the tree of evolution as having many species. Others, called “lumpers,” see wider species categories and fewer limbs on the tree.

“To be honest it just adds some important fuel to the debate,” Harcourt-Smith wrote in an e-mail. “The lumpers, of course, will love this new paper, but I can see splitters saying that there is too much variation in both the African early Homo and Dmanisi sample for them to all be Homo erectus.”

To contact the reporter on this story: Elizabeth Lopatto in San Francisco at elopatto@bloomberg.net