John Coleman adds a touch of racism to his climate denialism 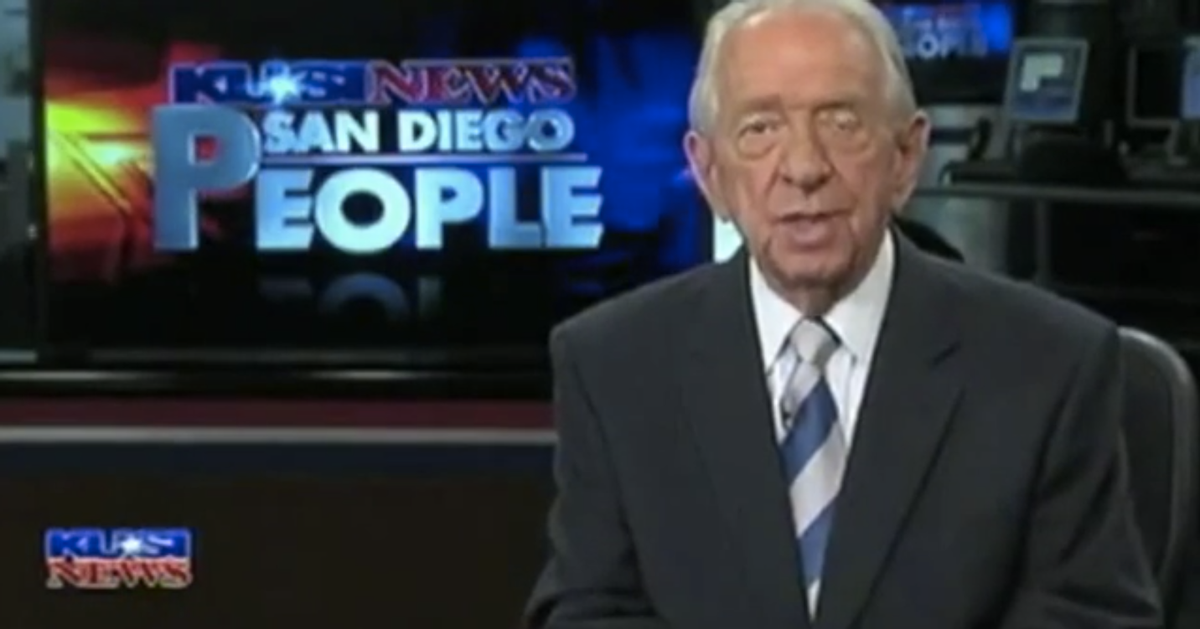 This first appears to just be another infuriating clip of three climate deniers congratulating one another on their assertions that the polar ice caps aren't melting, sea levels aren't rising and polar bears definitely aren't in danger. But then, about a minute and a half in, it suddenly turns into a very infuriating clip of John Coleman -- who founded the Weather Channel -- explaining that fewer polar bears are being slaughtered because "Eskimos ... have now become more civilized":

Media Matters calls Coleman out in all manner of ways for his comments, which aside from being racist, were also downright wrong:

In fact, the majority of polar bear populations for which there are sufficient data are declining. Those population levels are somewhat higher than in the 1970s thanks to a ban on polar bear hunting with limited exceptions for traditional hunting by Inuit populations. However, despite conservative media claims to the contrary, this recovery in no way negates the ongoing existential threat that global warming poses to polar bear populations.