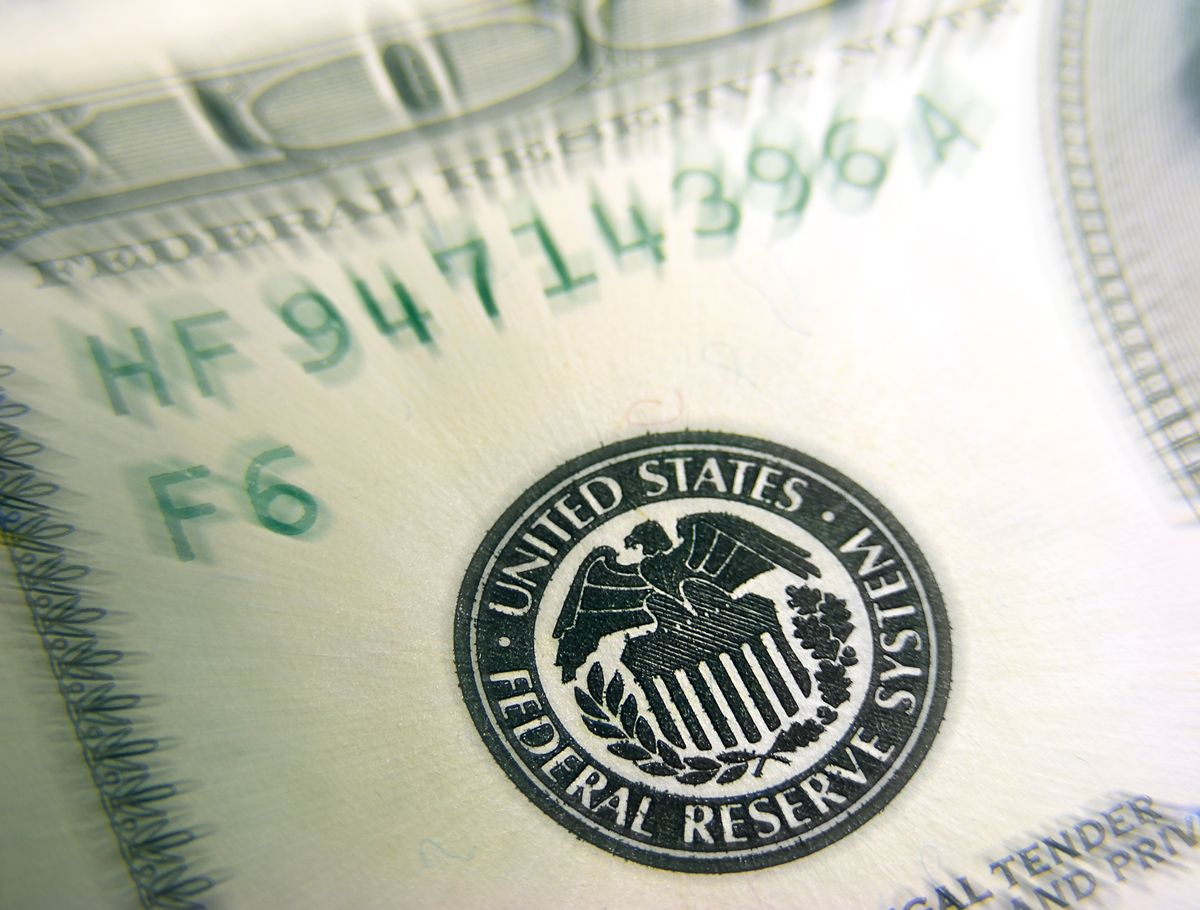 “October’s a tough one,” Evans said in a CNBC interview today. “We need a couple of good labor reports, and evidence of increasing growth, GDP growth, and it’s probably going to take a few months to sort that one out.”

Policy makers, who meet again next week, will pare the monthly pace of asset buying to $70 billion from $85 billion at their March 18-19 meeting, according to the median of 40 responses in an Oct. 17-18 Bloomberg News survey of economists. Forecasters pushed out their estimates following the partial government shutdown, which they said reduced growth by 0.3 percentage point this quarter.

The 16-day partial closing, which took place as Republicans and Democrats clashed over passing a budget and lifting the nation’s borrowing limit, was resolved last week when President Barack Obama signed legislation opening the government until Jan. 15 and suspending the debt ceiling through Feb. 7. Congress now is attempting to reach a budget deal by Dec. 13.

“It’s very difficult to feel confident in December given that we’re going to repeat part of what just took place in Washington,” Evans said.

The closing disrupted the collection and publication of economic data reports, which the Fed says it needs to gauge whether the expansion can handle a slowdown in the central bank’s $85 billion-per-month pace of asset purchases, a policy known as quantitative easing.

The Federal Open Market Committee delayed the taper in September because it needed evidence of sustainable labor- market improvement, and “we haven’t had a lot of data since the meeting,” said Evans, who is a voting member of the group. The FOMC’s last two meetings this year are scheduled for Oct. 29-30 and Dec. 17-18.

Evans, who didn’t put a number on the cost of the federal shutdown, said that government actions have shaved at least one percentage point from U.S. economic growth this year. Asked if quantitative easing could increase in the face of more deficit reduction, Evans said “we’re going to have to go into every meeting and look at the landscape.”

“If we saw a different kind of outlook, or if inflation started turning down, we’d have to ask ourselves whether we could add more,” Evans said, adding that he favors providing as much monetary accommodation as is needed. He said he doesn’t see a clear limit to how far the Fed’s balance sheet can be expanded.

“There’s a tremendous amount of capacity, we could go on as long as necessary, especially if we were in a period of falling inflation,” Evans said. “I’m not looking for that to happen. I think the economy is going to do better, especially once a number of these headwinds step down and stop causing trouble.”

Evans also said today that he’s “been surprised that the markets have not been able to look at our separate tools” of quantitative easing and forward guidance. The Fed has pledged to keep the main interest rate near zero as long as unemployment exceeds 6.5 percent and the outlook for inflation doesn’t go above 2.5 percent.

“There’s nothing that we have said about our forward guidance that should cause anybody to think that we’re going to step back prematurely,” said Evans. “That is before we hit 6.5 percent or even, you know, we might go on longer than that.”

The unemployment rate was 7.3 percent in August.

To contact the reporter on this story: Jeanna Smialek in Washington at jsmialek1@bloomberg.net