"Parks and Recreation" is on hiatus

Effective this week, the show will be off the air until mid-November 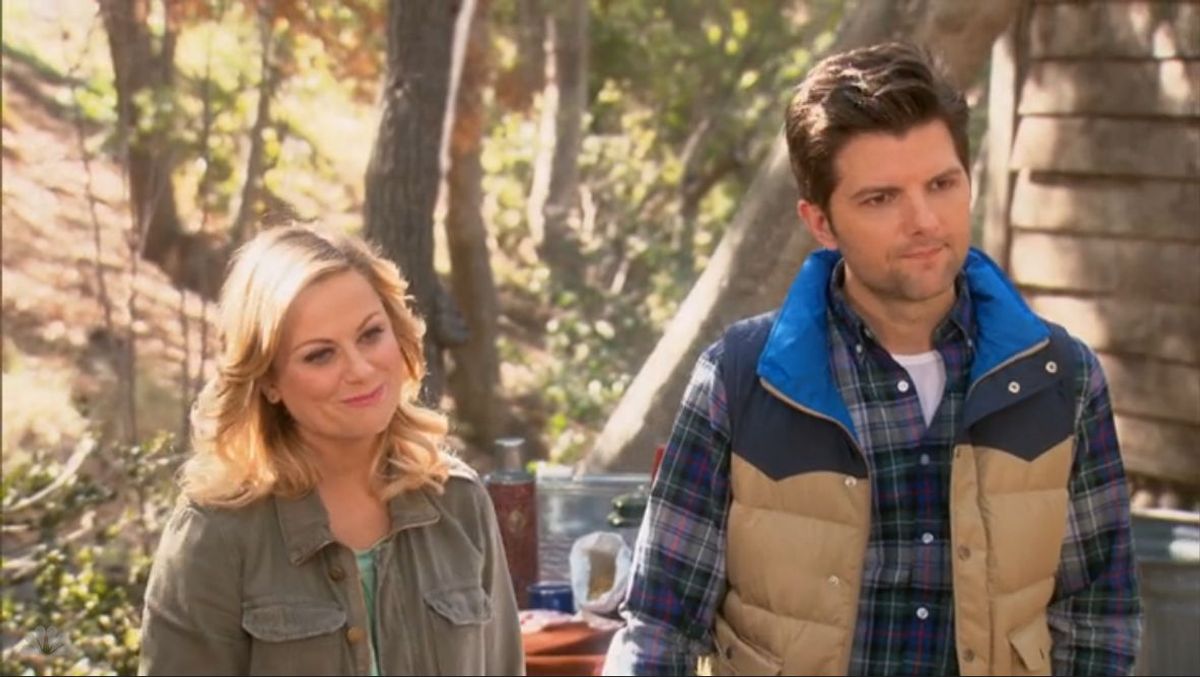 NBC's "Parks and Recreation" is going on hiatus, effective this week. The move might have startled loyal fans had Vulture not noticed the show's absence from NBC's lineup, announced on Friday:

This week's planned episode is being replaced by a repeat of The Voice, next week will feature an SNL Halloween clip show, and November 7 will offer a long-scheduled live episode of The Voice. Parks will then return on November 14, but only for two weeks, with back-to-back episodes airing that night and on November 21. (This means the show's planned Halloween/election episode will now air two weeks after Halloween and a week after Election Day.) After its two-week return, Parks disappears again, this time staying off the air completely until early 2014. NBC will fill the Parks time slot until then with a mix of football, a live broadcast of The Sound of Music, two weeks of The Sing-Off, and the hour-long return of Community on January 2. Unless NBC changes its mind, Parks will be back on January 9 in its new/old 8:30 p.m. time slot.

It's no secret that since the absence of "The Office" and "30 Rock," NBC has been struggling to pull in audiences to its Thursday night lineup, and, despite a cult following, "Parks and Rec" continues to underperform in ratings. Vulture hypothesizes that the shakeup is a desperate attempt to boost the profile of comedy "Sean Saves the World," but a review from Variety predicts that NBC's new shows -- "Welcome to the Family," "Sean Saves the World" and "The Michael J. Fox Show" -- "are in dire straits to various degrees."

When comparing the ratings of "Parks and Rec" to CBS's "Big Bang Theory," show runner Michael Schur told Variety. “As far as ratings go, I don’t really think about it."

“Or, I try not to," he continued. "All I know for sure is that the number that comes out at 8 a.m. every day is a wildly inaccurate picture of the number of people who watch any show, and everyone needs to stop reporting it as such. As far as one show versus another, who knows? It’s not one thing — like network or time slot or something — it’s a combo platter, and one I do not fully understand."