The most racially tone-deaf casting decisions ever 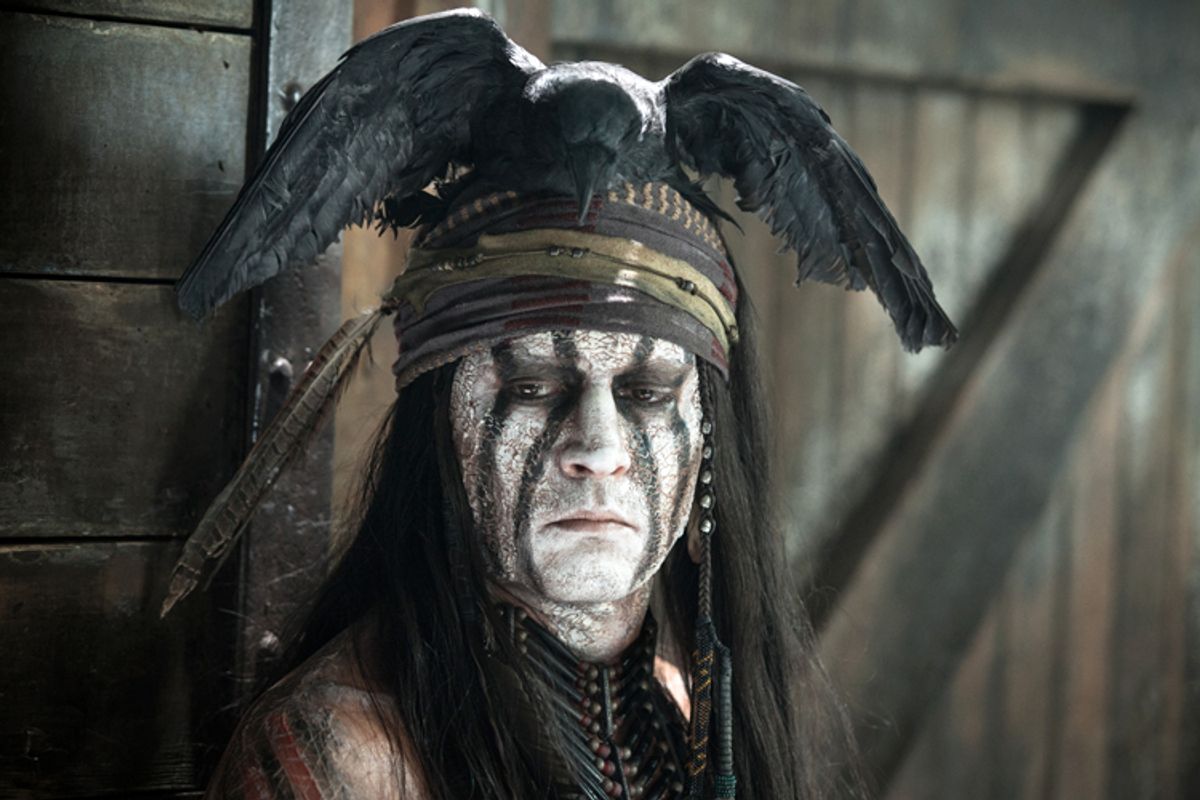 Perhaps the most striking element of the Somali-piracy action film "Captain Phillips" is Barkhad Abdi's performance as a desperate criminal. Moviegoers have had countless opportunities to see Tom Hanks be great; a prominently featured performance by a Somali actor is a far less common, and a very welcome, sight.

Abdi makes his movie debut with "Phillips" -- proof positive that the director Paul Greengrass, with this film, was interested in being a bit more careful with casting than he'd been in the past, when he cast a Moroccan actor as a Saudi hijacker in "United 93."

A good actor is able to do all manner of things, and no one is too exercised about, say, Meryl Streep playing an Australian or Brit. But when it comes to nationalities whose stories we don't see on-screen as often, unimaginative or careless casting denies talented people the chance to represent their own experience. Maybe Tonto could have had a bit more dignity, in "The Lone Ranger," if he'd been played by a Native American actor; perhaps a Persian actor would have made "Prince of Persia," a movie that threw all manner of vaguely Middle Eastern clichés at the wall, a bit less sloppy (though, of course, it's not the job of actors of color to "save" stereotype-ridden film projects). Maybe if the American crew had known that there's a difference between Chinese and Japanese people, "Memoirs of a Geisha" would have been a bit more deeply felt.

Here are some movies that didn't get the equation right.