Are you fancy enough for bird poop coffee? 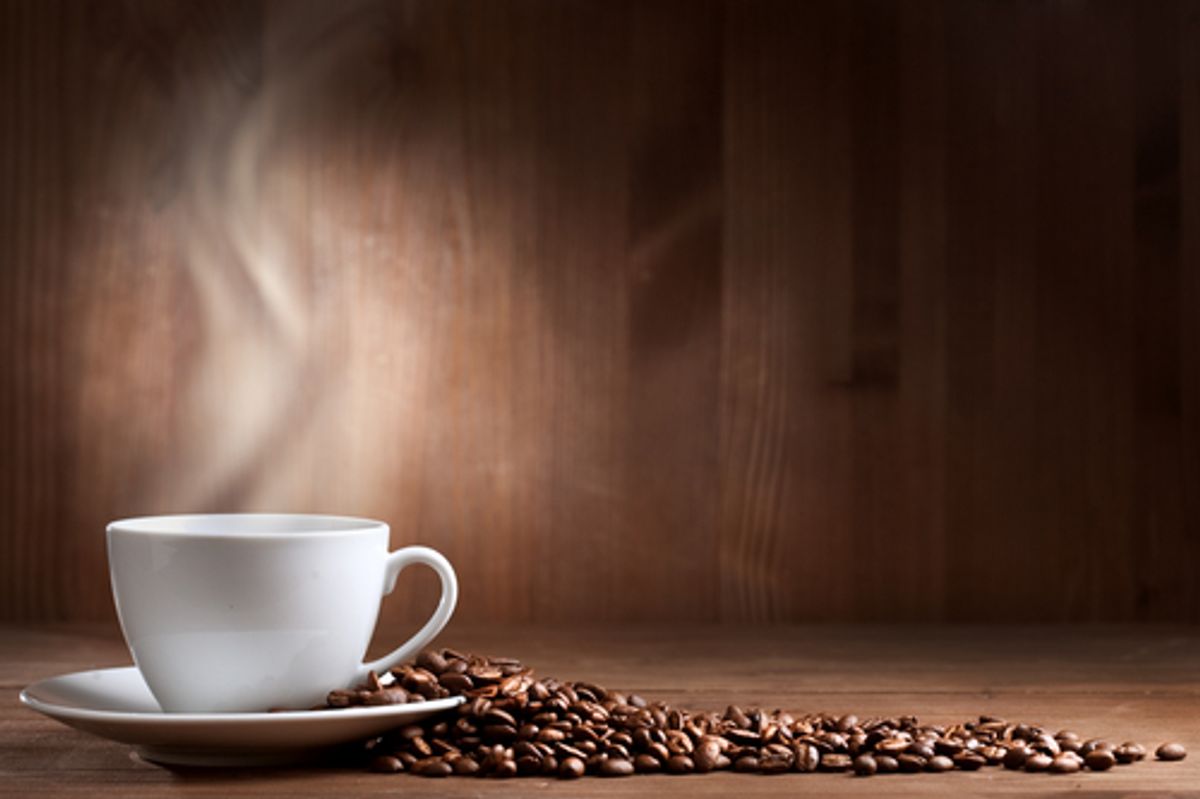 It's not too unheard of for people to be willing to pay $3,250 for a 60 kilo bag of fancy coffee (that's 16 times the price of regular, supermarket variety). It is a little surprising, though, that the beans they're paying for have been extracted from bird droppings.

Yet as Modern Farmer found out, there's no telling the lengths people will go to for an exceptional brew. In a recent feature, they introduced us to Henrique Sloper, of Brazil, who's at the cutting edge of something called biodynamic coffee farming:

“I watched open-mouthed from my living room as the Jacu bird selected only the ripest berries, leaving over half the bunch, even those that looked perfect to the human eye.” It was a light bulb moment — Sloper realized that the bird’s natural selection process added an unprecedented dimension to the quality of the selection process — and consequently the taste of the coffee.

Sloper credits this natural selection process, along with the fact that the Jacu’s vegetarian diet and quick digestion means the beans aren’t contaminated by animal proteins and stomach acids (unlike the Indonesian civet), as the reason why the taste is so refined

“The real challenge lay in convincing my coffee pickers that instead of berries, they needed to be hunting for bird shit," Sloper said. Convincing coffee lovers the resulting product is worth paying top dollar for, apparently, was a much easier task.