"SNL" alum Jerry Minor on the show's diversity issues: "I thought it would be a lot different now"

Minor talked to Salon about the show's racial politics when he was on, and what it needs to do to change 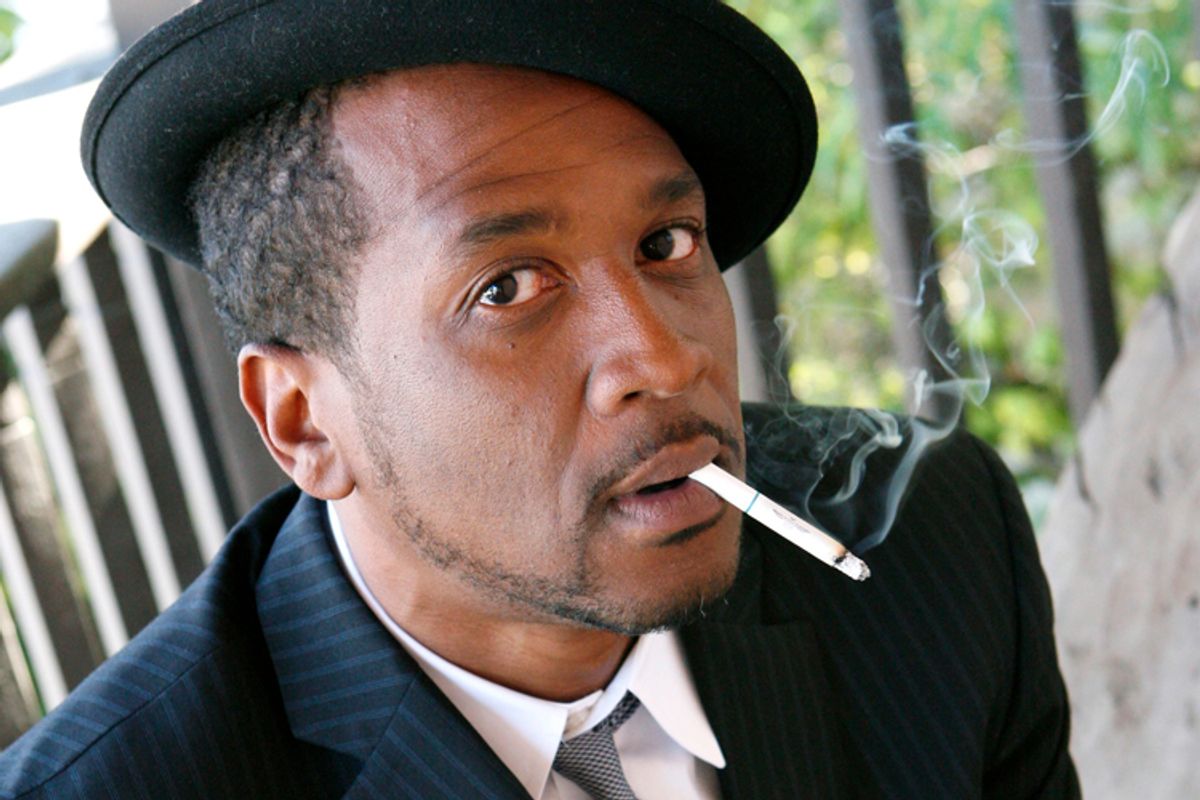 Following restrained criticism of “Saturday Night Live’s” lack of black women from current performers Jay Pharoah and Kenan Thompson, Jerry Minor, a former “SNL” cast member during the 2000-2001 season, has decided to speak out with a bit more force. In an interview with Salon, Minor said he’s coming forward because “that’s really the only way things are going to get done. If enough people say something.”

This season’s casting of six white comics ignited a new round of criticism of the show that has only had 15 black cast members, only four of whom have been female. During Minor’s brief tenure, "SNL" was actually slightly more diverse than it is now, with performers Maya Rudolph, Tracy Morgan and Horatio Sanz featured in a smaller cast of 13, as opposed to today’s 16. “I was there in 2000 – 13 years ago – I thought it would be a lot different now if the show was still on,” he said, laughing, “But I’m also surprised that the show is still on.”

“They have a long way to go, but I think they will change,” he predicts. Minor has fond memories and speaks affectionately about “SNL,” a show that he feels a bond with, even today. His tone is of frustration rather than indignation. “Just hire a writer, hire somebody. Jesus, it’s not that big of a deal!” he exclaims.

In Minor’s opinion, the overlooking of minorities on “SNL” isn’t malicious -- it’s the result of executives not paying attenton. “I mean, look who is running the show,” he says, referring to executive producer Lorne Michaels. “You have a white dude from Canada pushing 70, how much is he going to be in tune with what a person like me or yourself wants to do?

“When you don’t have enough people of color with their views, people get in a vacuum, and they don’t even think about it,” Minor explains, adding that though this is a natural impulse, it is not an excuse. “I had to make a concerted effort, and still have to make a concerted effort in my writing and ideas I come up with to include women,” Minor admits, describing the early days of sketch comedy as “a boy’s club.” “I have to think about that -- I’ll admit it. And I think anybody else should admit it too. You have to think about the things that aren’t right in front of your face. And I don’t think that’s a bad thing.”

Minor recalls one sketch during which the writers wanted Morgan and him to play two members of an African tribe. “And I was sitting there -- and I was a writer also at my time at ‘SNL’ -- I’m sitting there watching this happen,” says Minor. “I’m sitting there thinking, ‘Who is going to bring up that this might be a little offensive that these two black men are in ancestral tribal garb, when we’re in modern day and we know there are so many options of what a modern African can look like without a headdress?’ But nobody said anything. I was surprised, I was the one who had to say something.”

Other awkward race-based conversations that happened in 2000: "Weekend Update" anchor Darrell Hammond, who sometimes played Jesse Jackson alongside Minor as Al Sharpton, “would be worried, like, ‘Now you’re next to me so it’s going to look even more like I’m not black.’” Minor had to explain that impressions go beyond makeup: “Dan Aykroyd did Jimmy Carter with a mustache. He didn’t even put a blond wig on. He just did the voice.”

And while Hammond, a white man, could play Jackson, it didn’t work as well the other way around. “I wrote myself as Strom Thurmond when I was at ‘SNL’ one year,” says Minor. “I was looked at like, ‘How do you think this is ever going to happen?!’ And I’m like, ‘Darrell was playing Jesse Jackson every week right next to me!' I don’t know how it happens -- I don’t know makeup. I just wrote it. I wrote myself as a white man. I don’t know. You make it happen!”

“So I think more conversations about race need to happen,” Minor concludes. “And, hey, who knows? I haven’t been there in 10 years. I don’t know, I can’t really say what’s happening in the writers' room now.”

But considering that just this season Michaels himself addressed the show’s lack of diversity via an awkward sketch in the season opener, and Nasim Pedrad reportedly appeared in brownface during a sketch portraying comedian Aziz Ansari, it’s clear that not enough of these conversations are happening in the writers' room.

As for Thompson’s explanation that black women aren’t ready for “SNL,” Minor says that’s ridiculous, “Because ready, there’s no ready. There’s nothing else like that show, there’s no other live show. Who is ready to do that?” he asks. Minor suggests taking a look at comedian Nyima Funk, whose recent video mocking “SNL” went viral, Nicole Randall Johnson, or any black female comic who has been on MAD TV.

Just like in the 1990s, when “SNL” finally became a show for women every bit as it was for men, the show is reaching another tipping point where audiences are demanding a new perspective. “The demographics, the audience is changing so [‘SNL’] has to change,” says Minor. “It’s just bad business to not pay attention to the audiences that are out there. It’s just lacking. It’s just sad.”