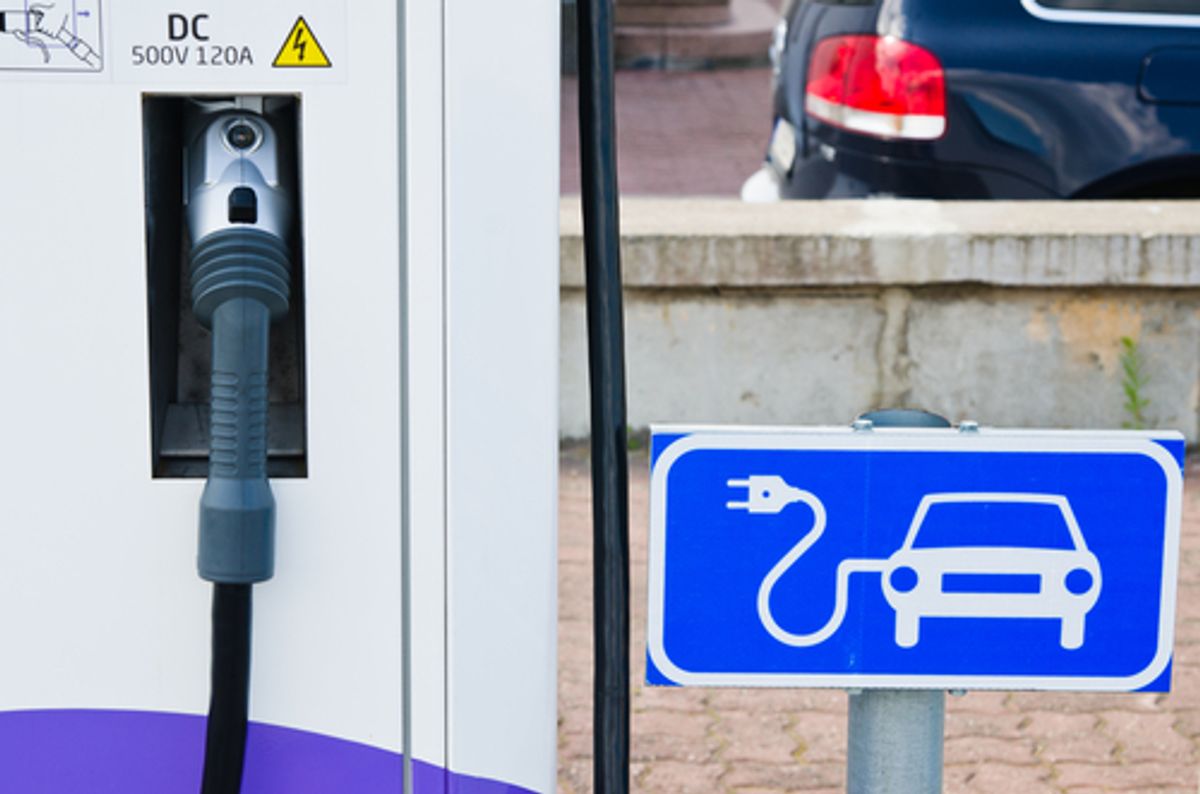 Battery-powered cars, plug-in hybrids and hydrogen fuel-cell electric vehicles: the presence of all zero-emissions vehicles on the road is about to multiply significantly in 8 U.S. states.

The agreement, signed by the governors of New York and California -- and also Connecticut, Maryland, Massachusetts, Oregon, Rhode Island and Vermont -- calls for 3.3 million zero-emissions cars by 2025, up from the 165,000 currently on the road and 15 times the amount projected for 2015.

The key to getting there, they say, is to provide the infrastructure and incentives needed to get more people to adopt the clean cars that are already available. From Reuters:

The states will start by harmonizing building codes to make it easier to construct electric car charging stations and will consider financial incentives to promote zero-emission vehicles, according to the agreement, which was announced on Thursday in Sacramento.

"This is not just an agreement, but a serious and profoundly important commitment," said California Governor Jerry Brown.