Toys"R"Us reminds us that kids prefer plastic to nature

In a new ad, kids are pranked into thinking they're going on a boring field trip to a forest 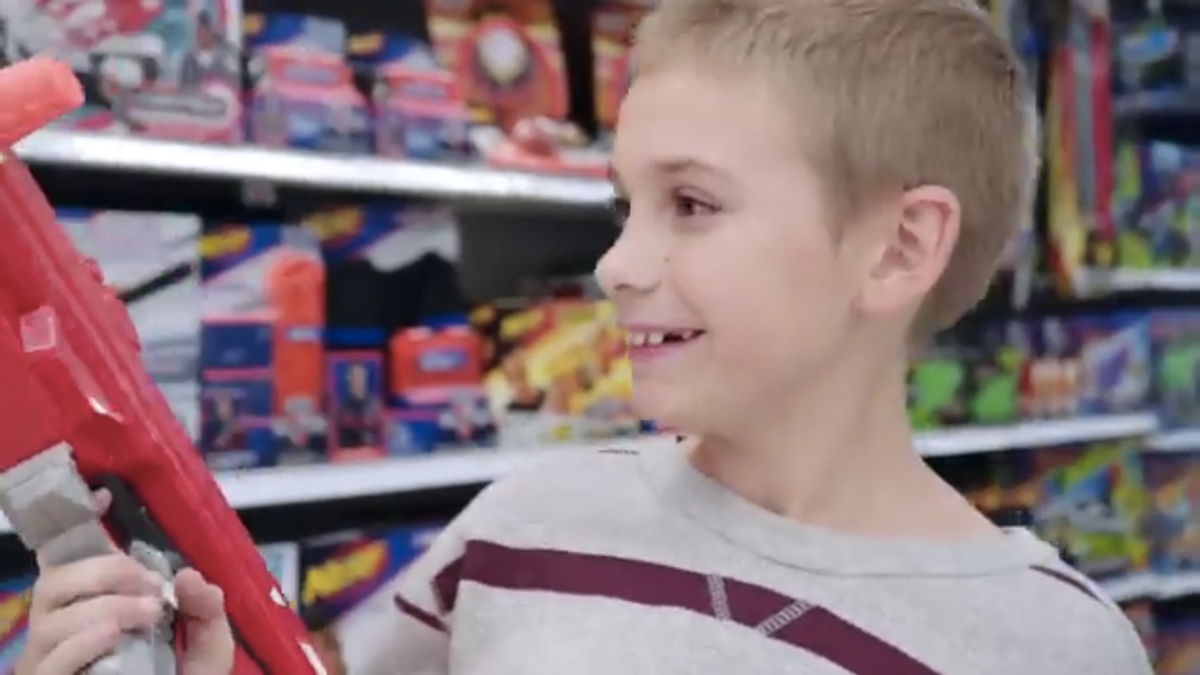 Toys"R"Us has gotten a jump-start on the holiday market with a new television ad, in which a busload of schoolchildren are taken on "the best field trip they could wish for." It's hosted, according to the side of the bus, by the imaginary "Meet the Trees Foundation." Just as the kids look ready to die of boredom during a round of "Name That Leaf," there's a surprise twist -- they aren't going to a boring forest, they're going to "the world's greatest toy store!"

"I'm about to cry," one girl tells the camera as she's informed that she can pick out any toy she wants.

No one's trying to take these kids' free toys away. Especially not from the girl at 0:45. But did the supposedly horrible fate they narrowly avoided really have to be time spent in nature?