BlueLine is for "sharing effective policing techniques and expertise," not "pictures of your vacation" 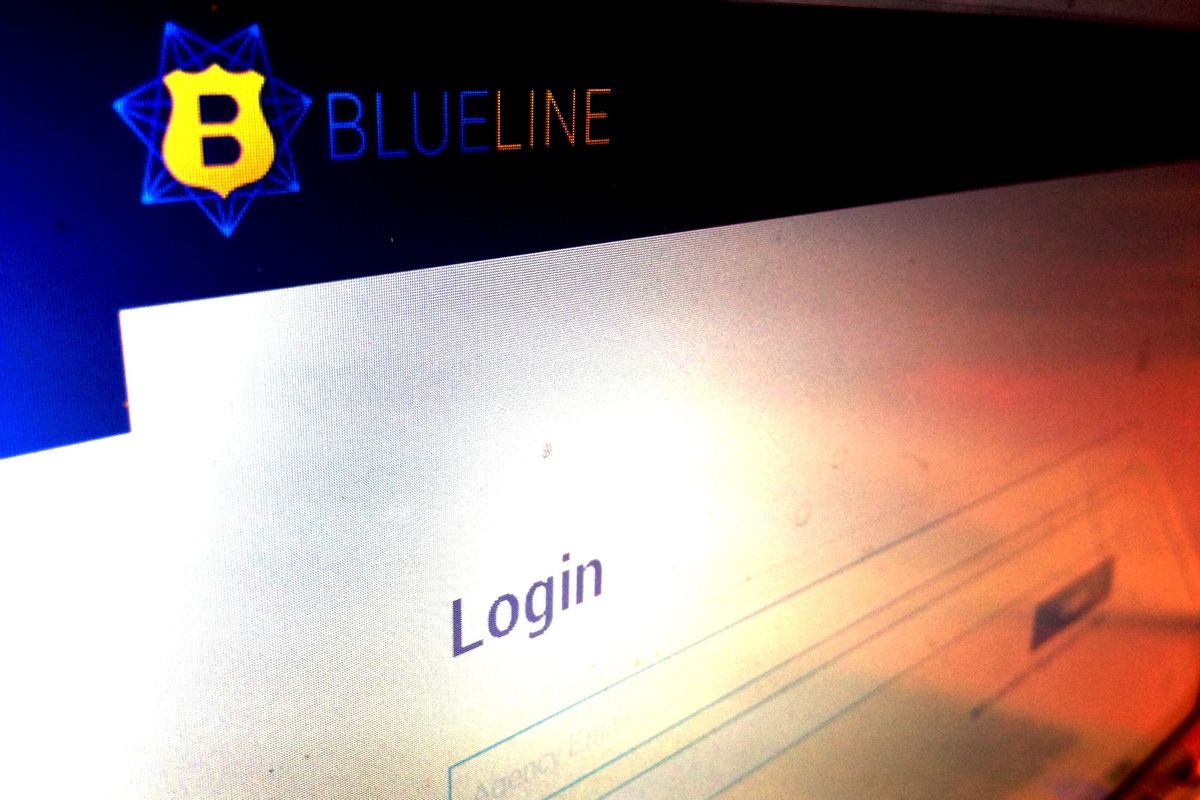 There's a new social networking platform on the scene, and it's aimed specifically at law enforcement officials. Bill Bratton, former New York City and Boston police commissioner and Los Angeles police chief, gave Fast Company a tour of BlueLine, which he founded with Dave Riker and Jack Weiss, who worked with him at Kroll Security Group.

BlueLine looks and functions like LinkedIn, but its features are tailored for law enforcement, and its servers are encrypted. Members must be active law enforcement officials, verified through multiple levels of security. Once verified, members can join groups based on interest or expertise and connect with other members around the country through group discussions, video conferencing, and instant messaging. The site is intended for sharing effective policing techniques and expertise, not information pertaining to specific crimes. "It may facilitate investigations by allowing officers to connect with each other in a new way. . . . They may be able to find each other to see if there's additional information on a case they might be working . . . with the understanding that [sharing the information] would be done off the site through traditional communications channels," Bratton said.

The system relies on self–policing: If a member is posting information about a case or an officer's personal life, other members can flag it for removal. BlueLine says it is confident this will be enough to deter inappropriate posts. Bratton added, "There aren't a lot of police officers on [Facebook, LinkedIn, and other social sites]. Police officers tend to be very guarded about their privacy and their personal lives. . . . We make it quite clear this isn't Facebook. This is not for for showing pictures of the kids or your vacation." But recent headlines indicate not all officers are as cautious as they should be, and those who do over–share risk serious consequences.

Unlike many other social startups, BlueLine already has a plan to generate revenue by offering companies advertising opportunities. For example, Ford could promote its latest law enforcement vehicle prototype on BlueLine, and members could comment on the product and features. While membership is currently free, BlueLine is considering offering premium paid memberships in the future as another way to become profitable.

For now, Bratton says he wants to get people using the site, and he wants to attract vendors. "Growth is the first object. . . . That would assist us in seeking the next round of investment." Within 48 hours of launch, more than a thousand police chiefs from all 50 states signed on. If this success continues, BlueLine will open up to other groups, such as retired law enforcement, consultants, and universities.