After watching a few clips of the movie, however, the band wrote five songs loosely based on the film 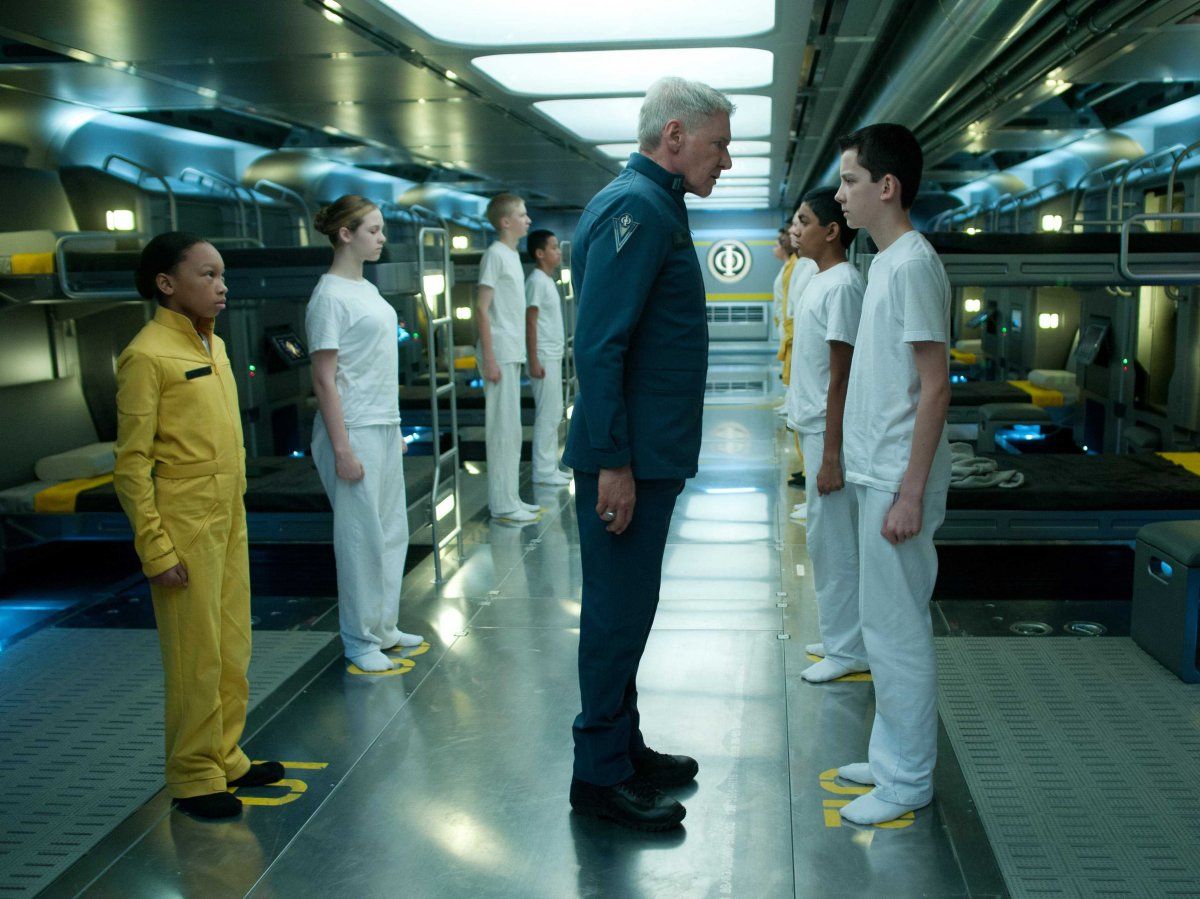 Upon the release of "Peace Sword," the Flaming Lips album inspired by Orson Scott Card's novel "Ender's Game," the band members revealed on Tuesday that they had never heard of the work of fiction until they were approached to write the upcoming film adaptation's theme song.

Speaking to the Altantic Wire, Steven Drozd admitted that he was surprised by the request to write music for the sci-fi book:

"I don't know how we were picked," admitted Lips multi-instrumentalist tinkerer Steven Drozd in a recent interview with The Atlantic Wire, given that the proggy despair of their latest LP seems ill-fitted to a beloved teen novel. "I think we were maybe one of a few bands that they contacted or reached out to and said, 'Hey, we'd like you to try a song for our end credits and see what happens.' I was like, 'I don't even know what this is,' you know? I remember, like, Dune, I remember being way into that."

The Lips received little direction: "They sent us the very last scene in the movie—and the ending credits so we could at least musically try to connect the end of their movie with the piece of music we were working on," Drozd recalled. "And then some lyrical ideas. And really that was it."

After seeing a few clips of the movie, however, singer Wayne Coyne expanded the project to a full five-track EP including the "Ender's Game" theme song, “Peace Sword (Open Your Heart)."

While Drozd and Coyne love the book and film, however, they do not approve of Card's anti-gay marriage stance, and have engraved "Hey Orson Scott Card You Are Wrong" and "Gay People Are Cool" on the vinyl release.

Listen to “Peace Sword (Open Your Heart)” via the Daily Beast: