The Conference Board's index was at a low after the U.S. government shutdown and debt-ceiling negotiations 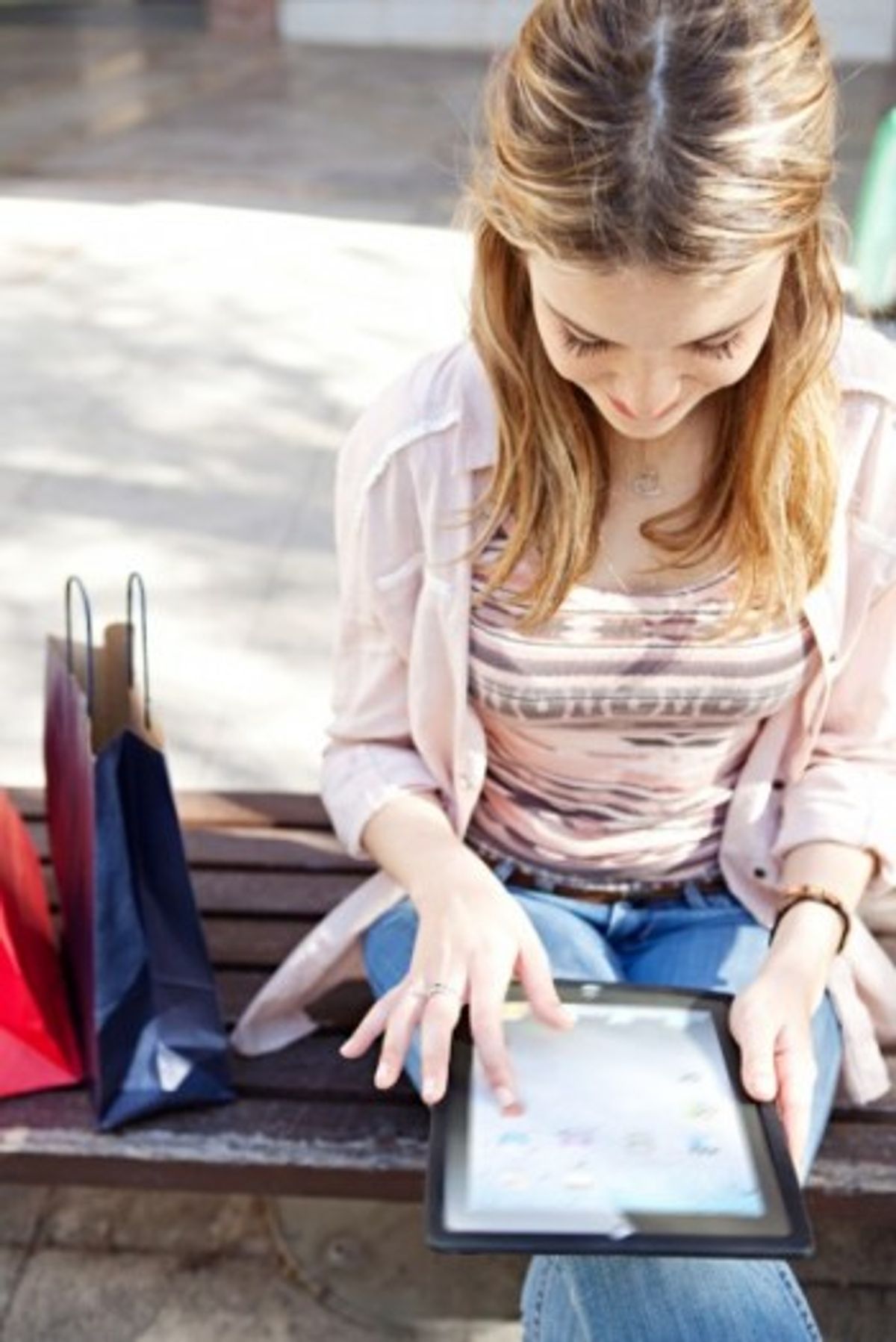 (Updates with stocks in ninth paragraph.)

Oct. 29 (Bloomberg) -- Confidence among U.S. consumers declined in October by the most since August 2011 as the budget impasse and debt-ceiling negotiations in Washington took a toll on outlooks.

The Conference Board’s index slumped to 71.2 from a revised 80.2 last month, the New York-based private research group said today. The median forecast in a Bloomberg survey of economists called for a decrease this month to 75. The October reading was the weakest in six months.

The partial shutdown of federal agencies for half the month pushed consumer expectations to a seven-month low as the economy shows signs of cooling. Limited employment and wage gains, along with the prospect of another budget battle early next year, raise the risk of restrained holiday sales.

“We had lost a little momentum going into the shutdown,” Stephen Stanley, chief economist at Pierpont Securities LLC in Stamford, Connecticut, said before the report. “It could be a lackluster holiday retail season, and I think we’re going to continue plodding along here.”

Estimates of consumer sentiment ranged from 70 to 82 among the 74 economists surveyed by Bloomberg after a previously reported September reading of 79.7. The Conference Board’s index averaged 53.7 in the recession that ended in June 2009.

The S&P/Case-Shiller index of property values climbed 12.8 percent from August 2012, the most since February 2006, after a 12.3 percent advance a month earlier. Economists in a Bloomberg survey projected a 12.5 percent gain.

Retail sales excluding autos rose 0.4 percent in September after a 0.1 percent gain, indicating households were sustaining the economic expansion before the government shutdown this month shook confidence. The Commerce Department’s figures showed total sales dropped 0.1 percent, restrained by the biggest decrease at auto dealers since October 2012, as purchases early in the month were included in the August data.

The Conference Board’s gauge of consumer expectations for the next six months decreased to 71.5 from 84.7 in September. A measure of present conditions fell to 70.7 from 73.5 the month before.

The share of Americans who expected their incomes to decline rose to a six-month high of 15.4 percent from a previous reading of 13.9 percent. Fewer respondents said jobs would become more plentiful in the next six months.

The job market has been slow to strengthen, other data show. Employers added 148,000 workers in September, completing the weakest three months of job growth in a year, according to the Labor Department. The participation rate, which measures the share of the working-age population in the labor force, held at 63.2 percent, matching the lowest since August 1978.

Limited employment opportunities help explain why Federal Reserve policy makers, who begin a two-day meeting today, will probably delay a tapering of monthly asset purchases until their meeting in March, according to the median of 40 responses in a Bloomberg survey this month. The Fed’s decision to pare bond- buying depends on how it judges the strength of the U.S. expansion.

Fewer Americans said in today’s confidence survey that they plan to buy homes and cars in the next six months.

Vehicle sales fell in September after reaching an almost six-year high in August. Cars and light trucks sold last month at a 15.2 million annual pace, down from 16 million, according to data from Ward’s Automotive Group. Toyota Motor Corp., Honda Motor Co. and Nissan Motor Co. reported a drop in their U.S. sales.

Even before the shutdown damaged confidence, retail sales cooled in September as Americans grew less upbeat about their finances and curtailed spending.

Some merchants are planning to introduce discounts early in the holiday season to lure shoppers. Retailers including Macy’s Inc., Nordstrom Inc. and Wal-Mart Stores Inc. have cut their forecasts on concern that demand will falter in a Thanksgiving- to-Christmas holiday season that’s 25 days long, six days fewer than in 2012.

Other companies, such as United Parcel Service Inc., are projecting a boost in their business the next two months. The world’s largest package deliverer, based in Atlanta, has said it expects daily shipping volumes to rise 8 percent between Thanksgiving and Christmas, driven by online purchases.

To contact the reporter on this story: Ben Schenkel in Washington at bschenkel@bloomberg.net