Why do certain sounds scare us? Let science explain! 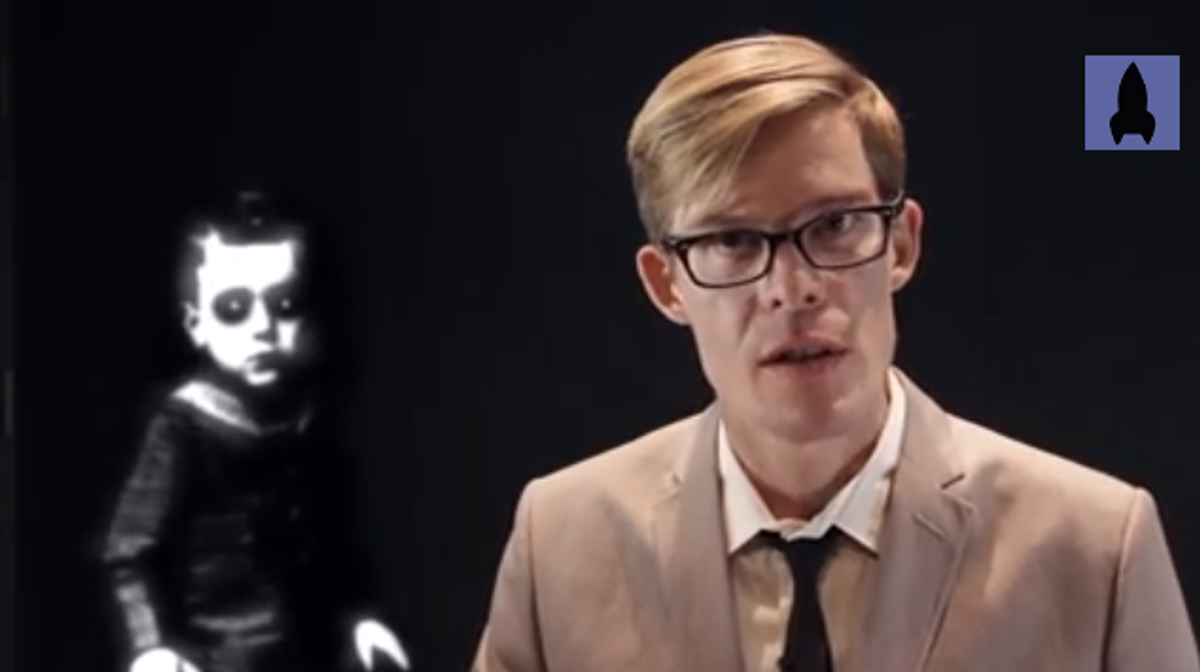 Certain sounds terrify us, according to this neat Halloween-themed video, because our brains have evolved to be afraid of nonlinear sounds. And this fear response may cut across cultures, as It's Okay to Be Smart host and biologist Joe Hanson notes, "Since nonlinear sounds are found so often in animal alarm calls (namely the marmot, which has been researched a lot) as well as in human distress calls (like crying babies) ... some of the response would be cross-cultural, ingrained in our brain in some way."

More on why the Tyrannosaurus rex in "Jurassic Park" was so terrifying, and how movies use music to manipulate viewers into becoming whimpering scared little baby people here: