"A bad day for Antarctica": Marine sanctuary plan falls through 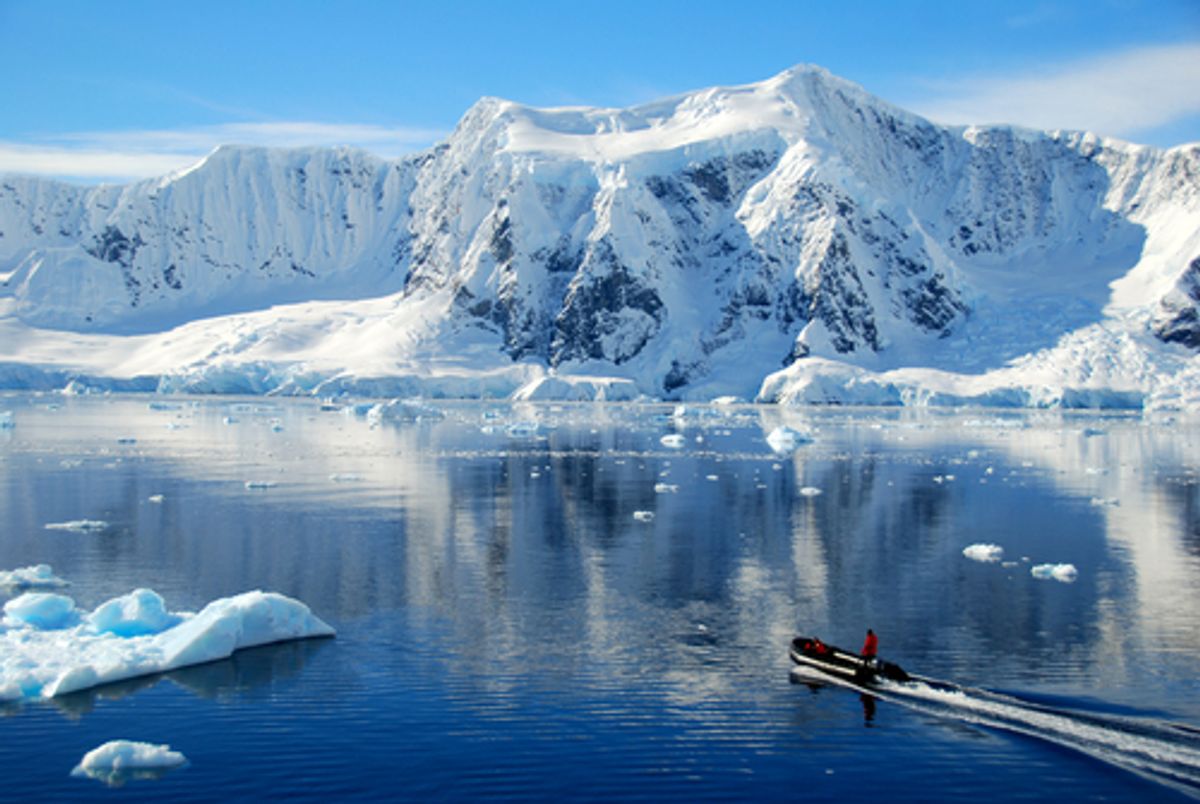 Over 10,000 unique species swim the Antarctic waters, in what Greenpeace International oceans campaigner Farah Obaidullah called "last intact ocean ecosystem on earth." They include most of the world's penguins and the Antarctic toothfish, which seafood lovers know as the Chilean sea bass.

But international efforts to create a marine sanctuary in the Ross Sea, a decade in the making, have failed for the third time. That they fell through is in large part due to resistance from nations with fishing interests -- mainly Russia, Ukraine and China. The Guardian reports:

The US and New Zealand had proposed a 1.3m square kilometre protected area in the Ross Sea. A separate plan put forward by Australia, France and the EU would have kept 1.6m square kilometres of East Antarctica off-limits to fishing. Consensus among the nations was required to ratify the plans.

The failure of the talks is the third time in the past year that the proposals for protected zones have failed to find agreement among the commission's nations. Previously, Russia and Ukraine questioned the legal status of the protected areas.

"This is a bad day for Antarctica and for the world's oceans that desperately need protection," Andrea Kavanagh, director of Pew's Southern Ocean sanctuaries project, said.

The Commission for the Conservation of Antarctic Marine Living Resources, made up of 24 nations and the European Union, will try again next October.