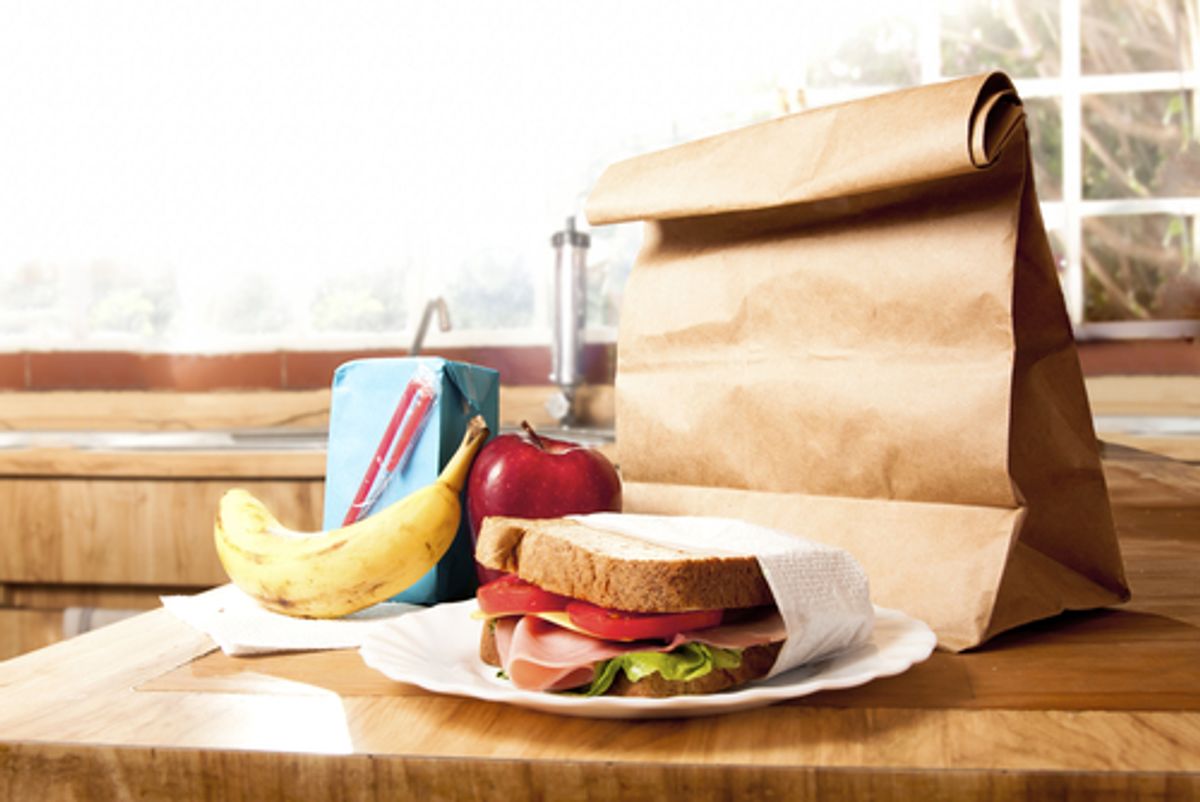 Are you a late-for-lunch liberal? A couple of months ago, we reported on Danish research that found people are more supportive of social-welfare programs just prior to the mid-day meal, compared to just afterward. Hunger, it appears, signals vulnerability, and triggers the realization that we need to help one another.

Well, a new paper by two of authors of the earlier study confirms those findings, while adding a significant caveat. It reports people with low blood glucose levels are, indeed, more supportive of welfare-state programs.

But it also finds that when it comes to the actual allocation of resources, they’re just as greedy as everyone else. When we’re hungry, the “we-are-our-brother’s-keepers” narrative clearly resonates, but that doesn’t seem to translate into actual sharing.

In the journal Psychological Science, Aarhus University scholars Lene Aaroe and Michael Bang Petersen describe an experiment featuring 104 university students. After fasting for four hours, half consumed a sugary soft drink, while the others drank an artificially sweetened diet soda.

Finally, they were asked to divide a lump sum of money (around $350) between themselves and another participant. They were told that one such decision would be selected at random, and the money divided up accordingly.

The results echoed those of the lunchtime study. “Participants who consumed the carbohydrate soft drink were less supportive of social welfare (than those who consumed the diet soda),” the researchers report. “The difference corresponds to an almost 10 percent decrease in social-welfare support.”

However, for all their expressed support of liberal programs, the energy-deprived people didn’t walk the walk when it came to divvying up the money.

Aaroe and Petersen believe there is an evolutionary explanation for all of this. They note that our “foraging human ancestors regularly experienced hunger,” often coming home empty-handed from a hunt. Under those circumstances, it would be highly advantageous to remind their fellow early humans that sharing is an important “social norm,” they write.

In other words, that hunger-driven support for social welfare programs is “cheap talk aimed at increasing the sharing efforts of other individuals,” the researchers conclude. Given the chance to actually share, those in need of nutrition are just as reluctant to do so as the satiated.

“The human mind is equipped with mental programs designed by natural selection to adaptively navigate the social problems of the small-scale hunter-gatherer society,” the researchers explain. “These programs continue to shape how people think about equivalent political problems in the modern world.”

So if you’re feeling particularly giving when you’re in need of food or drink, don’t congratulate yourself on your altruistic nature. It’s probably just your body going into survival mode, and hoping for a handout.