Childcare is more expensive than college in a majority of states 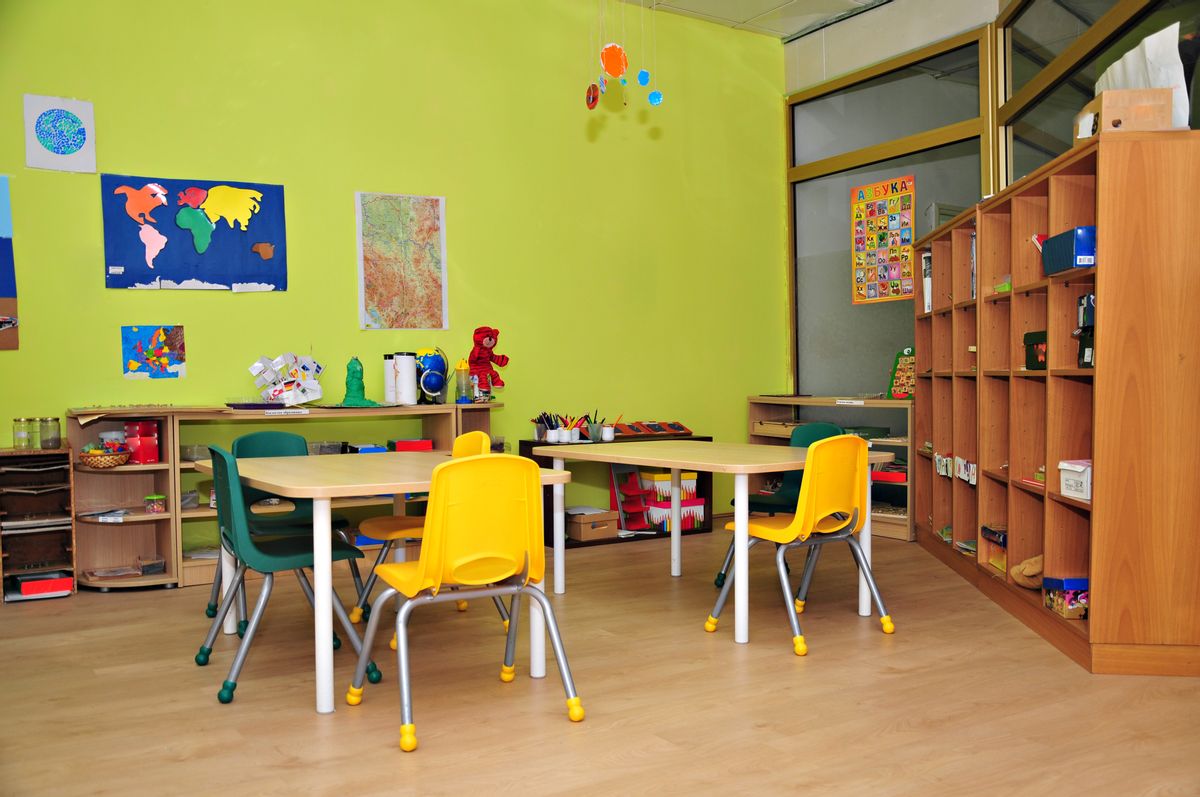 The cost of childcare went up again last year, making it the single largest expense for families in 22 states and the District of Columbia. Add another child into the mix and the costs are even more striking: Enrolling two children in center-based care exceeded what an average household spent on rent in 2012 in all 50 states.

The report from Childcare Aware of America also revealed that in 35 states, enrolling an infant in center-based care is more expensive than a year of in-state tuition at a four-year public college.

And these costs are rising at a time when families can least afford them.

As Bryce Covert at ThinkProgress notes, childcare subsidies for low-income families were cut in 24 states in 2012, in addition to sequestration cuts that reduced funding for programs that provide such assistance by $69 million. As the costs of childcare rise, struggling families have less money to spend on other things -- like keeping food on the table.

A recession-era increase in food stamp benefits expired on Nov. 1, and lawmakers are also currently considering billions of dollars of additional cuts to the Supplemental Nutrition Assistance Program. As a result, the 23 million households that rely on the program to feed their families are receiving an average of $36 less each month, an amount that may seem small but, as NBC News recently noted, translates to four fewer chickens every month.