Most of the world's ills are likely to be exacerbated by climate change, a draft of the newest IPCC report predicts 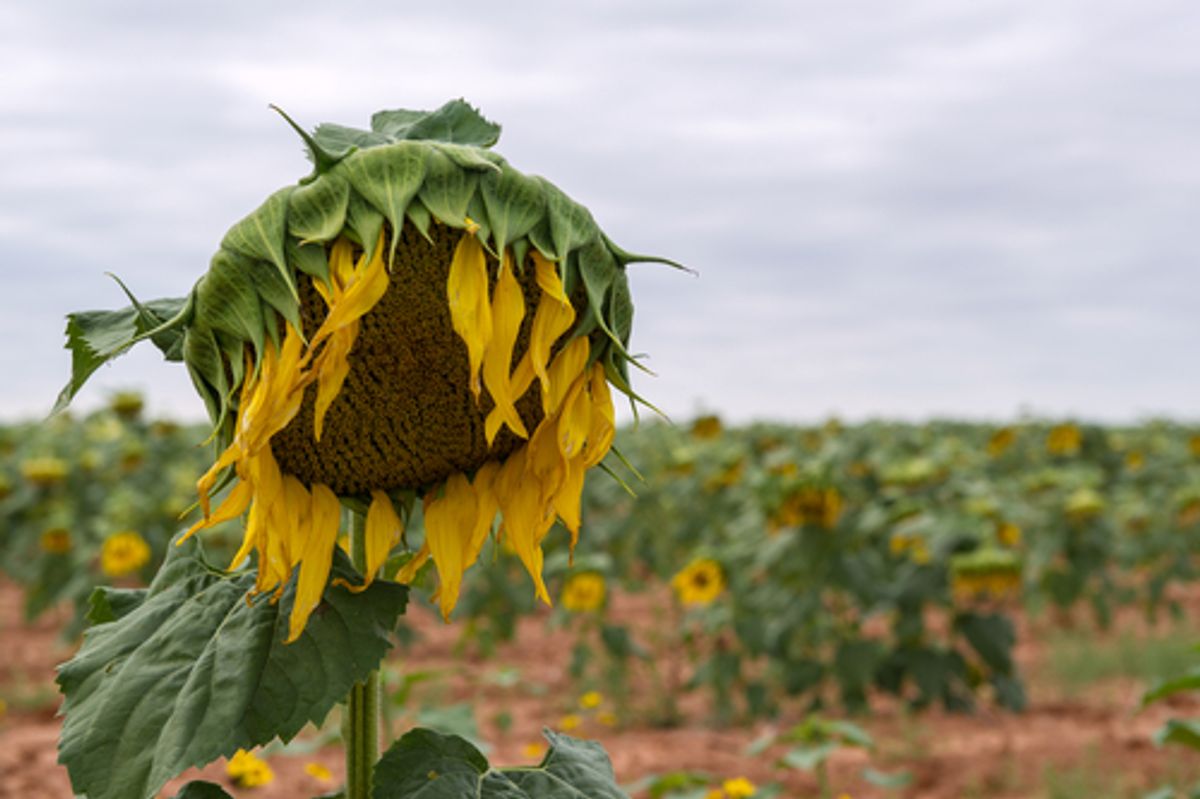 Heads up: We're not officially supposed to know this yet, but there's some very pessimistic news coming our way via the world's leading experts on climate change. A leaked summary of the next report from the UN's Intergovernmental Panel on Climate Change (IPCC), due out in March, relies heavily on the word "exacerbate" to describe what increased warming is likely to do to the majority of the world's ills.

In an analysis of the report, which the IPCC has acknowledged is legitimate -- if still likely to change before its release -- the New York Times focuses on warming's forecasted impact on the global food supply:

In a departure from an earlier assessment, the scientists concluded that rising temperatures will have some beneficial effects on crops in some places, but that globally they will make it harder for crops to thrive — perhaps reducing production over all by as much as 2 percent each decade for the rest of this century, compared with what it would be without climate change.

And, the scientists say, they are already seeing the harmful effects in some regions.

Well beyond food, though, the overall takeaway from the report appears to be that nearly everything that's already wrong with the world -- starvation, poverty, flooding, heat waves, droughts, war and disease -- is going to head in the general direction of "worse." Climate change won't be the cause of any of these problems; it'll just exacerbate them, and make them more difficult to deal with.

The AP lists the bad things that are especially likely to get worse:

—Famine because of temperature and rain changes, especially for poorer nations.

—Farmers going broke because of lack of water.

—Infrastructure failures because of extreme weather.

Easing off of all that extreme pessimism, the summary does acknowledge that reducing emissions now can still go a long way toward mitigating warming's effects. The IPCC's role, after all, is to report on these risks to world governments with the assumption that, duly warned, they'll take action to avert them. We just have to be willing to invest now in something we won't see the effects of until late in the 21st century, at the soonest.