"We opened a door that lost God's protection over our environment," said the Christian historian 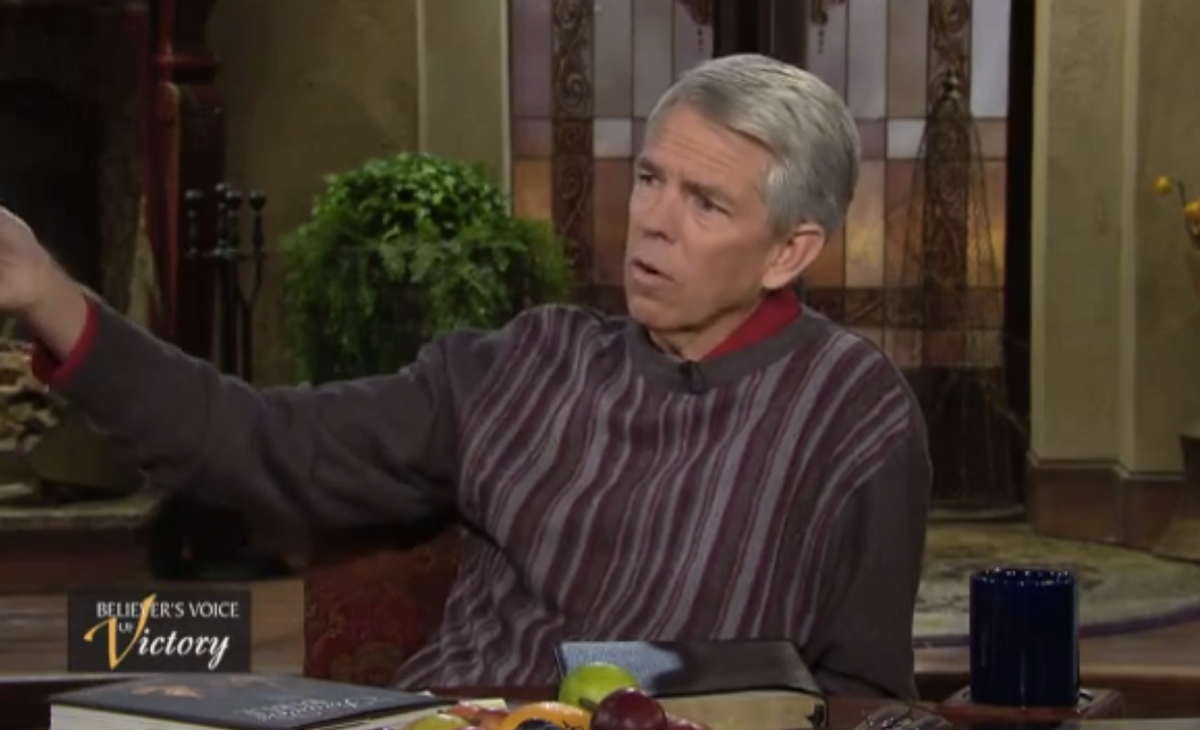 The disastrous effects of global warming are most certainly man-made, said Christian historian David Barton. No, not because we've been burning fossil fuels. It's because God is mad at us. And no, he's not mad us for burning fossil fuels. All this "climate stuff that we can't explain," Barton explained in a conversation with televangelist Kenneth Copeland, is God's judgment wrought down on us for, among other things, abortion.

Together, the two worked out this basic sequence of events to explain their alternative theory of climate change:

2. In so doing, we “opened the door to the curse," which includes floods, tornadoes, murder and pedophilia.

Back in the days of early America, Barton explained, if crazy weather was happening, the first thing leaders would do is "call for a national day of repentance, humiliation, fasting and prayer ... and today we're saying, 'Oh no, it's global warming.'"

In reality, he said, "We opened a door that lost God's protection over our environment and that's our choice."

Barton, who according to Mother Jones believes America should be governed by biblical law, is currently being pushed by Glenn Beck, among others, to challenge John Cornyn, R-Texas, for his Senate seat. From this, we can assume that he already has an updated climate plan in the works.