The "window of opportunity" to prevent catastrophic warming is closing 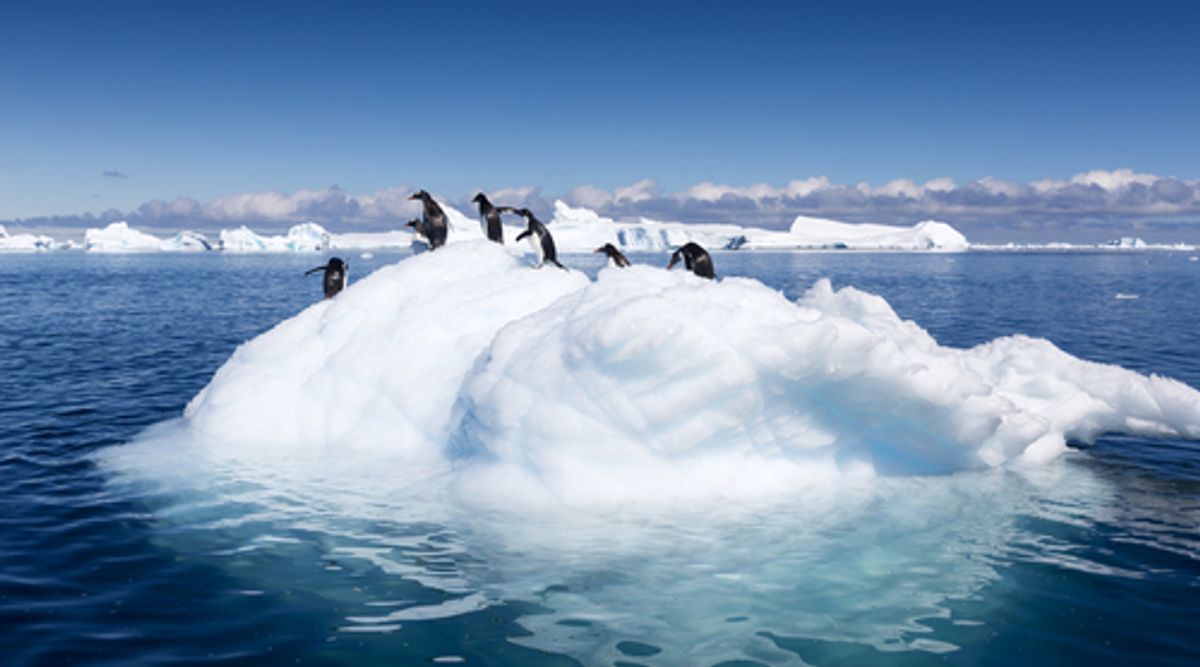 The United Nations Environment Program's 2013 Emissions Gap Report is out with news that most already know, but which still hasn't quite sunk in: the world needs to reduce its greenhouse gas emissions now if we want to have any hope of avoiding significant warming -- a 2 degree Celsius rise in global temperatures that most agree would be catastrophic. The longer we wait, the more difficult and expensive it will be to do so later.

The New York Times breaks it down:

In the study released Tuesday, which was funded by the German government, 44 groups of scientists in 17 countries laid out a road map for meeting the Intergovernmental Panel on Climate Change target, saying annual emissions should be held to the equivalent of a maximum of 44 gigatons of carbon dioxide by 2020, creating conditions for a further cut to 40 gigatons by 2025, 35 gigatons by 2030 and 22 gigatons by 2050.

Whether it is technically possible or not, the goal of a significant near-term reduction in carbon emissions looks quite unlikely. The report was based on the idea that action had begun in 2010, while the reality is that carbon emissions have increased since then, and a definitive deal to halt that growth appears as elusive as ever.

Achim Steiner, the executive director of the United Nations Environment Program, tried to impart a bit more optimism in his introduction to the report, telling the press that “by strengthening current pledges and by further action," it will still be possible to meet the emissions target by 2020. Yet even if all of the world's nations somehow managed to do so, the report also found, emissions will still be 8 to 12 billion tons above the level required to avoid 2 degrees of warming.

Or, in Steiner's more tactful way of putting it: "The window of opportunity of trying to meet this 2-degree target threshold is, in a sense, becoming ever more elusive."