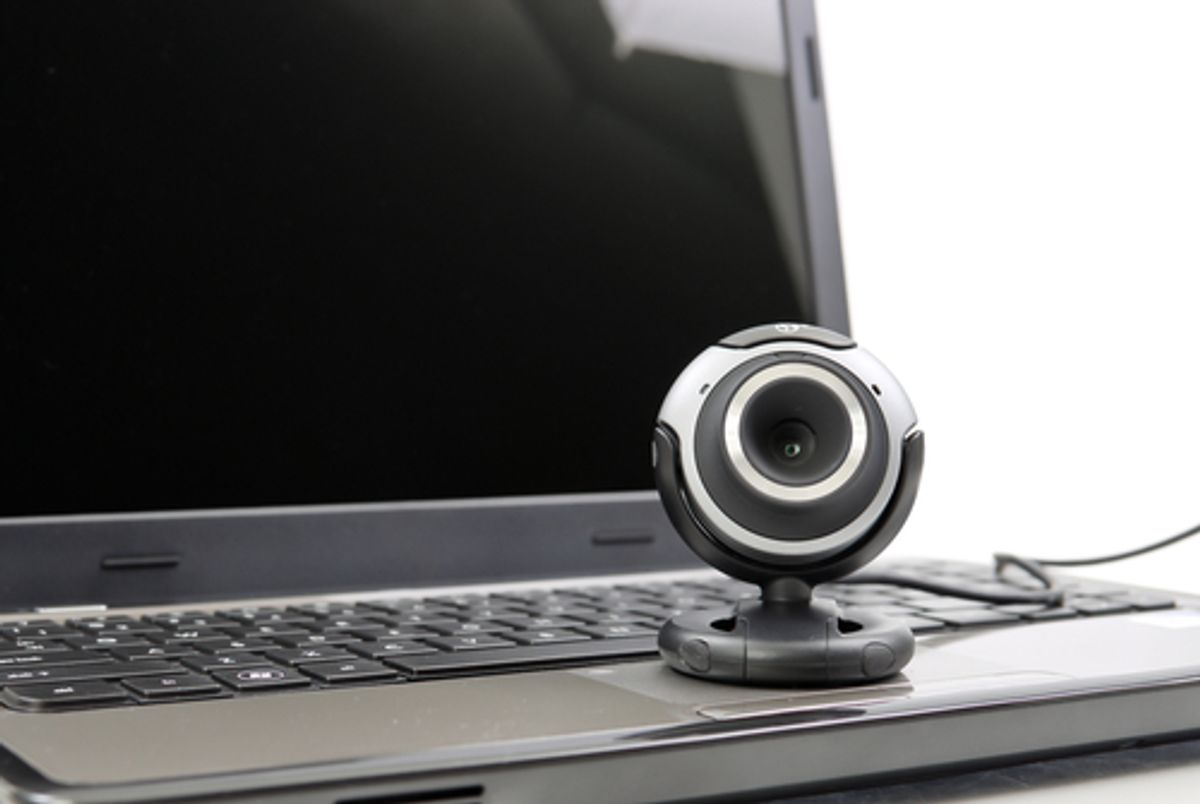 A lack of so-called hard evidence has been known to unravel even a strong sexual assault case, but that shouldn’t be a problem for a 14-year-old French girl who thought to secretly film one of her allegedly abusive father’s attacks with a bedroom webcam.

Even after the victim had initially come forward, spilling details of the relationship with her father to a counselor at her school in Florensac, a small town in the southern Hérault region, police could not arrest him until she delivered video proof of her allegations. Now she’s in a women’s shelter, and he’s awaiting trial in Béziers prison. Investigators are still trying to gauge the mother’s complicity, though she appears to have been a victim as well.

Given that there’s little disputing the veracity or import of the webcam footage, the father’s attorney, Mathieu Montfort, has instead tried to downplay the frequency of such attacks: “There was a period when he was unemployed and in the middle of a divorce,” he was quoted as saying. “He insists that these acts did not stretch back further than three or four months. His daughter says longer. But everyone should be very careful in what they say.”

Monfort also noted that his client said he “took no pleasure” in abusing his daughter and was “just messing around.” If his daughter hadn’t been able to bank on his ignorance of Web technology to outsmart him, odds are he’d still be messing around today.