You will be shocked at how ignorant Americans are 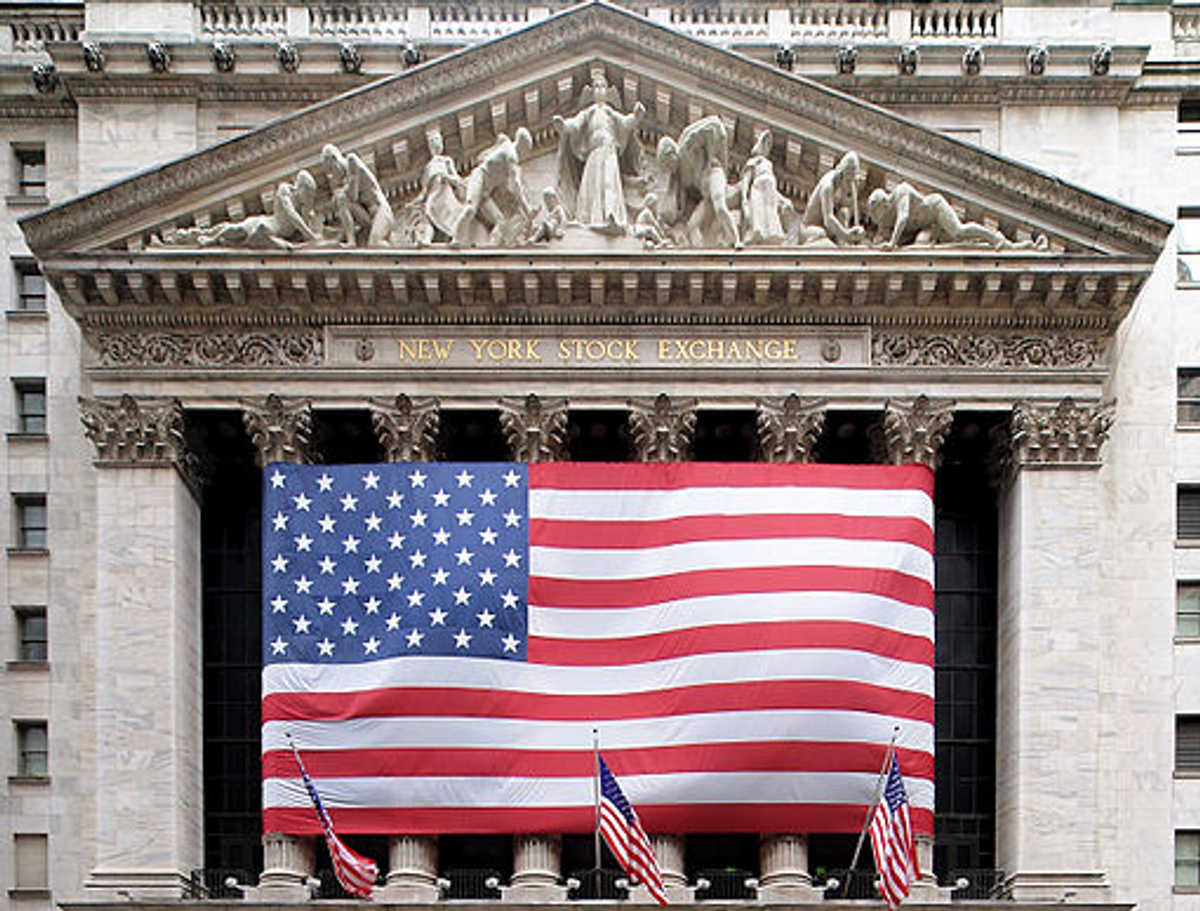 If you think the widening chasm between the rich and the rest spells trouble for American democracy, have a look at the growing gulf between the information-rich and-poor.

But America’s information inequality is at least as shocking as its economic inequality.

Pew sliced the TV news audience into thirds: heavy, medium and light.  In my Jeffersonian fantasy, that distribution would look like a bell curve; in fact, it looks like a cliff.  Heavy viewers watch a little over two hours of TV news a day, but medium viewers barely watch a quarter of an hour and light viewers average only two minutes a day.  The top third of the country does 88 percent of the day’s TV news viewing; the middle third watches only 10 percent of the total time; the bottom third sees just 2 percent of the minutes of news consumed.  Two-thirds of Americans live in an information underclass as journalistically impoverished as the minuscule bazillionaire class is triumphant.This month, the Pew Research Journalism Project reported how Americans get their news at home.  If you think it’s from the Internet, you’ll be surprised that the 38 percent of us who access news at home on a desktop or laptop spend an average of only 90 seconds a day getting news online.  America’s dominant news source is television, and the disparity between heavy viewers of TV news and everyone else is as startling as the gap between the plutocrats and the people.

If you want to know where this is heading, consider another cheery piece of Pew research.  Americans 67 to 84 years old spend 84 minutes a day watching, reading or listening to the news.  Boomers (48 to 66) are close behind, at 77 minutes a day.  But Gen Xers (33 to 47) spend 66 minutes, and Millennials (18 to 31) spend only 46 minutes a day.  The kids are tuning out.  I love it that 43 percent of “The Colbert Report” audience, and 39 percent of “The Daily Show” viewers, are 18 to 29 years old; the young audiences of those fake news shows get real news from them.  But fewer than a million and a half Americans under 50 are watching them.

Much has been made of the ideological news bubbles we live in, where we see the world exclusively through Fox-colored lenses, or filters manufactured only by MSNBC or CNN.  The Pew study upends this belief.  It’s true that about one-quarter of American adults watch only Fox News, another quarter watch only CNN and 15 percent watch only MSNBC.  But 28 percent of Fox News viewers also watch MSNBC, and 34 percent of MSNBC viewers watch Fox.  More than half of MSNBC viewers, and nearly half of Fox viewers, watch CNN, and of CNN’s viewers, about 4 out of 10 also watch Fox, and 4 out of 10 also watch MSNBC.

It’s encouraging that our self-segregation into polarized news ghettos is a bit of a myth.  But whatever joy there is in that finding is blunted by the disparity between people who watch a lot of news and people who watch almost none of it, and by the trend toward an even deeper division ahead.  The danger democracy faces isn’t so much that different segments of our country inhabit alternative realities constructed from different data delivered by different news sources.  It’s that a minority of the country watches a fair amount of news, and a majority may as well be living on the moon.