Once again, BP and Shell accused of "rigging" oil prices 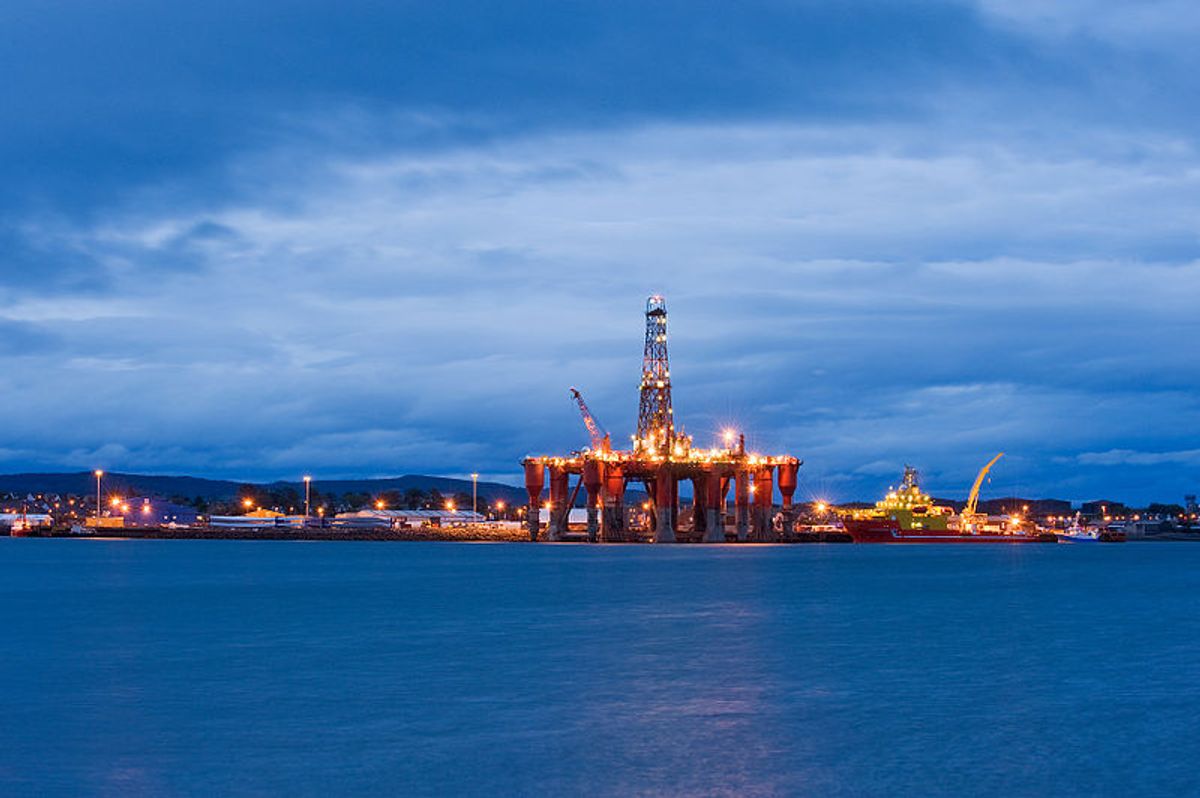 BP and Shell have been forced on the defensive by new allegations of price-rigging made in a US lawsuit brought by four oil traders.

The two companies, along with others involved with the oil market, are alleged to have attempted to rig the spot price for Brent crude oil on multiple occasions in the last decade. The court documents list several alleged incidents in which the accusers claim the market price could have been manipulated.

BP and Shell both said they had no comment on the allegations.

One oil industry insider said fixing the price of Brent crude, an important benchmark oil price based on North Sea production, was unlikely because of the competitive nature of spot trading in the oil market. Other insiders dismissed the claims as "four traders trying their luck" and as "frivolous".

Though the cases are not linked, the new suit may have been encouraged by the current European commission investigation into alleged energy market price fixing, and by a whistleblower's claims, in the Guardian, that price-fixing was rife in UK gas markets.

Other companies named in the US lawsuit include Morgan Stanley, the investment bank; the trader Vitol Group; and Trafigura, the oil and metals trader that illegally exported toxic waste which was then dumped by a contractor in Africa. All three declined to comment.

David Kovel, a lawyer for the traders bringing the case, told Bloomberg News, which uncovered the suit: "It's a very obscure market. To outsiders, it can seem impenetrable. Specialists and speciality traders in the market can take advantage of this obscurity."

The suit, which was filed on 4 October in the Manhattan federal court, details instances when the prices of Brent crude and other crudes were at variance, when the traders allege that trades occurred that under and oversold the benchmark.

However, industry people who could not be named said that such instances could arise naturally in the normal run of trading.

The energy industry has come under severe pressure on pricing recently. Allegations of market-fixing in the UK emerged late last year, and have yet to be fully resolved. Some UK energy suppliers have been forced to admit mis-selling, and the price rises – in some cases of more than 10% – announced in the past few weeks by the UK's big six suppliers have prompted outrage.

The plaintiffs in the New York suit are Kevin McDonnell, a former director of Nymex, the New York Mercantile Exchange; Anthony Insinga and Robert Michiels, both independent floor traders; and John Devivo, a seat-holder on the exchange.