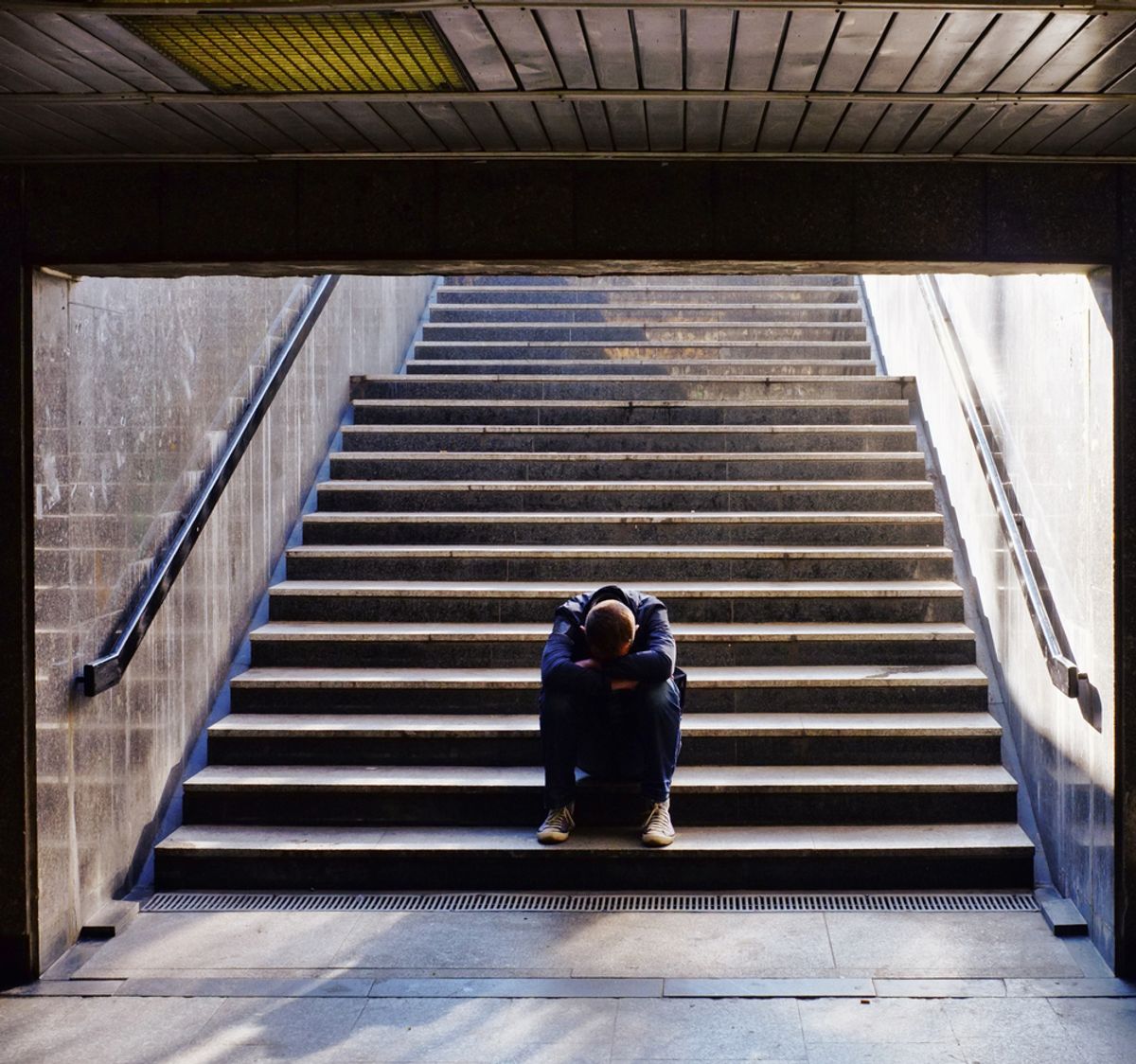 Despite her son’s long addiction to painkillers, Kelly O’Neill had never before asked him to move out of their home in Suffolk County, New York.

But in the fall of 2010, 19-year-old Billy DeVito became too difficult to live with and she told him to leave. She hoped it would be a wake-up call.

“I picked up his bags and put him out,“ she said in an interview. “I never did that before.”

She helped arrange for him to move into a facility with a promising sounding description: a “sober home.”

He had overdosed on heroin---in a place where drugs and alcohol were supposed to be forbidden.

The home where DeVito died was one of hundreds of similar programs that have become a crucial — yet often dangerously unregulated — component of substance abuse treatment and prisoner re-entry in New York State.

For years, local officials have been struggling without success to convince the myriad state agencies that interact with these homes — also known as three-quarter houses — to effectively monitor them.

In March, the Suffolk Sober Home Oversight Board, a committee tasked by the county legislature with coming up with a solution, issued a request for qualifications (RFQ).

The board offered to pay $500 per resident — $200 more than the state’s Department of Social Services currently pays — to any qualified firm that would agree to provide 24-hour supervision, a zero tolerance policy for drugs and alcohol, and submit to regular inspections.

On October 15, the Board met to discuss the RFQ, as well as a new piece of legislation, “The Suffolk Healthy Sober Home Act,” which would codify many of the board’s qualifications and create an anonymous hotline for resident complaints.

Neither the legislation nor the RFQ has gained much steam, members of the board noted during the meeting.

The board received only three responses and none promised to meet all the qualifications.

Rosemary Dehlow, chief program officer for Community Housing Innovations, told the board her firm wouldn’t participate because the new restrictions are too costly.

"Five hundred dollars is not going to cut it," Dehlow said. "Everything in this RFQ I believe in. You want solid housing; you want restrictions on certain things; you want to make sure they're clean.”

But, Dehlow said, the legislation and the RFQ ignore the underlying void that sober homes have come to fill.

“Why do sober homes have 20 people in a house? It’s about affordable housing,” Dehlow said.

An hour’s drive away in New York City, where 50,000 people struggle with homelessness each day and the demand for affordable housing is especially high, three-quarter homes have become a critical part of the recovery and reentry landscape.

A study of the New York City homes, published last month by the Prisoner Reentry Institute at the John Jay College of Criminal Justice, reveals that “building code violations are rampant at the houses, which are funded almost entirely by public dollars.”

“Tenants described small rooms with two to four bunk beds accommodating four to eight people. In some cases, bunk beds are placed in living rooms, hallways, and even kitchens,” according to the study.

Despite the squalid conditions, New York City housing advocates and officials are struggling against a system that critics say provides only two options for problem buildings: looking the other way, or perhaps worse, shutting them down wholesale.

“The axe that government has … is a vacate order. That punishes the owner a little bit, but it really punishes the people living in these places,” added Perine, a former commissioner of the city’s Department of Housing Preservation and Development.

The report, based on data from focus groups, documents a complicated web of public monies flowing into sober homes and three-quarter houses.

In New York City, the Human Resources Administration pays $215 per month for each qualifying tenant, those who receive Social Security or unemployment benefits pay $350.

It doesn’t sound like much, but with residents stuffed eight to a room, it can mean major profits for those who operate the houses.

An investigation published by The Crime Report in July found that some operators, who often also collect Medicaid and disability payments from residents, bring in millions each year.

Tanya Kessler, a staff attorney at the Three-Quarter House Project at MFY Legal Services, a firm that has brought several suits on behalf of sober home residents, suggested at the John Jay forum that some operators get kickbacks for referring residents.

“The question becomes, what is the connection?” Kessler said. “Why would a landlord be so invested in their tenants going to that specific program?

What we hear over and over again is that there’s a money thing going on.”

At both the Suffolk and John Jay discussions, advocates and local officials heard from state officials who argued their agencies were incapable of assuming greater oversight responsibilities.

Debbie Egel, a staff attorney for New York State Office of Alcoholism and Substance Abuse Services, said at the Suffolk hearing that the only way an oversight initiative can work is if it has the cooperation of all the agencies that feed funds into sober homes.

“OASAS can’t fix this problem by itself, that’s the reality,” Egel said. “Everyone can blame DSS (New York State’s Department of Social Services), but this is a partnership of multiple agencies on different levels that have to face what’s going on.”

O'Neill addressed the board at the Suffolk county hearing, with a grim recital of the state agencies she reached out to after her son’s death.

First, she wrote to the office of state Attorney General Eric Schneiderman and was advised to contact OASAS. Her letter, she said, was passed on to DSS— with an explanation that it was not within their jurisdiction.

“It was being passed all over, because no one had any jurisdiction. I was flabbergasted,” O’Neill said.

When her son left three years ago, O’Neill thought she was sending him to a safe place to deal with his addiction, but as she navigated New York's labyrinth of oversight agencies, she realized she had let her son move to a place where no one was watching out for him.

“I have to live with this every second of my life ... when you hear ‘sober house,’ you think ‘sober,’ but it clearly wasn’t a safe environment,” O’Neill said.

Graham Kates is deputy managing editor of The Crime Report. He welcomes comments from readers. He can be found on Twitter @GrahamKates.