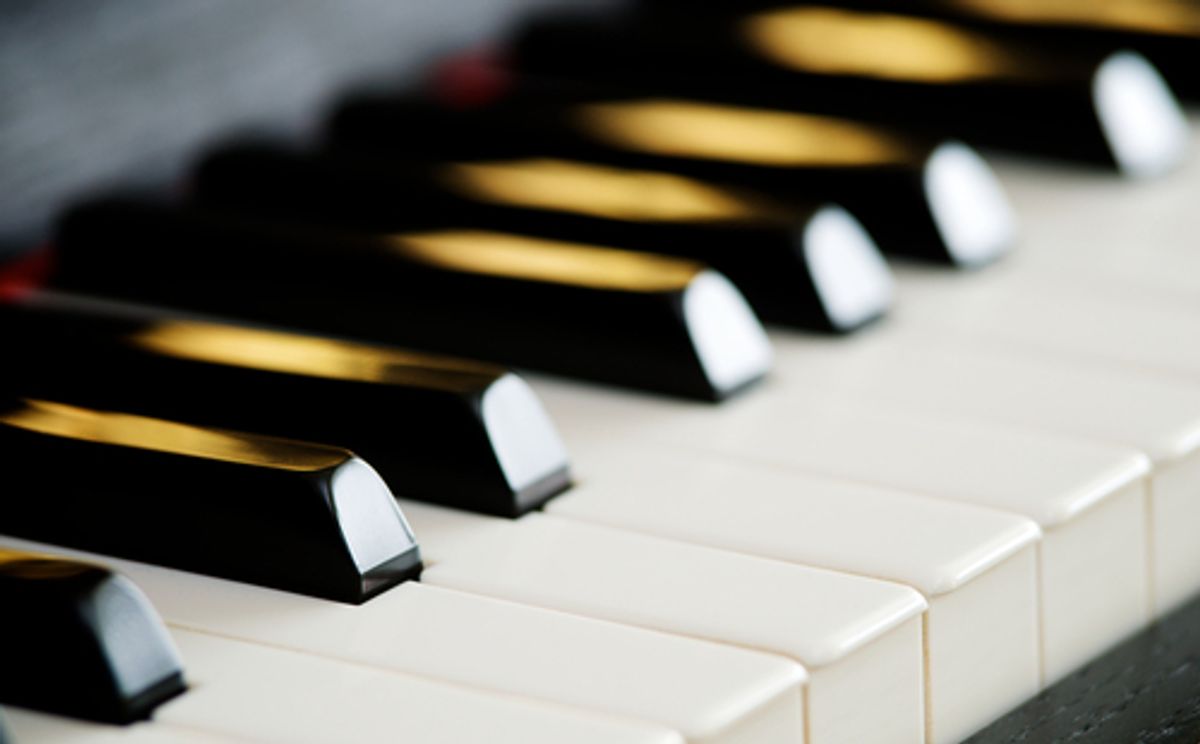 Spanish concert pianist Laia Martin is on trial and could face more than seven years in jail after a neighbor complained her practicing caused psychological damage.

The neighbor, known only as Sonia B because of tribunal regulations, said Martin's practice sessions — which she said lasted eight hours a day, five days a week, between 2003 and 2007 — caused noise pollution.

Sonia B lived above Martin in the north-eastern town of Puigcerdà, while Martin, 27, studied at a music college. She said Martin's constant playing gave her sleeping problems and led to nervousness, anxiety and panic attacks.

Sonia B also told the court that she eventually had to move out of her house and now hates pianos.

Martin denied playing at home as often as the complainant says she did and said she took regular piano classes in other towns.

The trial is expected to come to an end on Friday.