UPDATED: How the media fell for the propagandist, respectable-sounding "Employment Policies Institute" 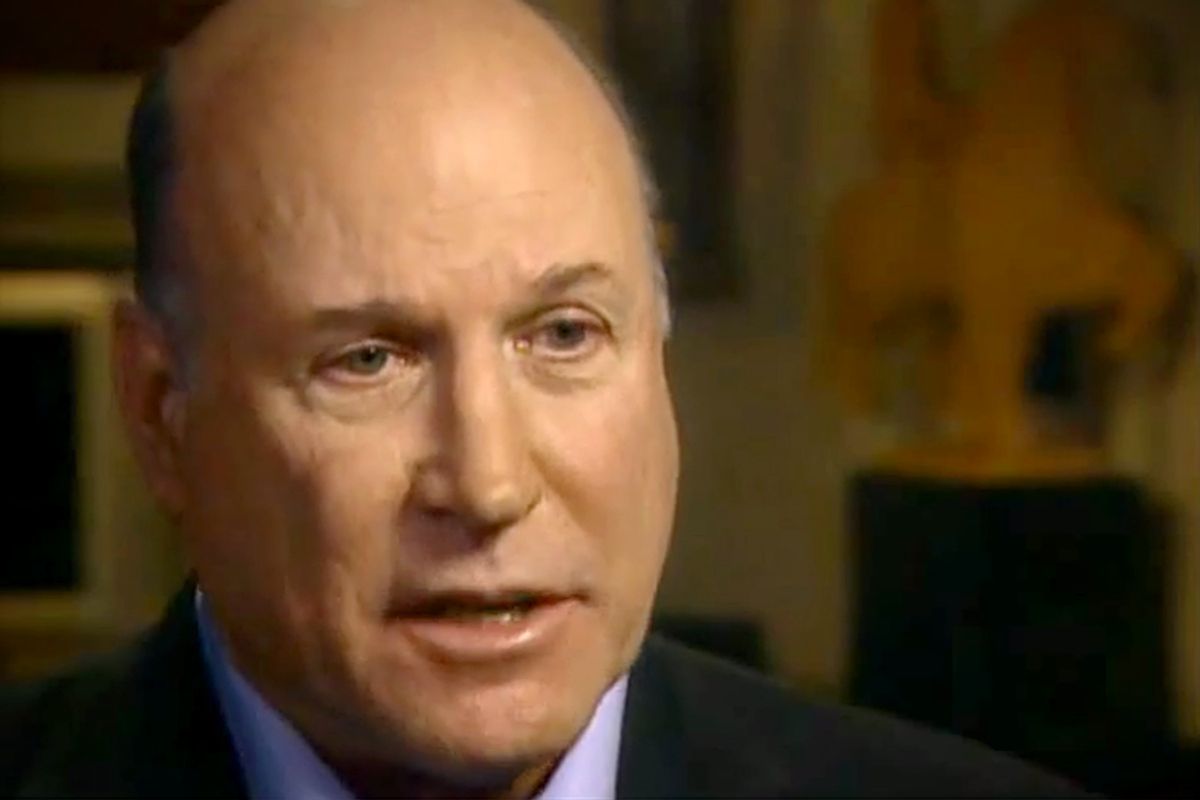 When scholars at University of California, Berkeley, recently released a study finding that low wages in the fast food industry cost taxpayers $7 billion every year in social supports to subsidize salaries of low-income workers, they ran into a respectable-sounding opponent. The professors had argued that the minimum wage should be increased to relieve the burden on taxpayers who underwrite supersize restaurant industry profits.

But as the bona fide academic study rolled out, multiple media outlets ran comments criticizing the report’s numbers and methodology from the scholarly sounding “Employment Policies Institute.”  The Austin Business Journal characterized EPI as a think tank “which studies employment growth,” while the Miami Herald ran a quote from Michael Saltsman, whom the paper named as EPI’s “research director.”

For his part, Saltsman ran aggressive Op-Eds against any minimum wage increase in papers such as the the Missoulian, where he was described as EPI’s “research fellow.” In an Op-Ed he wrote for the Washington Post, his title was listed as EPI’s “research director” but with a notation that EPI “receives funding from restaurants, among other sources.” But even this partial disclosure provides a disservice to readers in the nation’s capital.

In fact, the Employment Policies Institute operates from the same office suite as Berman and Co., a public relations firm owned by Richard Berman. This is not an opinion; it’s a fact anyone can verify by viewing EPI and Berman and Co.’s websites. In such a depressed media environment -- where there are four public relations flacks for every reporter, compared to a 1-to-1 ratio in the 1960s -- it is not surprising that a P.R. company could successfully rebrand itself as a think tank and capitalize on an acronym held by an actual think tank, the Economic Policy Institute, with 20 staff and 36 respected research associates.

At the Center for Media and Democracy, we have spent 20 years tracking disinformation and spin, and Richard Berman has long been one of our favorite research subjects. Berman came out of the restaurant industry, spending several years as a top executive at Steak and Ale before launching Berman and Co. to help advocate for corporate America. His clients have included tobacco companies (for which he formed an entity he called the Center for Consumer Freedom) and the alcoholic beverage industry (for which he created the American Beverage Institute).  He was once profiled on a "60 Minutes" piece titled “Dr. Evil.” But one of his most successful products has been the Employment Policies Institute.

EPI regularly opines in the press on a host of topics. Recently it has been working to show that restaurant workers don’t need higher wages or paid sick days, but few Americans are informed by the press that this “think tank” is just one or two individuals working for spinmeister Berman, likely on a contract for the restaurant industry.

We recently analyzed three years of newspaper stories from across the country that quoted from EPI or Michael Saltsman.

In 83 percent of the stories we examined, reporters provided readers with no information about EPI’s relationship with Berman and Co. In most cases, journalists stated that EPI is a “Washington DC nonprofit” and called Saltsman a “research director.” In some instances, reporters took tentative steps in the right direction and called EPI “conservative” or “pro-business.” Only about 3 percent of the time did they correctly link EPI to Berman and Co.

Failing to note EPI’s role as an arm of Berman and Co. fools readers into thinking it is a legitimate and independent voice in national politics. In 37 percent of stories we found reporters tapped EPI to counter positions by government experts or politicians; in 39 percent EPI was used to counter policy experts at nonprofits; and 22 percent of the time, EPI was used as a counterpoint to academics at American universities.

Certainly corporations have a right to have their voice heard, but that voice should be their own, not that of a phony expert on retainer.

Update 11/18/13: Through a spokesperson, Michael Saltsman submitted a response to this story, that reads in part: "Ms. Lisa Graves is flat-out wrong when she asserts that the Employment Policies Institute “poses” as a think-tank. To the contrary—it is one. Here are the facts she neglected to mention. EPI has a 20-year history and an academic advisory board that includes a former Congressional Budget Office director. Our studies are independently authored by economists at top universities, and their work has been published in peer-reviewed academic journals. As for our funding, it is drawn from a diverse group of individuals, foundations, and businesses—including restaurants, a fact which we do not seek to hide."