The Republican senator misunderstands the FDA's ban on trans fats 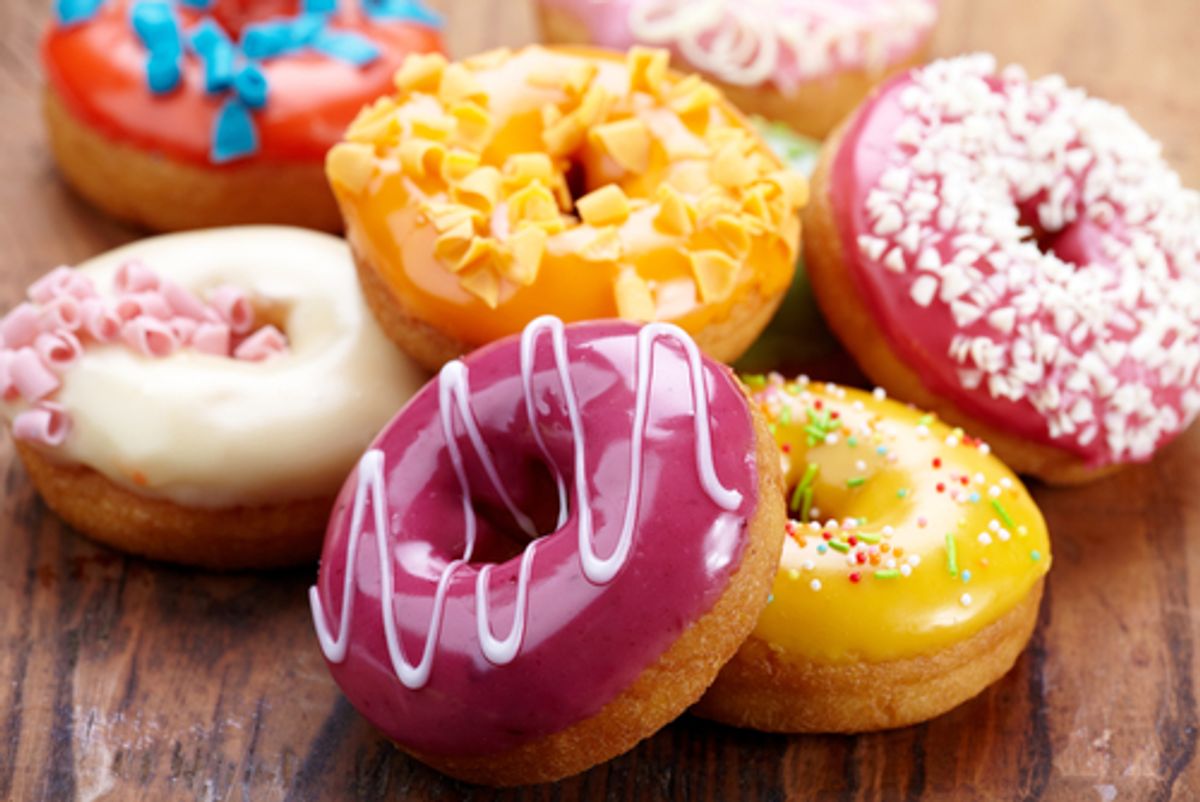 The FDA is waging war on doughnuts, according to Rand Paul, and only Rand Paul.

Speaking in South Carolina Monday night, the Republican senator warned that the nanny state was about to crack down on everyone's favorite deep-fried dessert, crying, "They're coming after your doughnuts!" From the Washington Examiner:

Paul added that if the FDA was banning trans fats, the employees of the agency should be forced to get healthy themselves.

"I say we should line every one of them up. I want to see how skinny or how fat the FDA agents are that are making the rules on this," Paul said.

"Because if we're going to have a nanny state and everybody's got to eat the right thing, and you can't eat a doughnut, maybe we just ought to enforce it on the government workers first," he said.

This would indeed be worrisome -- if trans fats were essential to the doughnut-making process. They're not. As New York magazine points out, Krispy Kreme and Dunkin' Donuts, which more or less hold the monopoly on America's doughnut supply, have already eliminated them from their recipes. No one noticed.