High school brings in Christian misogynist to lecture students about dating, students shut him down 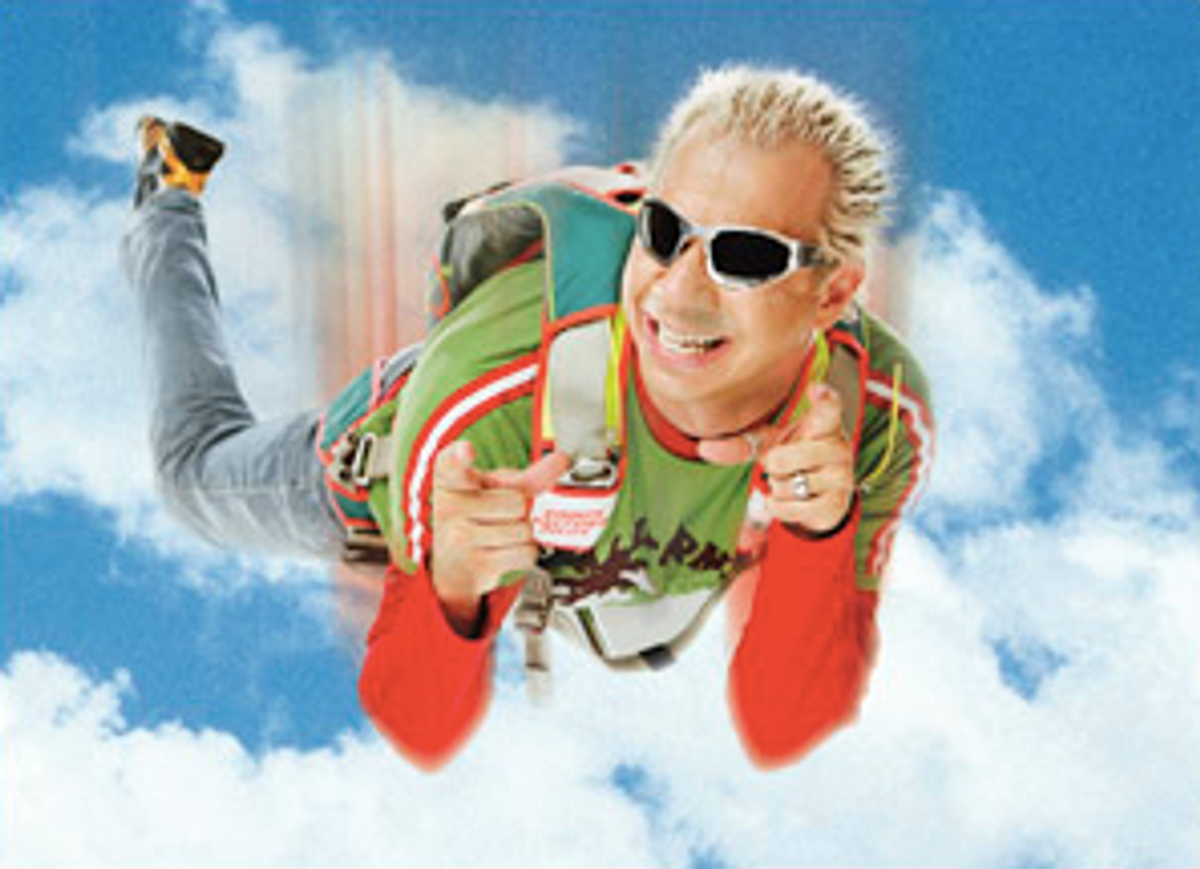 Justin Lookadoo is a Christian motivational speaker and "dating expert" who believes that "dateable girls know how to shut up," and that "dateable guys ... know they are stronger, more dangerous, and more adventurous [than girls] and that’s okay."

He also illustrates his advice: And puts his advice into pithy one-liners, telling girls that, "If you go too tight, too short, or too low-cut [with the clothes you wear], you are no longer a person to get to know but an object to use."

This is terrible advice that no one should listen to. And yet a high school in Texas actually invited Lookadoo to share his retrograde and deeply misogynistic Christian complementarian views with its students.

But they weren't having it. Students at Richardson High School swarmed Lookadoo after his talk to call him out for being a sexist jerk; they also took to Twitter to further ridicule him (and their school for inviting Lookadoo in the first place).

Parents were outraged, too. "He is trying to reinforce 75-year-old stereotypes," parent John Richman told a local news station.

In response to these protests, the school issued a really weak apology explaining that it did not "support some of the terminology used by the speaker to generalize student behaviors."

But Lookadoo's presence at the school did have one positive effect, though probably unintended: