It's "unethical" to give supplements like melatonin and echinacea to sick children, the hospital says 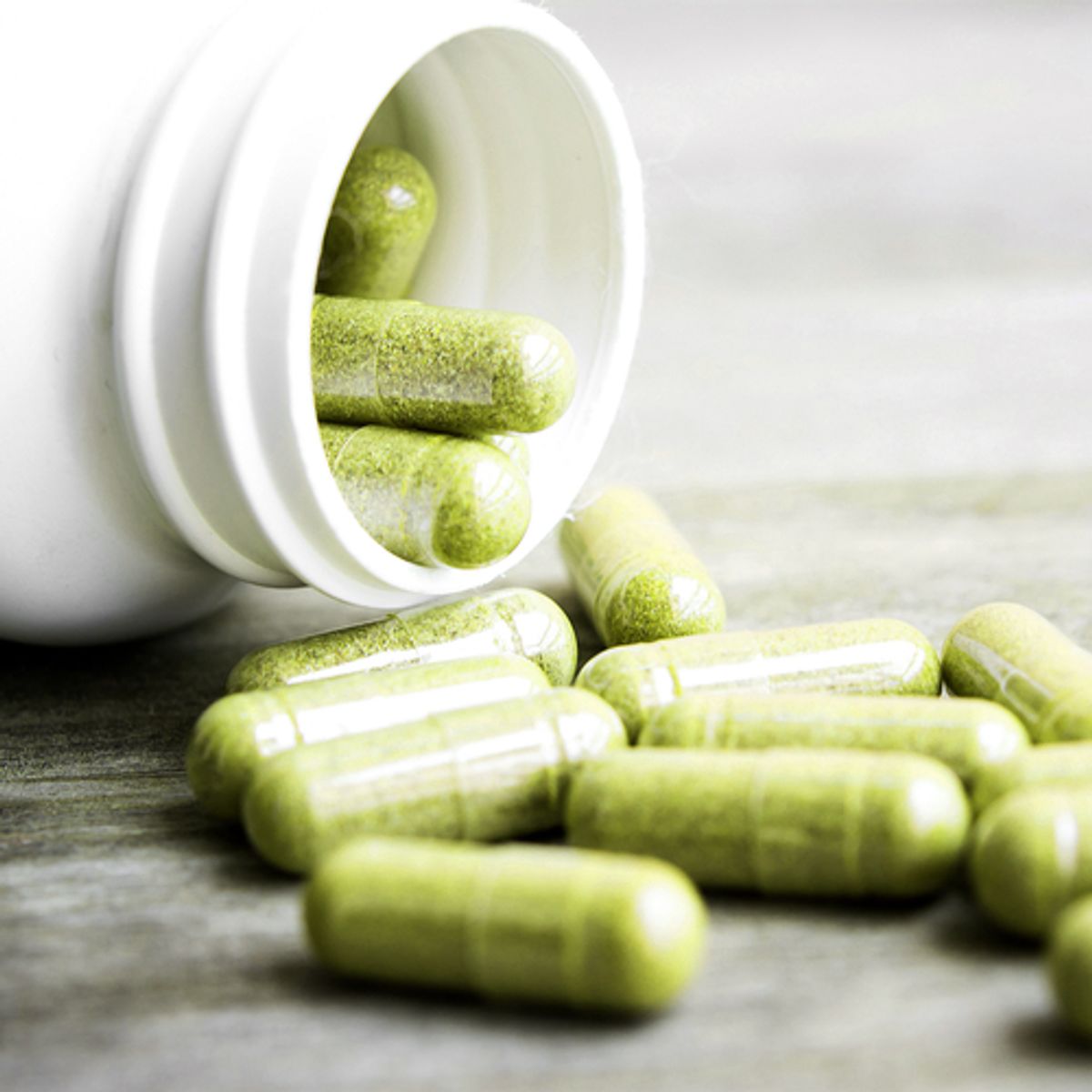 If a family at the Children's Hospital of Philadelphia (CHOP) wants to give their child something other than doctor-prescribed medication -- be it a vitamin, mineral, extract or herbal supplement -- they'll have to obtain and administer it themselves, after first notifying a doctor and signing a waiver acknowledging the risk they incur by doing so.

The new policy, put into effect last month, removes most dietary supplements from the hospital's list of approved medicines, NPR reports. Mainly, this is because they're not medicines -- at least not in the eyes of the Food and Drug Administration, which regulates them as foods. As such, according to the hospital, they "cannot guarantee their safety and effectiveness." A recent study used DNA testing to discover that many herbal supplements are fake -- and some even contain toxic substances.

Commonly used supplements included in the ban include melatonin, echinacea, chondroitin sulfate, glucosamine, CoEnzyme Q10, milk thistle, and probiotics. According to a member of the hospital's Therapeutic Standards Committee, "administering these medications – particularly to children with serious health complications– is unethical when the risks are unknown, and when there are alternative treatments that have been proven in clinical trials to be safe and effective."

CHOP's strong stance against supplements is led by Dr. Paul Offit, the hospital's chief of infectious diseases and a leading opponent of alternative medicines. "I can't believe anyone would put a megavitamin in their mouth," Offit told U.S. News in July. He told NPR that the hospital is "finally trying to do something that the FDA should have done long ago" by developing a list of approved exceptions that must be verified by the U.S. Pharmacopeial Convention and further confirmed by the hospital.

The Natural Products Association, in a letter to the hospital, called the ban "unfortunate" and Offit's crusade against the dietary supplement industry "misleading."