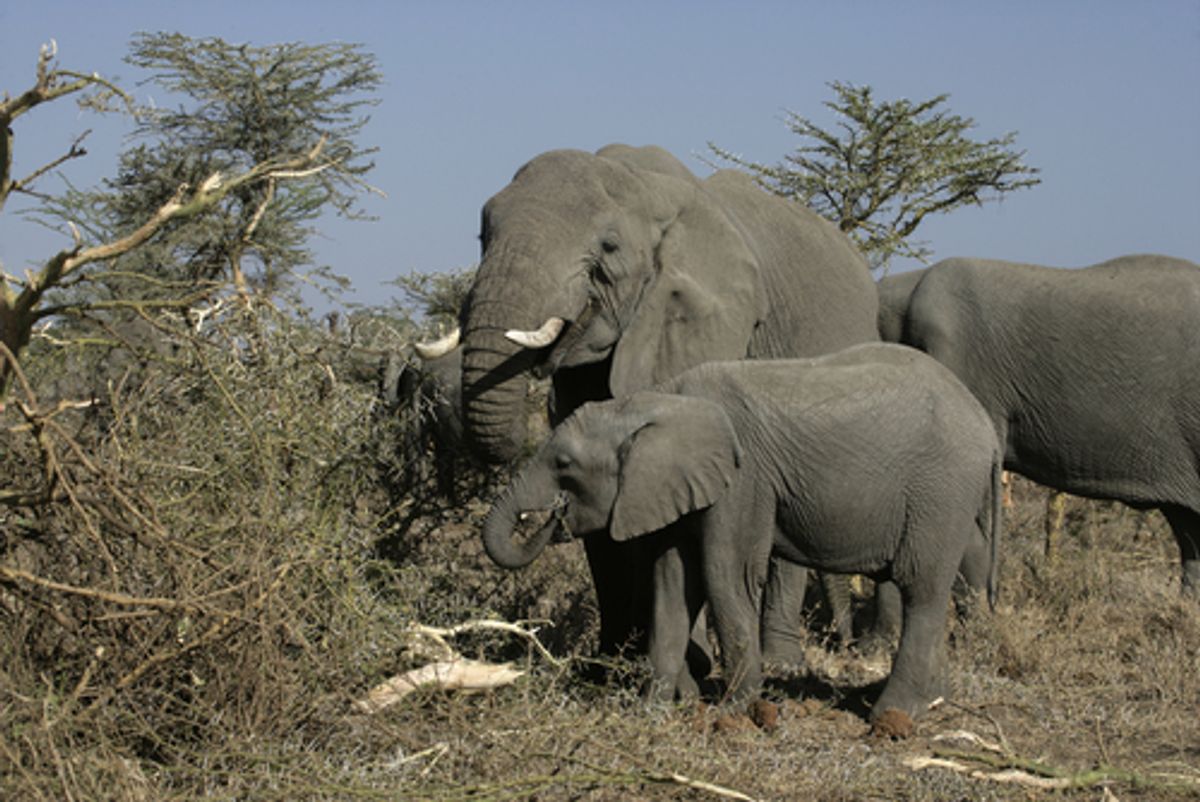 Want to save the rhinos and elephants, and make a cool million in the process? The United States is offering a $1 million bounty for information that can help dismantle one of Asia’s largest wildlife-trafficking syndicates. From the New York Times:

In what officials said was the first time such a reward had been offered, the State Department said it was targeting a syndicate based in Laos, the impoverished and authoritarian Southeast Asian country whose government, investigators say, has been uncooperative in stopping a thriving trade of African ivory, rhino horns, tiger bones and endangered animals harvested by the thousands from Asian jungles.

In a statement, Secretary of State John Kerry said the syndicate, the Xaysavang Network, “facilitates the killing of endangered elephants, rhinos and other species for products such as ivory.” The network, he said, spans South Africa, Mozambique, Thailand, Malaysia, Vietnam and China.

Kerry announced the bounty today, hours before the U.S. plans to destroy its 6-ton stockpile of illegal ivory as another gesture of its commitment to fighting what President Obama, in July, called an international crisis.

For those going after the reward, the Times has some good information to start with concerning a Laotian businessman, Vixay Keosavang, who's believed to head the syndicate in question. (Vixay, when reached via cellphone, claimed he's being framed.) But anyone and everyone involved is fair game, said Brooke Darby, the deputy assistant secretary of state for international narcotics and law enforcement affairs: