Women currently account for 14 percent of principal operators of American farms, but that could be changing 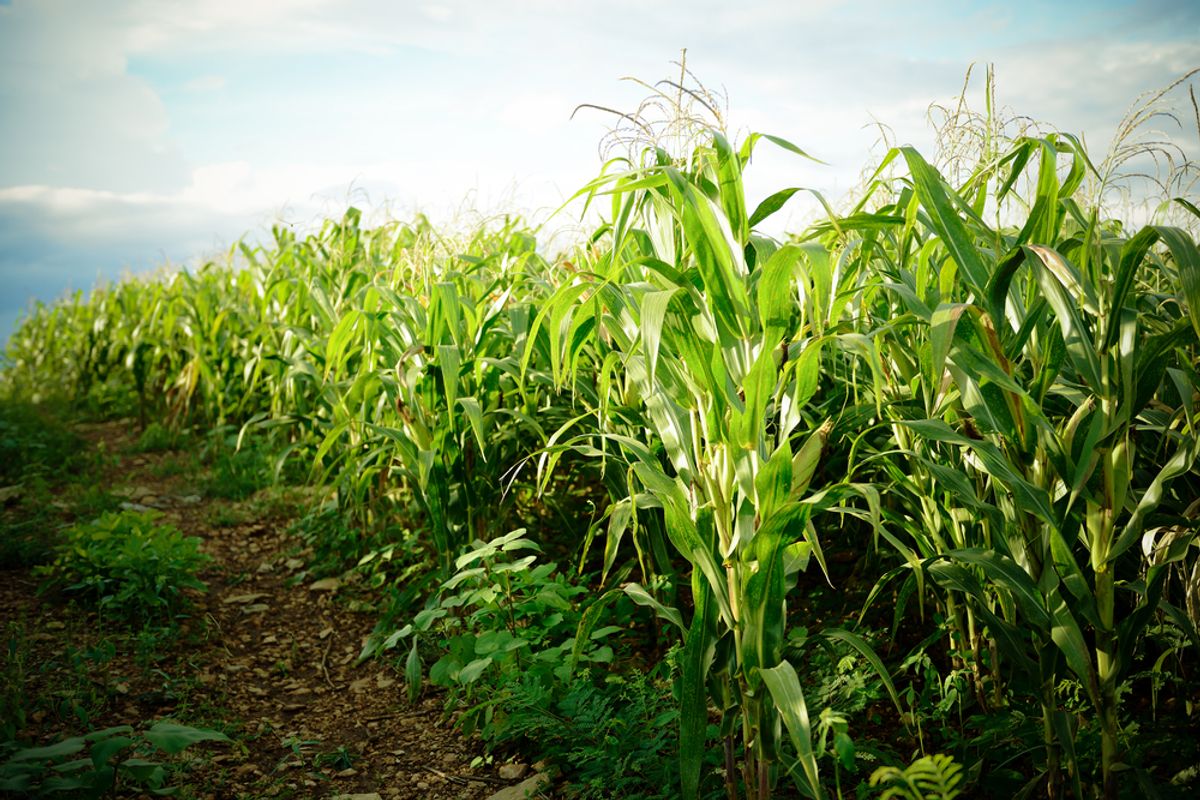 Women only account for 14 percent of principal operators of American farms, but that could change as more women are taking over their family's businesses, according to a Friday story in the New York Times.

Although the number of women who are the primary owners of their farms grew 30 percent between 2002 and 2007, many of these women say that operating within the traditional boys club of American agriculture remains a challenge.

Some women farming in the Texas Panhandle put it more bluntly, saying men simply do not want to do business with women.

“The first time I went to the chemical store, the agent looked around for a husband — I know that’s what he was doing — and then he said, ‘Oh, all right, how can I help you?’ ” [Texas farmer Nancy Farrington] said.

[Texas farmer DeDe] Cummins, who has leased her land north of Amarillo to her cousin and plans to pass it to her son and her daughter one day, said she saw a bright future for women in agriculture. She has noticed more girls taking agriculture courses at Canyon High School, where she works.

But taking on farming operations is largely new territory for women, she said.

Teresa Barkley, 58, a farmer who worked for many years at a bank, said she often saw women who were overwhelmed when they inherited land.

“The husband would die, and the wife had that shocked look in her eyes,” Ms. Barkley said. “Some had never even written checks. They just didn’t know what to do.”

Ms. Barkley said that the situation had improved in recent years but that she did not want her daughter, Timber Barkley, to end up in that situation.