About that virgin birth

Could a virgin birth ever really happen? 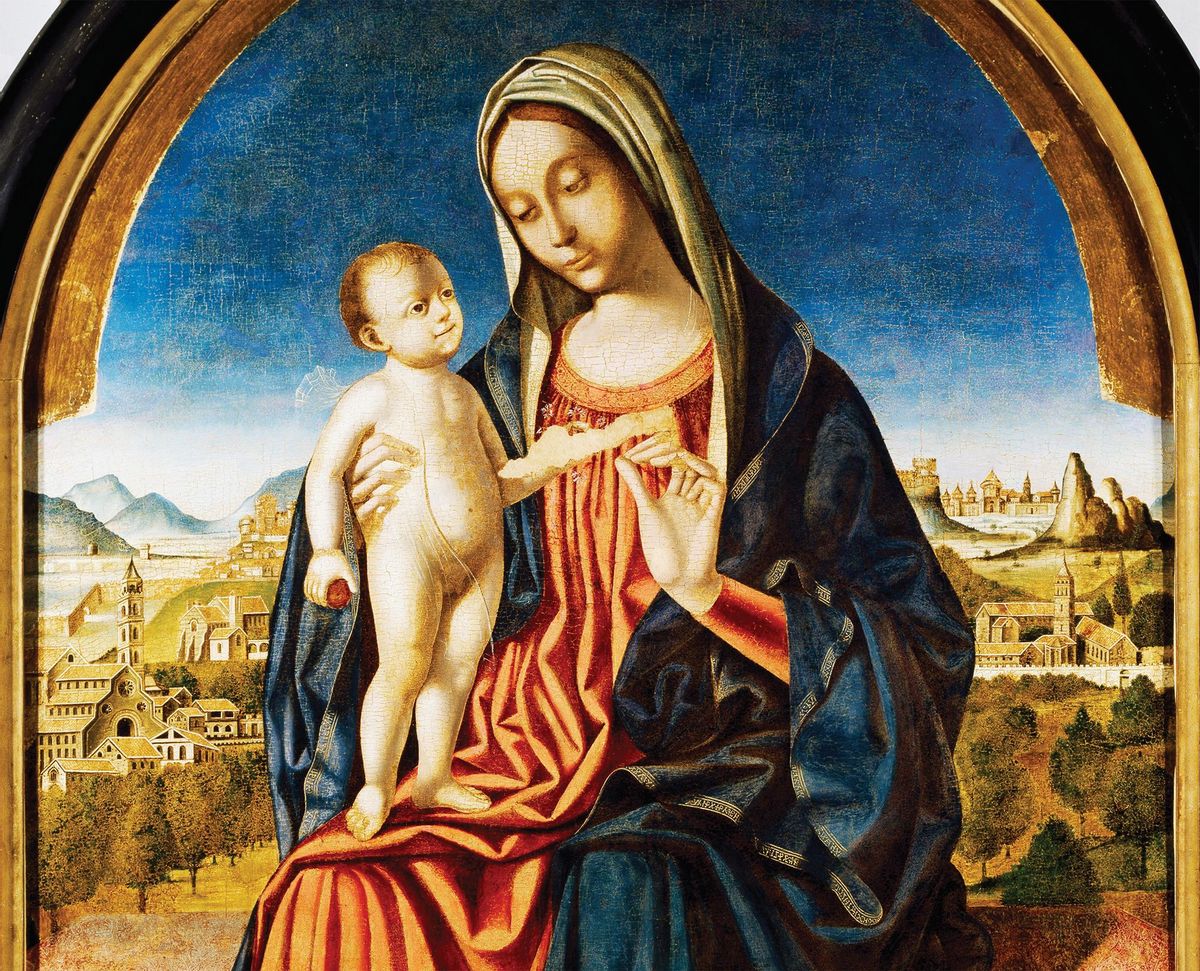 This article originally appeared in the December 2013 issue of Popular Science.

Virgin birth, known to scientists as parthenogenesis, appears to be rather common in the animal kingdom. Many insects and other invertebrates are capable of switching between sexual and clonal reproduction. Among the vertebrates, virgin births have been documented in at least 80 taxonomic groups, including fish, amphibians, and reptiles. But humans and our fellow mammals provide a notable exception. So far as anyone can say—and there are a few gaps in the data, notably the platypus—no mammalian species is capable of giving birth without a father.

So what stands in the way? First, a mammal’s egg cell usually won’t divide until it receives a signal from the sperm. Second, most mammalian eggs have only half the number of chromosomes necessary for development. If there isn’t any sperm, the embryo will end up with only half the DNA it needs to survive.

Both of those barriers could potentially be overcome in the lab or through random mutation, but there is a third obstacle that probably can’t be. Under normal conditions, the DNA in both egg and sperm cells is altered such that some genes will be more active while others are suppressed. When the egg and sperm join to form an embryo, these imprints work in tandem, ensuring that all the necessary proteins are produced in the right amounts. If an egg cell starts reproducing on its own, without the sperm-cell imprint, the offspring won’t survive for very long.

Scientists estimate that imprinting affects about 200 different genes. For parthenogenesis to occur, many of these changes would have to occur through random mutation. “I just think it’s too complex and you’d need too many things to happen accidentally,” says Marisa Bartolomei, a molecular geneticist at the University of Pennsylvania. While highly unlikely, it’s still theoretically possible that scientists could one day induce the necessary changes in the lab. “Is there a mutation that could eliminate all imprinting, so we would see that we didn’t need Dad or Mom in order to have normal development?” Bartolomei asks. “This is a question that people have asked a lot, and we don’t know the answer.”