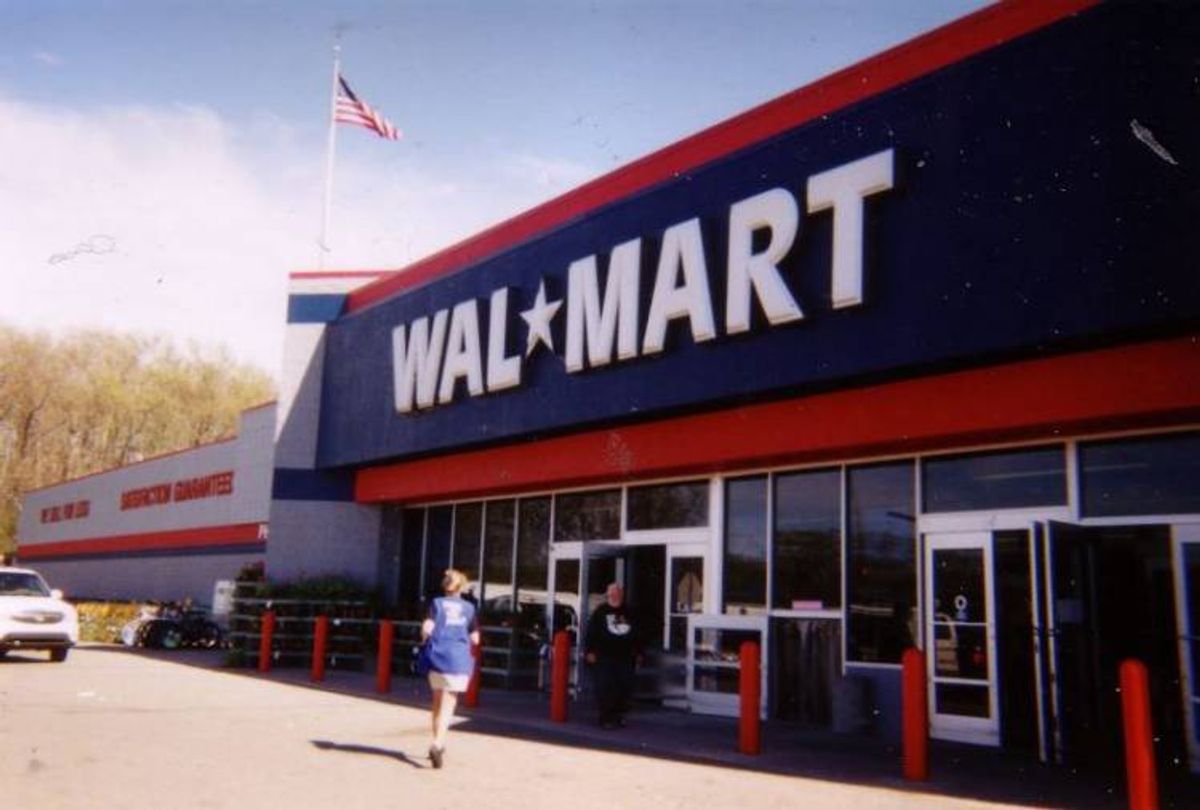 Amazon’s prices, excluding those from its third-party sellers, were 3 percent lower on average than Wal-Mart’s on a basket of 87 toys, according to a study conducted by Bloomberg Industries on Nov. 14. Including the Marketplace vendors, which use Amazon’s platform to sell their own products, the pool of comparable goods expanded to 115, and Wal-Mart was cheaper by 1.2 percent, on average.

The pricing battle may help determine which retailers win consumers’ toy purchases during the holiday season. Sales in November and December account for 20 percent to 40 percent of U.S. retailers’ annual revenue, according to the National Retail Federation.

“Being competitive on toy prices is crucial to drive market-share gains during the holiday season,” Poonam Goyal, a Bloomberg Industries analyst in Princeton, New Jersey, said in a telephone interview.

To contact the reporter on this story: Minsi Chung in New York at mchung82@bloomberg.net