Drought-stricken town taken over by emus 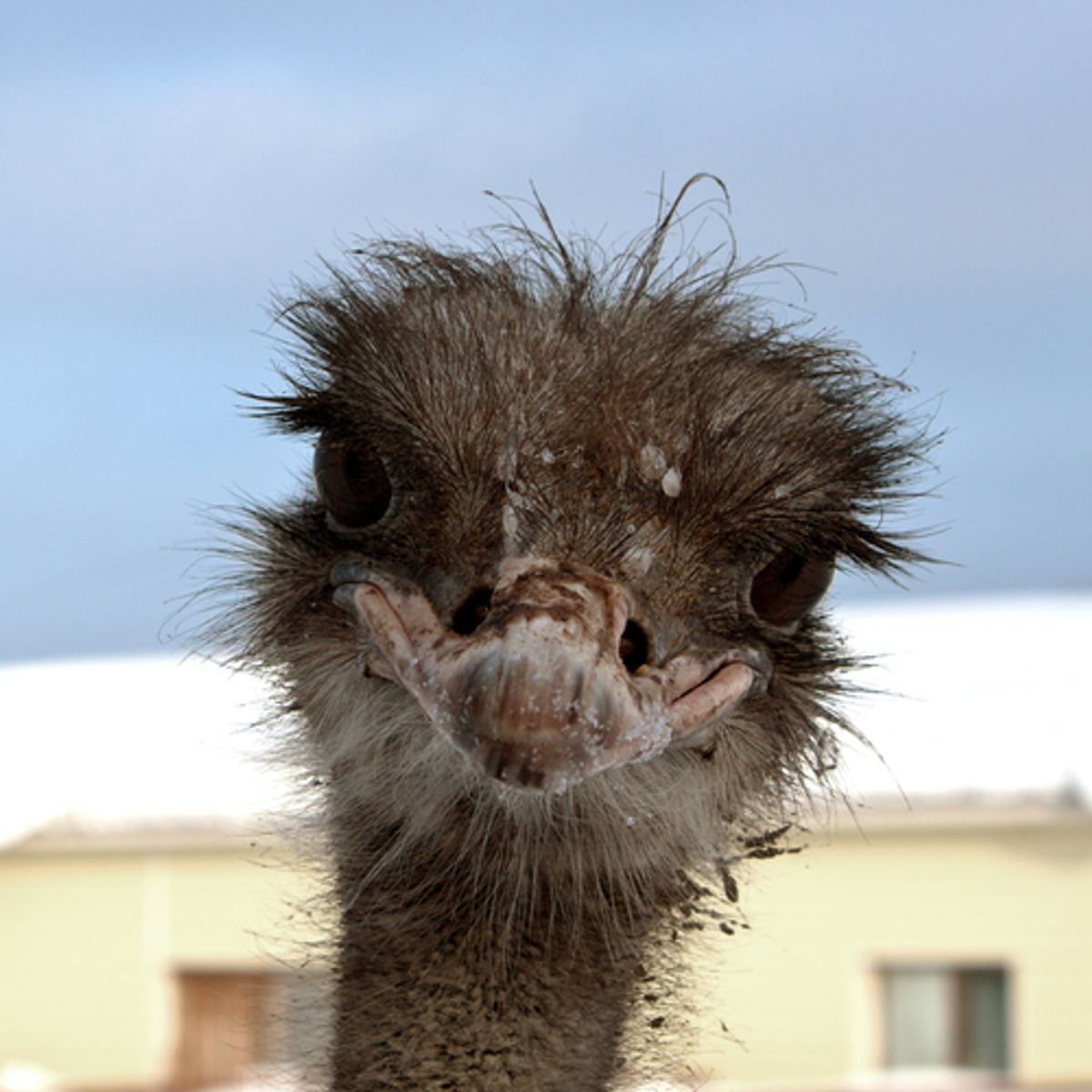 The town of Longreach, Australia has been going through a period of above-average temperatures, little rainfall and, as a result, an influx of emus.

Driven from the bush by the ongoing drought, the large, flightless birds, spotted for months in residential areas, are now brazenly marching down the town's main street in search of food, halting traffic in the process.

"They are taking absolutely no notice of the people, or the cars or dogs," Longreach mayor Joe Owens told the Australian Broadcasting Corporation. "We just have to work around them." Any attempts to drive them out of town, he told the Brisbane Times, likely wouldn't be effective.

While most drivers are attempting to accommodate the birds, a number have already been struck and killed by cars. "It doesn't hurt to slow down and let them cross," said Police Sergeant Wayne Lynn, "because they are under a lot of pressure at the moment looking for food and water for their families."

Residents of Longreach have been documenting the takeover on Twitter. Check out some of their photos below: