The fake deer sting is complicated to set up, but the payoff is excellent 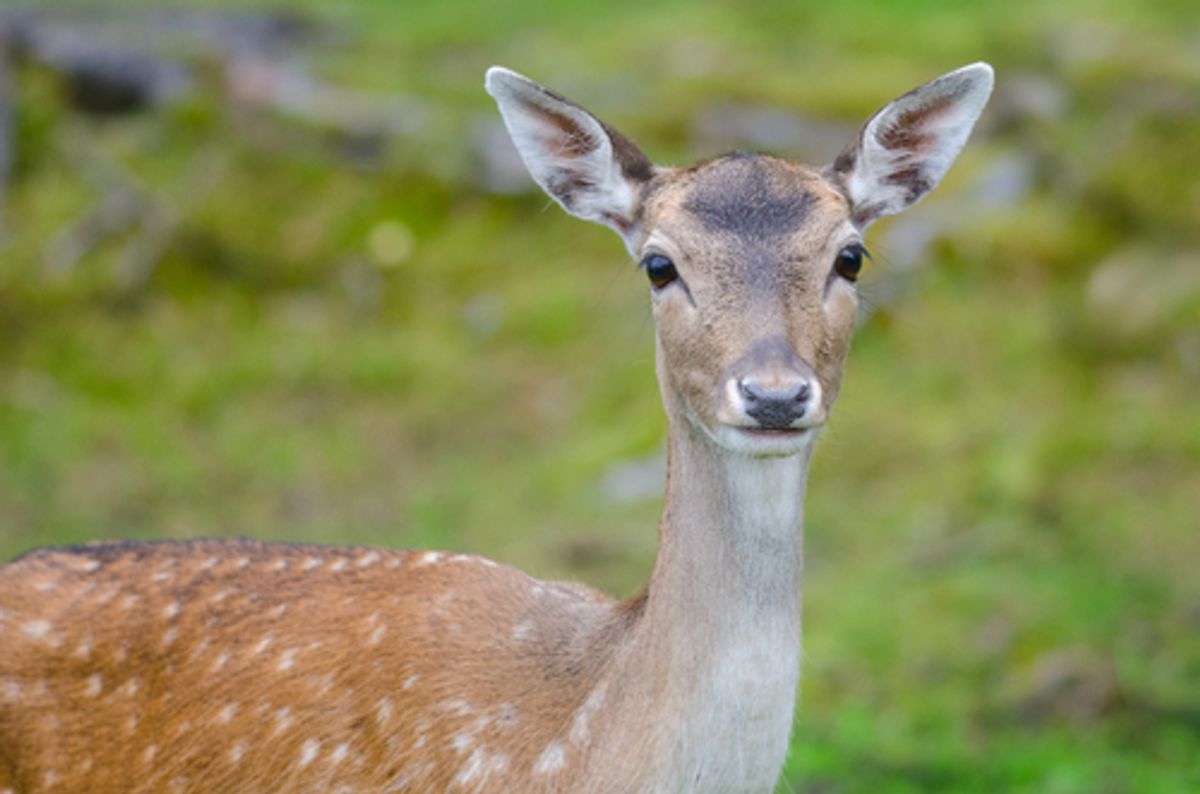 It was almost too easy. The deer was just standing there, at the side of the road, begging to be shot. So, ignoring the fact that hunting season was over and that shooting deer from the road is illegal, Florida resident Brett Russel Thompson went ahead and shot it.

The Florida Fish and Wildlife Commissions has apparently been using the old robotic deer sting for decades. From the Miami Herald:

"We set up details where we suspect poachers might be harvesting deer illegally," [FWC spokesman Gary] Morse said. "We wait to catch them in the act."

The sting details are often set up at night or in areas where shooting is illegal.

..."It's a great detail and it has been a great tool for FWC to deter bad hunting practices," [FWC Officer Jeffrey] Babauta said. "It does help. Once word gets out that there is a fake deer out there, it deters the bad hunting."

To be fair to the hunters, the robots are incredibly realistic: they can flick their tails, move their ears and even turn their heads. As Brian Wolslegel, who owns a robotic taxidermy company in Wisconsin told Vice last year, "Effectively, they are hunting the poacher."