Right-wing pension-cutters get humiliated by their own survey data 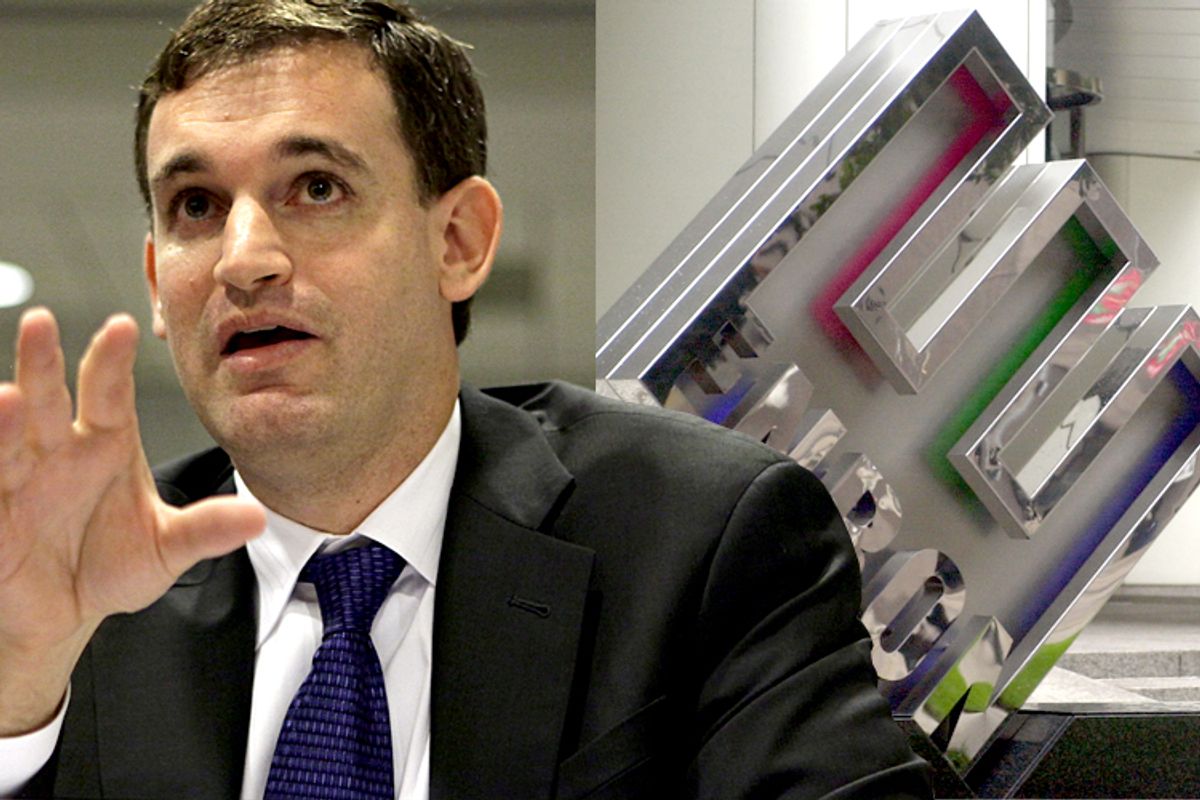 Late last month, the Pew Center on the States began ratcheting up its now-infamous campaign to slash public employee retirement benefits. As damaging stories about its partnership with former Enron trader John Arnold swirled through the media, the organization convened a two-day conference for politicians, lobbyists and activists at the swanky Mandarin Oriental Hotel in Washington, D.C.

With pension-slashing politicians like San Jose Mayor Chuck Reed (D) rallying the troops, the event's goal seemed obvious: to reinvigorate the Plot Against Pensions and gear up for yet another push for big retirement benefit cuts in the upcoming state legislative sessions. Yet, there was one big embarrassing problem: When the organization released its new poll at the conference in support of its pension-cutting agenda, the survey data showed that the American public is powerfully rejecting the right's anti-public-worker crusade.

Salon has obtained a copy of the results of the Pew-commissioned poll, which was jointly conducted by the Democratic-aligned Mellman Group and the GOP-aligned Public Opinion Strategies. You can review the full results of the survey here. The key findings include:

The overarching takeaway from these numbers is pretty straightforward: The political class's assumptions about the politics of public employees, budgets and pensions are way off the mark. Indeed, as much as operatives, ideologues and moneymen may think it is great politics to demonize teachers, firefighters and police officers, and as much as they may think it is great politics to pretend radical cuts to retirement benefits are needed, Americans clearly aren't buying that propaganda.

Of course, that doesn't mean the Plot Against Pensions won't move forward. Between money from billionaires, cash from Wall Streeters looking to profit from pension conversions, and support from conservative activists who ideologically oppose the idea of guaranteed retirement income, the plot has vast resources behind it.

Will those massive resources be able to manufacture a sea change in public opinion? Will they make Americans hate public employees and punish those employees by stripping them of the retirement benefits they were promised? It is certainly possible -- but it looks like it is going to be a lot harder (and probably more expensive) to engineer such a scam than the anti-pension activists once thought.