Tracing the full implications of a post-antibiotic future 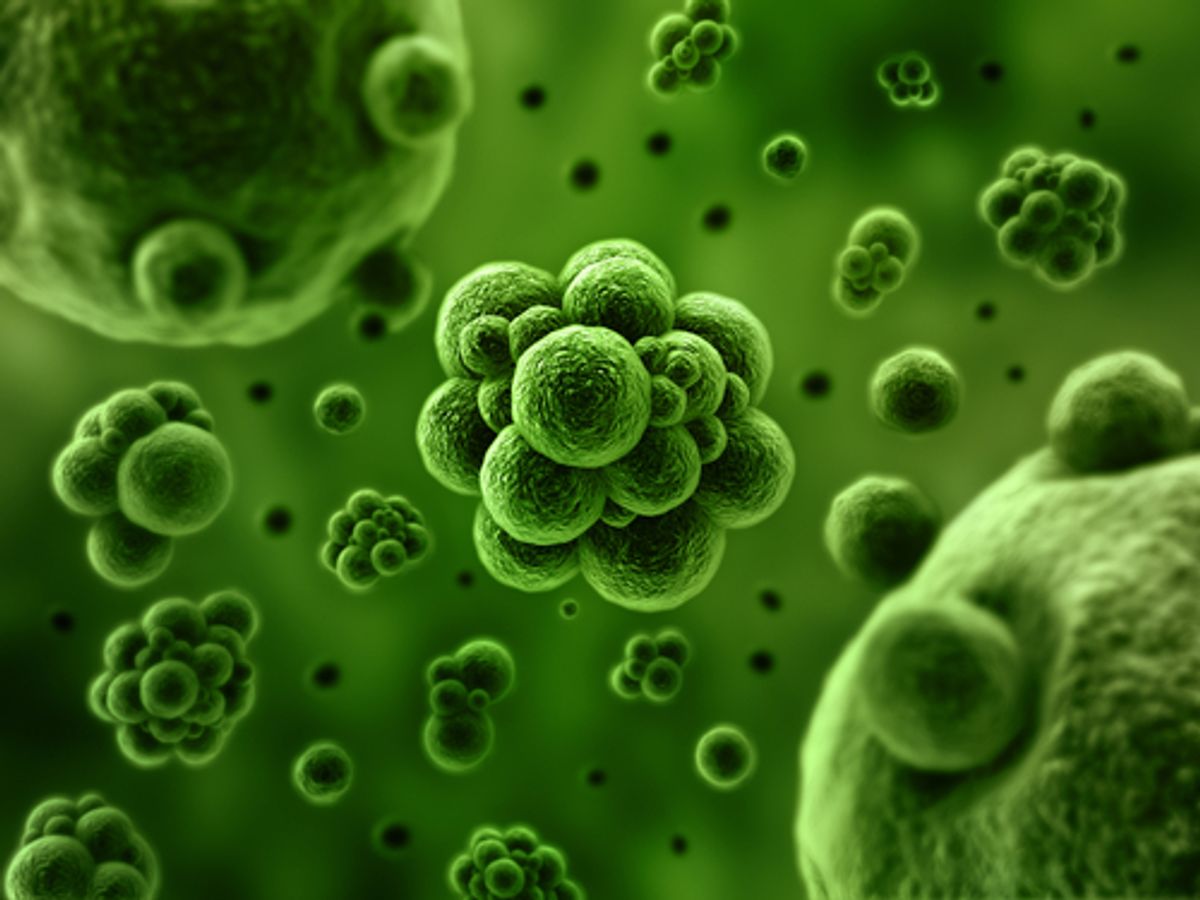 In the United States, 2 million people are infected with drug-resistant "superbugs" every year, and at least 23,000 die as a result. Such numbers, journalist Maryn McKenna suggests, will seem trivial if we reach the point when all antibiotics are no longer effective -- something that's on track to become a reality.

Considering the full implications of a post-antibiotic era, McKenna concludes that it wouldn't be so different from the apocalypse. And to know what we're facing, we need only look at where we've come from:

Before antibiotics, five women died out of every 1,000 who gave birth. One out of nine people who got a skin infection died, even from something as simple as a scrape or an insect bite. Three out of ten people who contracted pneumonia died from it. Ear infections caused deafness; sore throats were followed by heart failure. In a post-antibiotic era, would you mess around with power tools? Let your kid climb a tree? Have another child?

To start with, McKenna writes, the loss of antibiotics will mean the end of modern medicine as we know it, impeding everything from surgery to chemotherapy to the far more prosaic:

At UCLA, [Dr. Brad] Spellberg treated a woman with what appeared to be an everyday urinary-tract infection — except that it was not quelled by the first round of antibiotics, or the second. By the time he saw her, she was in septic shock, and the infection had destroyed the bones in her spine. A last-ditch course of the only remaining antibiotic saved her life, but she lost the use of her legs. “This is what we’re in danger of,” he says. “People who are living normal lives who develop almost untreatable infections.”

But the implications go far beyond human health. Farm animals, themselves believed to be a major source of antibiotic resistance, would suffer too. As they're forced to find more expensive ways to prevent disease, so too will farmers, ultimately driving up the price of meat. More of a fish or fruit person? Those systems, too, are breaking down as antibiotic resistance spreads.

None of this is inevitable, writes McKenna, but staving it off is going to require us to start taking the issue much more seriously than we currently are. And if anything will convince you this is a true crisis, her article will. Read the entire, terrifying piece at Medium.