In defense of "rape" fantasies 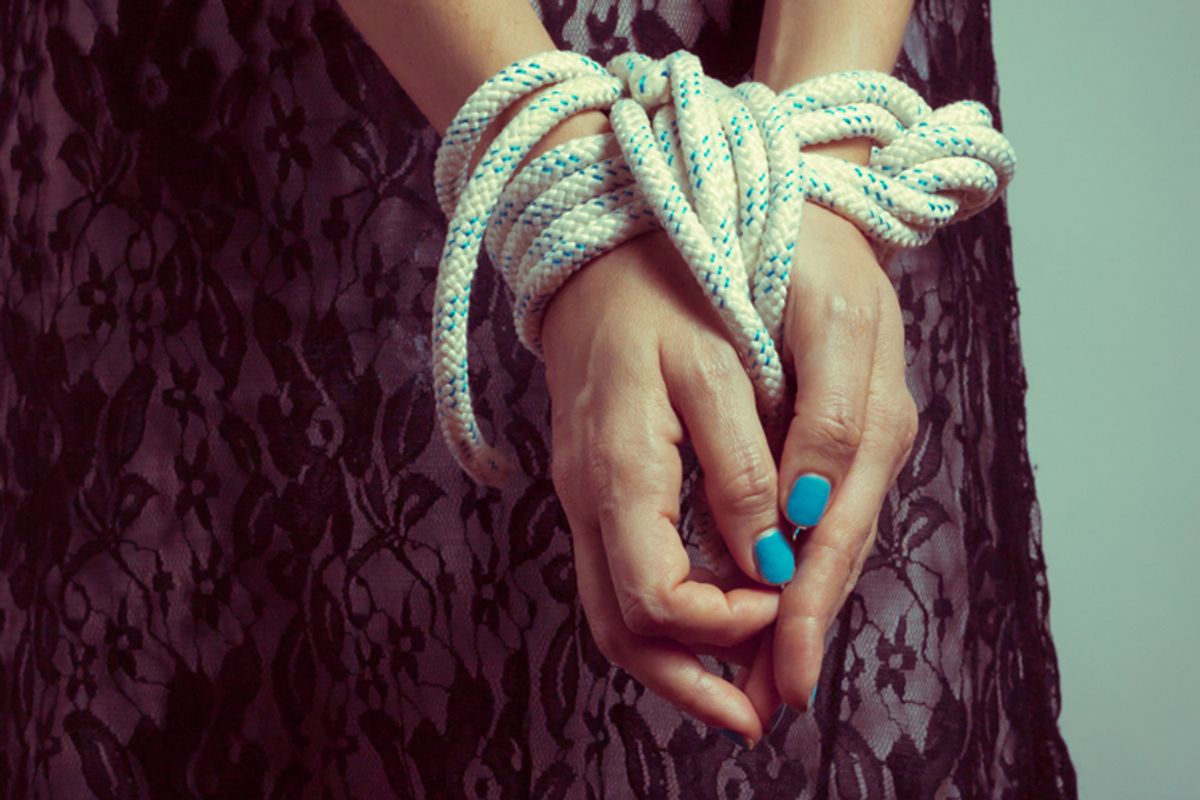 Here is the thing: We aren't just talking about images that depict actual rape. We aren't just talking about videos that depict real-life crimes. The law will reportedly apply equally to videos of actual rape and simulated rape. That is to say: The U.K. will be making it a crime to watch pornographic material in which consenting adult performers enact a fantasy scenario of sexual assault. This could include anything from the lightest of power play and dominance to a staged man-with-a-ski-mask "rape" performed by, again, consenting adults.

What's more, research shows that rape fantasies are common among women: Roughly four in 10 report having them. One study found that 52 percent of female respondents reported fantasizing about being "overpowered by a man." This does not mean that four in 10 or 52 percent of women want to be raped; it means that they have enjoyed the thought of being overpowered within the fantasyland of their own brains. That is the contradiction of rape fantasies: They represent a faux-violation, a powerlessness that is paradoxically controlled by the fantasizer.

As Daniel Bergner, author of "What Do Women Want?: Adventures in the Science of Female Desire," told me earlier this year, "The force of culture puts some level of shame on women's sexuality and a fantasy of sexual assault is a fantasy that allows for sex that is completely free of blame," he said. Another explanation, he said, "is this idea that the feeling of being desired is a very powerful one, a very electrical one. And I think at least at the fantasy level, that sense of being wanted, and being wanted beyond the man’s self-control, is also really powerful."

Male or female, a "rape" fantasy in and of itself does not make a person a rapist or a rape victim, or mean that he or she actually wants to rape or be raped.

When it comes down to it, this assault on fantasy won't prevent rape. In fact, it contributes to a culture in which consent is undervalued. It matters whether a video depicts a true crime or a simulated one; it matters whether it is a violation of a human being's bodily autonomy or a consensual exploration of a socially unacceptable fantasy. Consent matters -- and not just in its absence. It matters in the negative and the affirmative. It is a supreme irony that in allegedly trying to value freedom and self-determination, consent would be so casually and carelessly disregarded.