The neuroscientist who discovered he was a psychopath

"The Psychopath Inside" author James Fallon on learning he was lacking in empathy and prone to aggression, violence 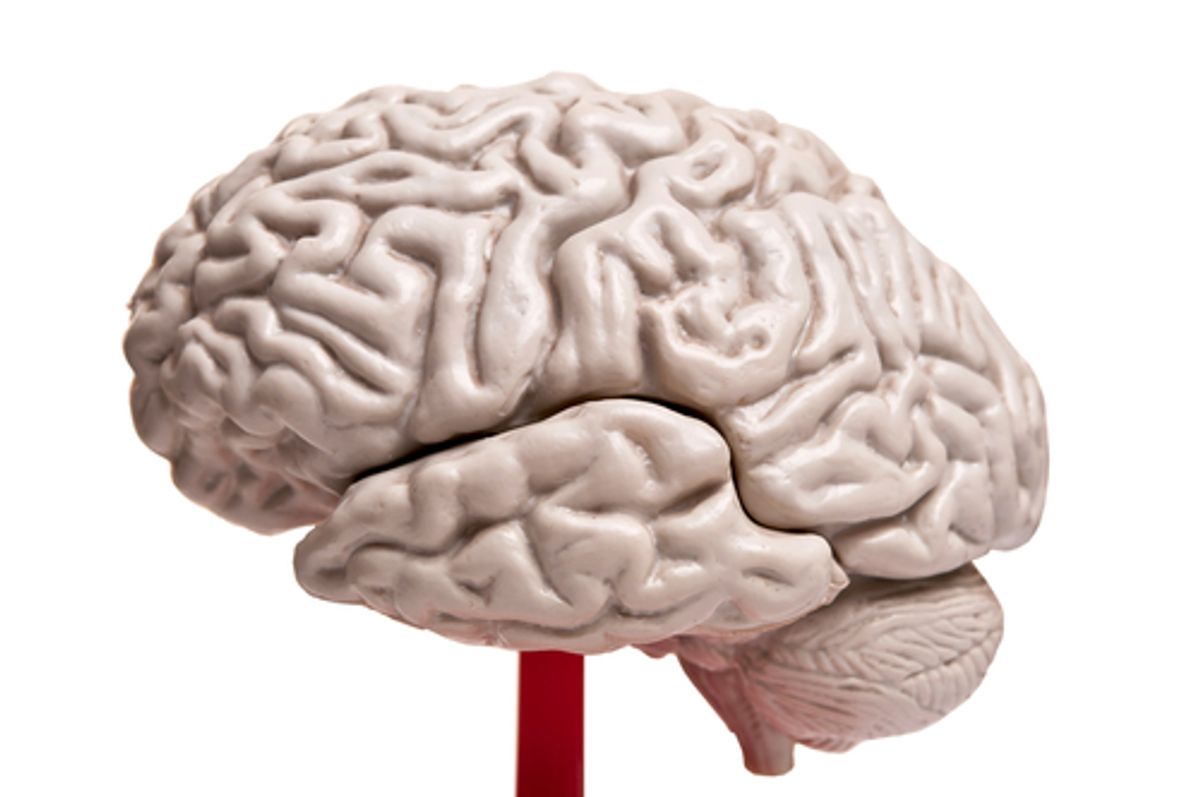 One afternoon in October 2005, neuroscientist James Fallon was looking at brain scans of serial killers. As part of a research project at UC Irvine, he was sifting through thousands of PET scans to find anatomical patterns in the brain that correlated with psychopathic tendencies in the real world.

“I was looking at many scans, scans of murderers mixed in with schizophrenics, depressives and other, normal brains,” he says. “Out of serendipity, I was also doing a study on Alzheimer’s and as part of that, had brain scans from me and everyone in my family right on my desk.”

“I got to the bottom of the stack, and saw this scan that was obviously pathological,” he says, noting that it showed low activity in certain areas of the frontal and temporal lobes linked to empathy, morality and self-control. Knowing that it belonged to a member of his family, Fallon checked his lab’s PET machine for an error (it was working perfectly fine) and then decided he simply had to break the blinding that prevented him from knowing whose brain was pictured. When he looked up the code, he was greeted by an unsettling revelation: the psychopathic brain pictured in the scan was his own.

Many of us would hide this discovery and never tell a soul, out of fear or embarrassment of being labeled a psychopath. Perhaps because boldness and disinhibition are noted psychopathic tendencies, Fallon has gone all in towards the opposite direction, telling the world about his finding in a TED Talk, an NPR interview and now a new book published last month, The Psychopath Inside. In it, Fallon seeks to reconcile how he—a happily married family man—could demonstrate the same anatomical patterns that marked the minds of serial killers.

“I’ve never killed anybody, or raped anyone,” he says. “So the first thing I thought was that maybe my hypothesis was wrong, and that these brain areas are not reflective of psychopathy or murderous behavior.”

But when he underwent a series of genetic tests, he got more bad news. “I had all these high-risk alleles for aggression, violence and low empathy,” he says, such as a variant of the MAO-A gene that has been linked with aggressive behavior. Eventually, based on further neurological and behavioral research into psychopathy, he decided he was indeed a psychopath—just a relatively good kind, what he and others call a “pro-social psychopath,” someone who has difficulty feeling true empathy for others but still keeps his behavior roughly within socially-acceptable bounds.

It wasn’t entirely a shock to Fallon, as he’d always been aware that he was someone especially motivated by power and manipulating others, he says. Additionally, his family line included seven alleged murderers, including Lizzie Borden, infamously accused of killing her father and stepmother in 1892.

But the fact that a person with the genes and brain of a psychopath could end up a non-violent, stable and successful scientist made Fallon reconsider the ambiguity of the term. Psychopathy, after all, doesn’t appear as a formal diagnosis in the Diagnostic and Statistical Manual of Mental Disorders in part because it encompasses such a wide range of symptoms. Not all psychopaths kill; some, like Fallon, exhibit other sorts of psychopathic behavior.

“I’m obnoxiously competitive. I won’t let my grandchildren win games. I’m kind of an asshole, and I do jerky things that piss people off,” he says. “But while I’m aggressive, but my aggression is sublimated. I’d rather beat someone in an argument than beat them up.”

Why has Fallon been able to temper his behavior, while other people with similar genetics and brain turn violent and end up in prison? Fallon was once a self-proclaimed genetic determinist, but his views on the influence of genes on behavior have evolved. He now believes that his childhood helped prevent him from heading down a scarier path.

“I was loved, and that protected me,” he says. Partly as a result of a series of miscarriages that preceded his birth, he was given an especially heavy amount of attention from his parents, and he thinks that played a key role.

This corresponds to recent research: His particular allele for a serotonin transporter protein present in the brain, for example, is believed to put him at higher risk for psychopathic tendencies. But further analysis has shown that it can affect the development of the ventromedial prefrontal cortex (the area with characteristically low activity in psychopaths) in complex ways: It can open up the region to be more significantly affected by environmental influences, and so a positive (or negative) childhood is especially pivotal in determining behavioral outcomes.

Of course, there’s also a third ingredient, in addition to genetics and environment: free will. “Since finding all this out and looking into it, I’ve made an effort to try to change my behavior,” Fallon says. “I’ve more consciously been doing things that are considered ‘the right thing to do,’ and thinking more about other people’s feelings.”

But he added, “At the same time, I’m not doing this because I’m suddenly nice, I’m doing it because of pride—because I want to show to everyone and myself that I can pull it off.”