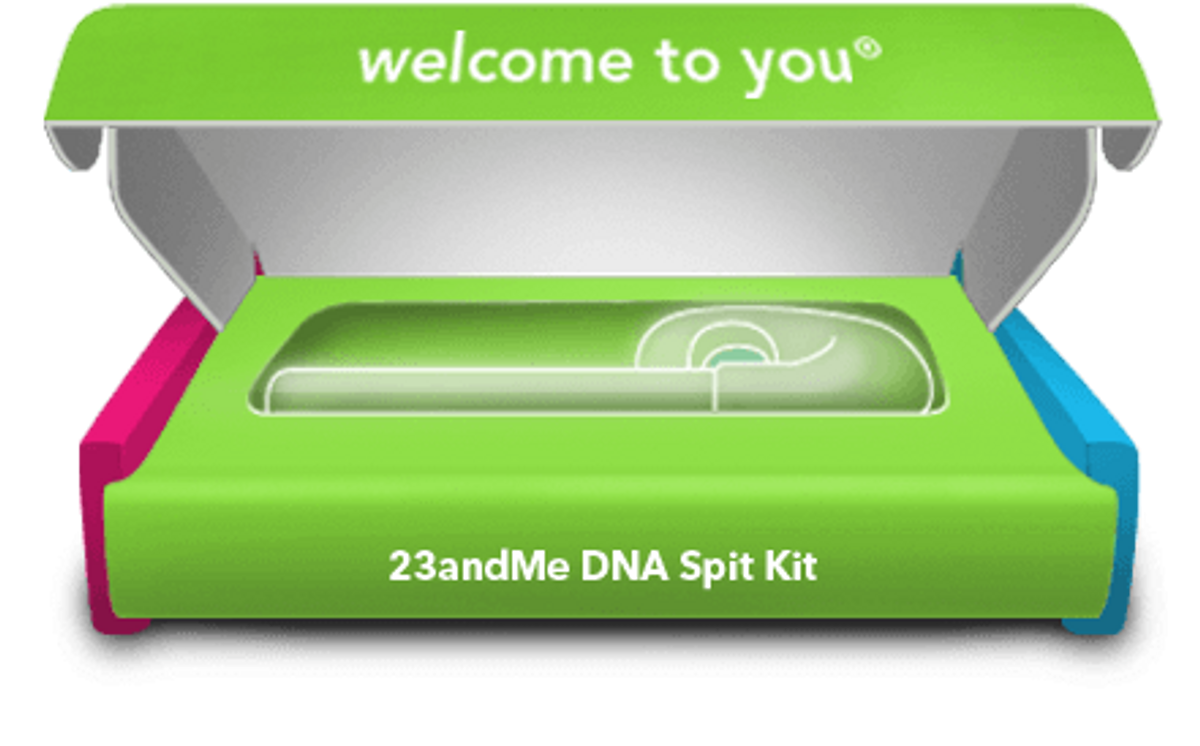 The Food and Drug Administration is cracking down on 23andMe, Anne Wojcicki's DNA empire that, for $99 and a swab of spit, promises to tell you what's most likely to kill you. In a strongly worded letter dated Friday, the FDA is ordering the company to halt all sales of the kit, which are being sold "without marketing clearance or approval."

“FDA is concerned about the public health consequences of inaccurate results from the PGS device,” the agency told Bloomberg News. “The main purpose of compliance with FDA’s regulatory requirements is to ensure that the tests work.” The letter details some of the ways in which false readings could put consumers at risk:

Some of the uses for which PGS is intended are particularly concerning, such as assessments for BRCA-related genetic risk and drug responses...because of the potential health consequences that could result from false positive or false negative assessments for high-risk indications such as these. For instance, if the BRCA-related risk assessment for breast or ovarian cancer reports a false positive, it could lead a patient to undergo prophylactic surgery, chemoprevention, intensive screening, or other morbidity-inducing actions, while a false negative could result in a failure to recognize an actual risk that may exist. Assessments for drug responses carry the risks that patients relying on such tests may begin to self-manage their treatments through dose changes or even abandon certain therapies depending on the outcome of the assessment.

According to the FDA, staffers have been working with 23andMe for years to resolve these problems -- the formal order to halt sales comes after "more than 14 face-to-face and teleconference meetings, hundreds of email exchanges, and dozens of written communications" detailing their concerns.

Now, it's making no secret of its annoyance over 23andMe's apparent refusal to comply. "Months after you submitted your 510(k)s and more than 5 years after you began marketing, you still had not completed some of the studies and had not even started other studies necessary to support a marketing submission," the letter reads. "It is now nine months later, and you have yet to provide FDA with any new information about these tests."