The gender wage gap: Made worse by the gender housework and childcare gap

There are several barriers keeping women from achieving pay equity in the work force, a new study suggests 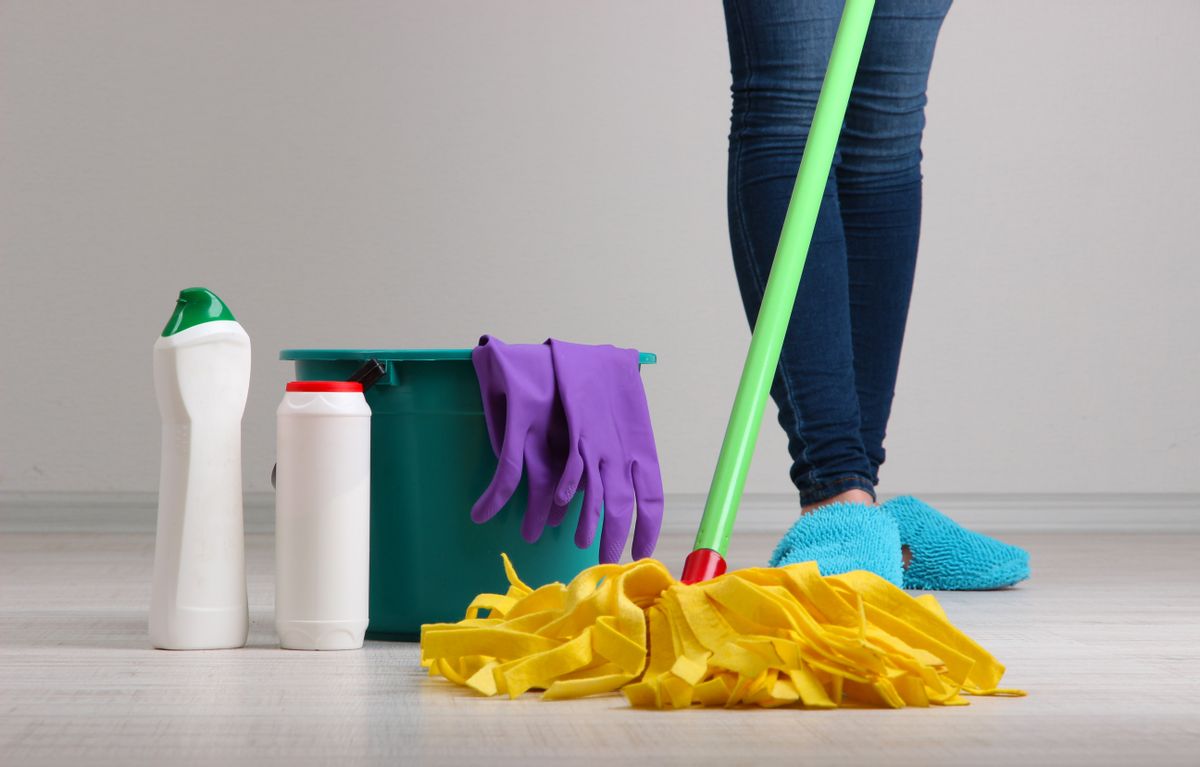 This isn't surprising news, or even particularly new news, but it bears repeating since large swaths of the American public seem to be unconvinced that the gender wage gap is shaped by cultural influences beyond women's apparent innate desire to work less and in different fields than men.

Overtime is a big reason that the gender wage gap is alive and well in 2013, according to new research. But who works the most overtime and why is also largely shaped by gendered expectations regarding work and childcare, the study also suggests.

Men are more likely than women to work 50 or more hours a week according to the study published by the American Sociological Review, resulting in an average 6 percent increase in hourly wages across all occupations. But while only 7 percent of women worked more than 50 hours a week in 2000 (compared to 19 percent of men), this may not be because women aren't willing to take on more hours, but because they are more likely to be the primary person in their household responsible for housework and childcare. (Which is also work that counts as "overtime," though it isn't compensated as such, of course.)

In 2000, 19% of men worked 50 hours or more per week, compared to 7% of women. The researchers suggested that women are less likely both to enter a job that demands overworking and to stay in it. And despite moves toward equality, women still tend to be more responsible than men for housework and childcare — hours that hardly count on the job but make them plenty overworked, too.

Indicating a willingness to work longer hours is one of the most effective ways men can increase their salaries, a 2011 report found, but it had no effect on women’s income or corporate progression.

Overwork is considered necessary to move up the corporate ladder, and indeed, the study found overworkers are more prevalent in professional and managerial positions. Researchers attribute the higher wages to employers’ perception that overworkers have contributed more to a company’s bottom line, or the impression that they tend to work harder and more productively.