"Lactation" and "uterus" among Android's bizarre list of banned words 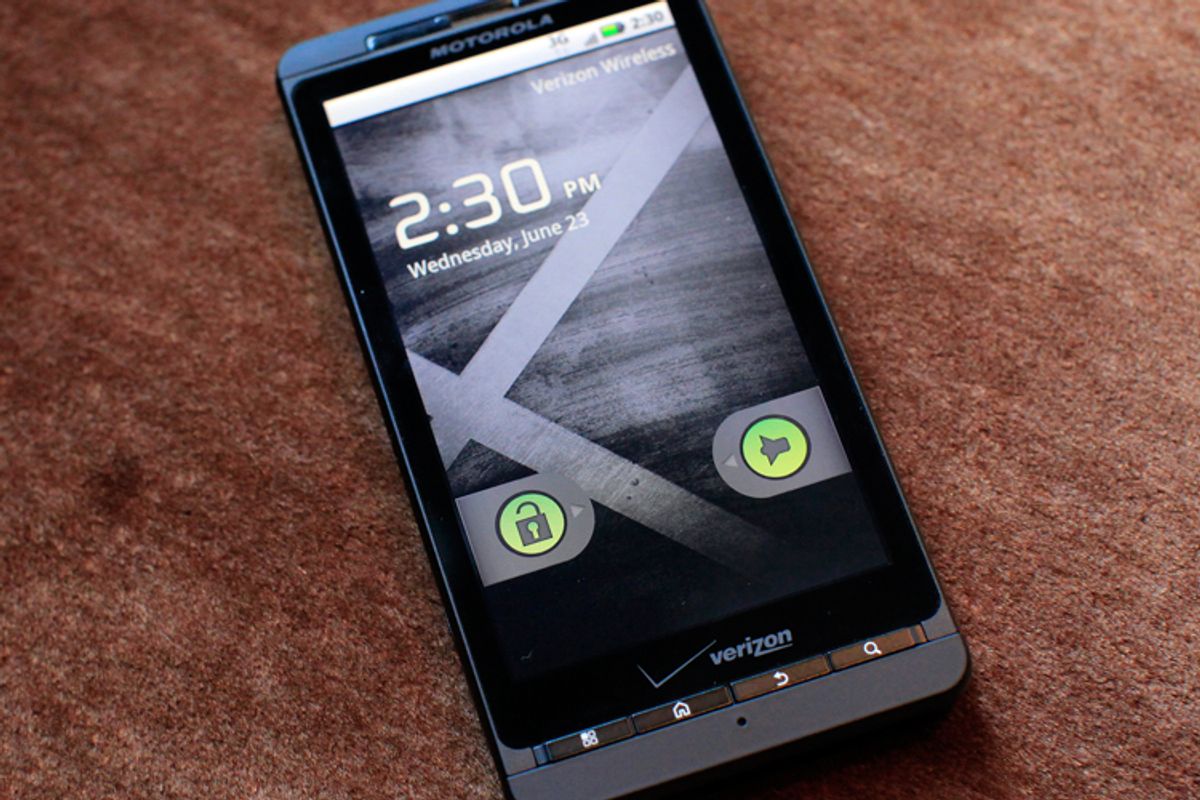 The latest version of Google's Android operating system has banned "uterus," "lactation," "sex" and "Tampax," among 1,400 other words deemed "inappropriate" in the KitKat's source code.

As Wired reports, the banned list features a number of words dealing with sexuality and women's reproductive health, but also appears to filter random words like "thud," which is just strange.

The banned directory includes “butt” and “geek,” all seven of George Carlin’s dirty words, a frat party’s worth of homophobia and misogyny, and is peppered with pornographic sub genres and fetishistically obscure medical terms, like “gonadatrophia” and “irrumination.” Genitalia is banned (with special attention paid to women’s bodies) as well as a mystifying selection of words that aren’t generally considered offensive, like “thud” and “LSAT.”

Taken as a whole, Google’s list suggests not only a surprising discomfort with sexuality, but also reproductive health and undergarments. Words like “panty,” “braless,” “Tampax,” “lactation,” and “preggers” are censored along with sexual health vocabulary like “uterus” and “STI.”

“I try to Swype-type the word ‘condom’ and I get ‘condition’ or ‘confusion,’” said Jillian York, a spokesperson for the Electronic Frontier Foundation. “There is no context in which that makes any sense. Grow up, Android.”

The setting can be disabled and users can input their preferred vocabulary manually, but the extent to which Google tried to censor seriously innocuous language about safe sex and breastfeeding is completely bizarre.

You can view the other banned words here.