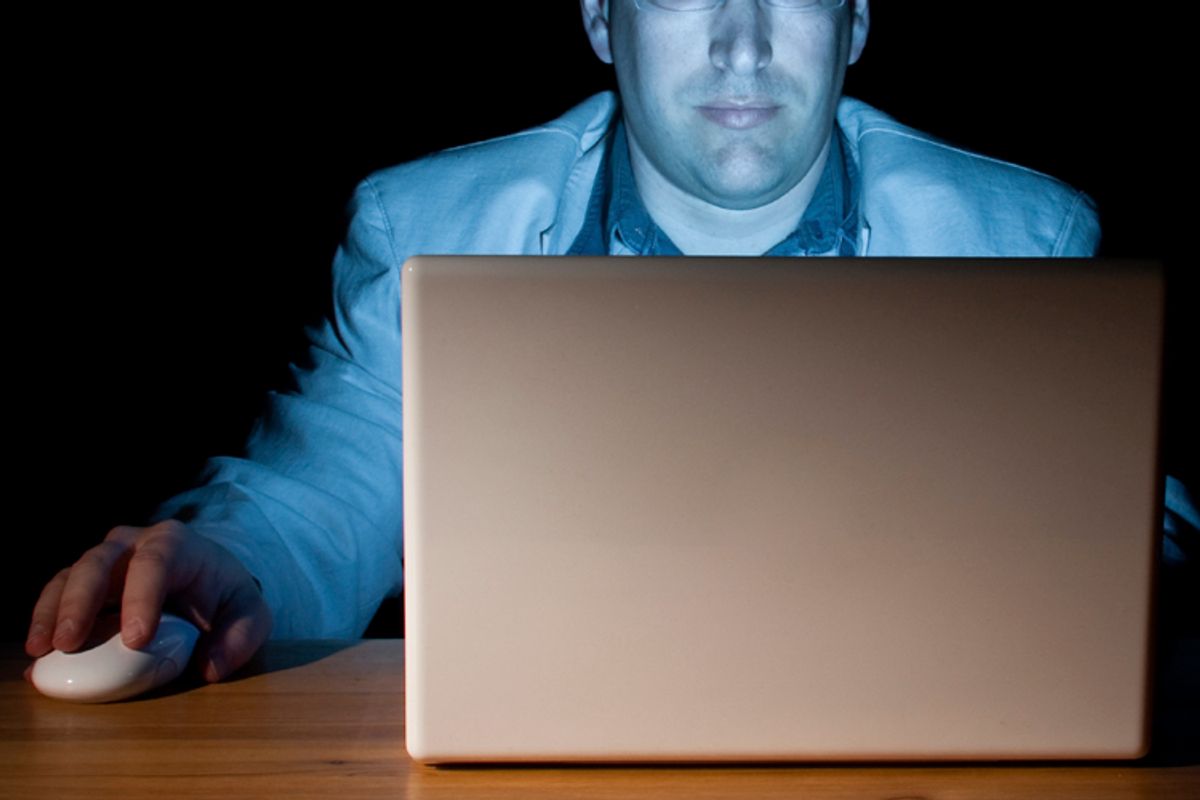 Most people taking free online courses worldwide are among the best-educated and wealthiest of the population, casting doubt on the idea that the classes will benefit the disenfranchised, a survey showed.

More than half of those taking massive open online courses, or MOOCs, were men and the majority were already employed, according to Ezekiel Emanuel, vice provost for Global Initiatives at the University of Pennsylvania and one of the authors of the correspondence piece in today’s journal Nature.

The survey of about 35,000 participants in more than 200 countries is one of the first to look at who is taking the classes. It shows a disparity between actual users and those that MOOC founders have said may benefit from putting college curriculum online, Emanuel said. More efforts are needed, including better access to technology, electricity and basic education, to help the disadvantaged gain access, he said.

“If you are privileged you already have access to computers,” Emanuel in a telephone interview today. “The ‘have-nots’ are not going to have access to this. It’s not so easy to shorten that barrier. Maybe over the next 10 to 20 years that will go down but, for the moment, MOOCs are likely to increase disparities in-country.”

The authors looked at 34,779 responses from a University of Pennsylvania survey in July of students in 32 course sessions. The classes were offered by Coursera Inc., a venture-capital- backed, for-profit company started by two Stanford University professors offering more than 500 courses.

They found that 83 percent of the students already had a two-year or four-year college degree, and the majority had education levels exceeding the general population in their country, including both developing and non-developing nations.

In Brazil, Russia, India, China and South Africa, where there is a rising middle class with increasing education standards and where many families can’t afford to send their children to universities outside their home country, almost 80 percent of students taking the courses were among the wealthiest and best educated 6 percent of the population, according to the survey.

“If we’re going to make these available, there’s a lot of work that has to be done,” Emanuel said. “We can’t just throw this up on the web and assume goodness will happen. It doesn’t work that way.”

Dozens of universities have been joining partnerships over the last few years to put their most popular courses online for free. People from around the world can sign up for the classes, which usually aren’t for credit and don’t lead to a degree.

Coursera said in October it will offer free online courses in more than 30 locations worldwide, mostly in developing countries. The classes will be available at some U.S. embassies where students can have access to reliable Internet and learn from local course facilitators.