One of the students allegedly asked professor Shannon Gibney, "Why do we have to talk about this?" 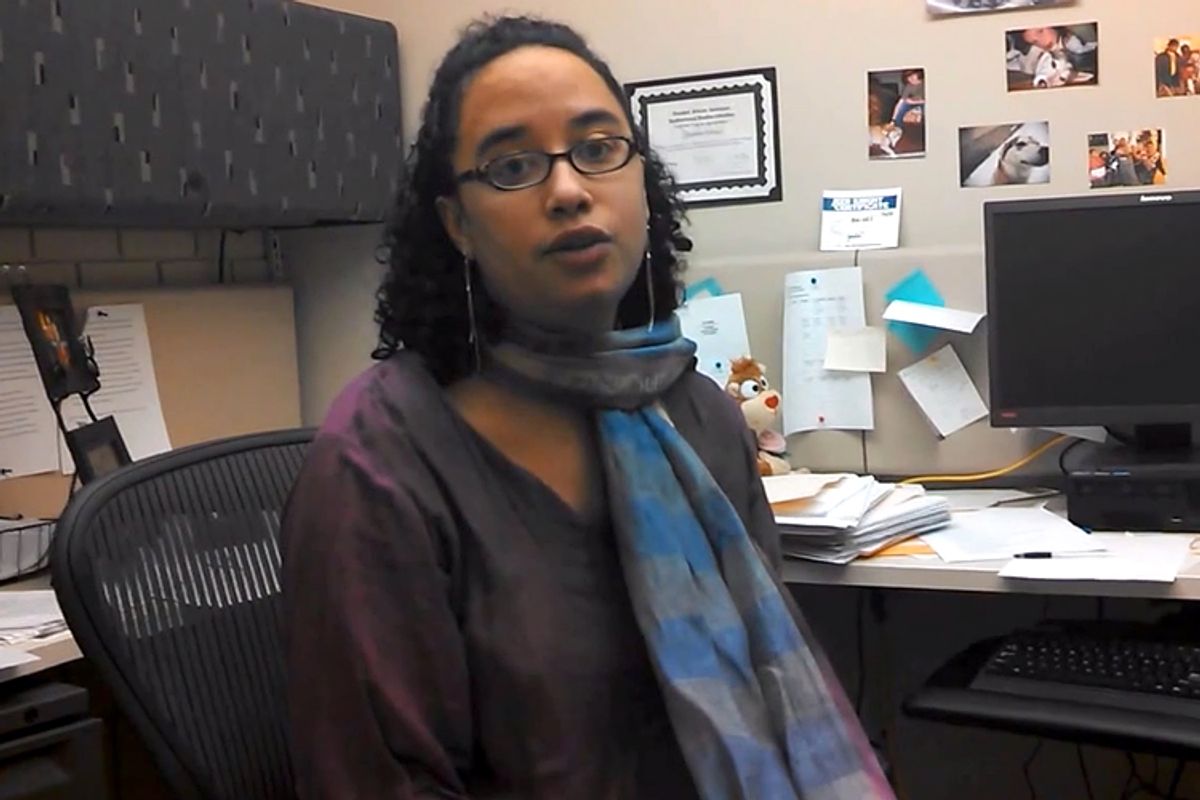 A black female professor at Minneapolis Community and Technical College was formally reprimanded by school officials after three of her white male students were upset by a lesson she taught on structural racism.

"His whole demeanor was very defensive. He was taking it personally. I tried to explain, of course, in a reasonable manner -- as reasonable as I could given the fact that I was being interrupted and put on the spot in the middle of class -- that this is unfortunately the context of 21st century America,” she explained in an interview with City College News.

Gibney says that, after this initial comment, another white male student said, “Yeah, I don’t get this either. It’s like people are trying to say that white men are always the villains, the bad guys. Why do we have to say this?” These students continued to argue and disrupt the lesson until Gibney told them that if they were troubled by her handling of the subject, they could file an official complaint with the school's legal affairs department.

The students then filed a complaint, and Gibney was formally reprimanded by the school's vice president of academic affairs for creating a "hostile learning environment" for trying to educate her students about the existence and operations of structural racism.

Based on this and other actions by the school administration, Gibney and six other professors are filing a federal class action lawsuit against the college alleging that it is a discriminatory workplace.

You can see the full interview with Gibney here: