White, affluent residents of south Baton Rouge want to secede from the rest of the city

The proposed new city would be called St. George and would remove 40 percent of Baton Rouge's sales tax revenue 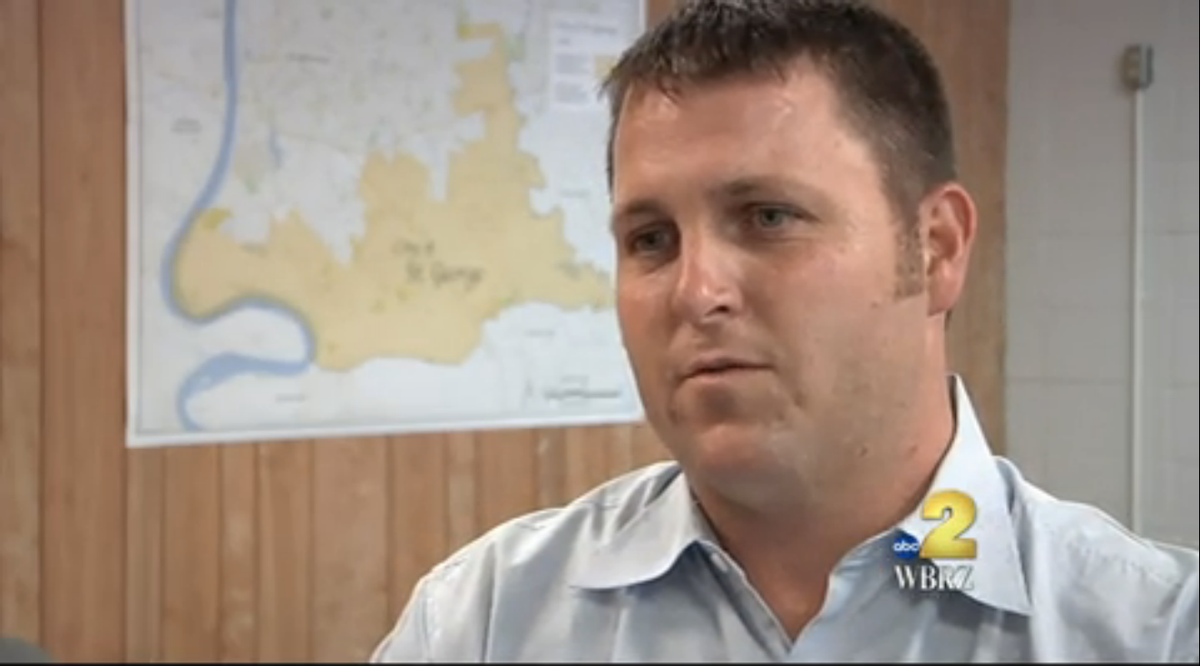 The predominantly white and comparatively affluent residents of south Baton Rouge want to secede from the rest of the city and form a city of their own, according to a report from the Raw Story.

What started as a repeatedly thwarted attempt to create a new school district has transformed into a broader campaign to create a new city called "St. George." The proposed borders of St. George would encompass around 25 percent of Baton Rouge's population, but because of the location of two major retail centers, the city would strip Baton Rouge of 40 percent of its sales tax revenue.

A study by the Baton Rouge Area Chamber, reported by Baton Rouge's the Advocate, found that the effects of the partition would be economically devastating for the remainder of Baton Rouge, immediately creating a $53 million budget shortfall. The study also raised concerns as to whether the remaining portions of Baton Rouge would be able to support public services despite the loss of tax revenue.

Supporters of St. George say they have about half of the 18,000 signatures they need to put incorporating St. George on the ballot.

More from the Raw Story:

John Fregonese, a city-planner responsible for the much-lauded FutureBR plan, said that “[t]he idea of creating a city like this — I can’t find another place in the United States where it would cause so much turmoil.”

“The problem is that the whole parish built a major retail center there,” Fregonese said. “You have $90 million go from one hand to another and that’s going to cause a major catastrophe to the finances of this parish.”

City Councilwoman C. Denise Marcelle is equally upset by the proposal. “If they pull away from Baton Rouge, it will affect everyone,” she told The Morning Advocate. “We’ve spent millions of dollars on improvements out there and making traffic better, and now they want to be their own city?”