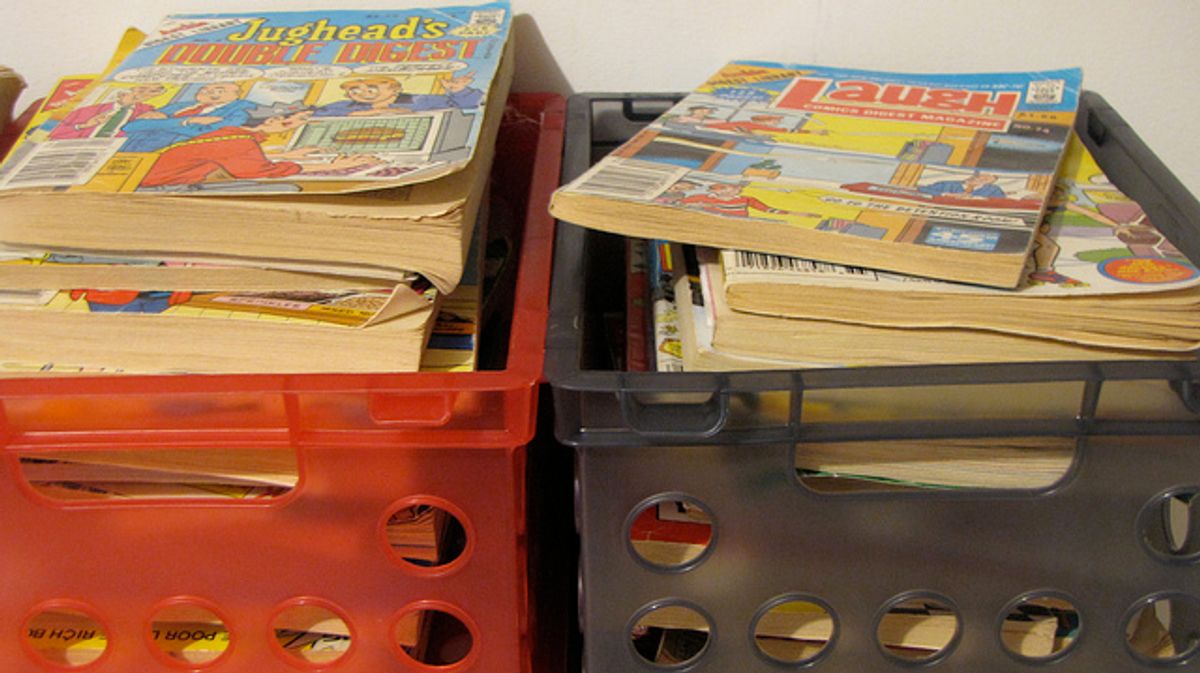 The CEO of Archie Comics is being sued by a group of male employees for alleged sexual harassment and gender discrimination.

According to court documents obtained by the New York Daily News, the employees -- including the company's president and editor-in-chief -- say that Nancy Silberkleit acted in a hostile and "unstable" manner as co-CEO of the company, including regularly using the word "penis" in place of the names of her male employees.

“[T]he word ‘penis’ became somewhat of a campaign slogan and her preferred method of referring to employees in lieu of their names,” according to the filing against Silberkleit.

The lawsuit also alleges that Silberkleit brought members of the Hell's Angels to the company's New York office to intimidate employees, and frequently inquired about the location of a handgun she says her late husband kept at the office.

Silberkleit denies any wrong doing, but also says that the lawsuit should be thrown out because white men are not a "protected class."

In an interview with the Daily News, she called the accusations "cruel and mean and inaccurate."

"I do not act the way it's been reported," she added.

Silberkleit's lawyer, Thomas Brown, said he believes that the employees' allegations don't count as gender discrimination. "It's absurd," he said.