One company plans to replace all factory-farmed eggs in the U.S. with its vegan substitute 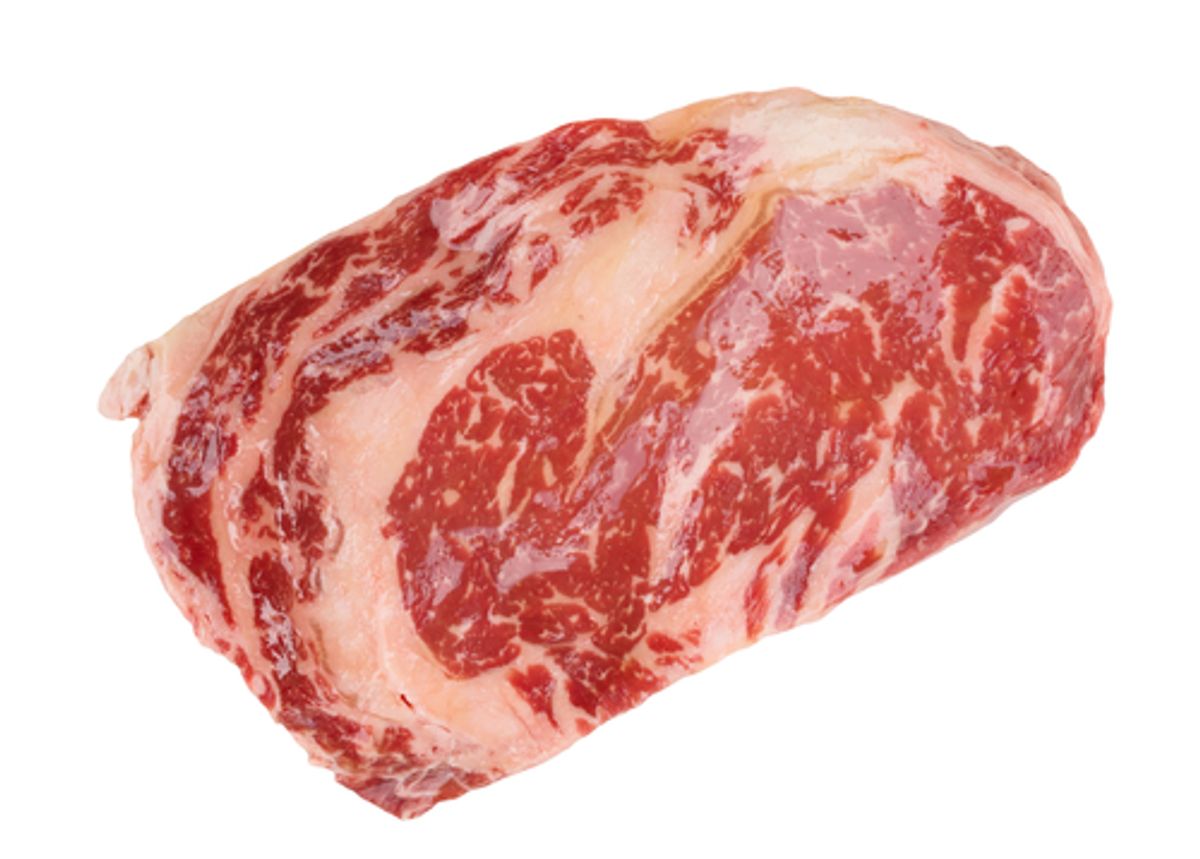 Few would argue that the meat industry is contributing to some major health and environmental problems. Fewer still, however, are willing to give up on meat. One way to subvert the problem of persuading people to go vegan: replace animal products with really good alternatives, and trust that no one will be able to tell the difference.

"As a company, we're not about starting a conversation about whether you shouldn't eat animals or you should eat animals," Josh Tetrick, founder of Hampton Creek Foods, told Mother Jones' Sydney Brownstone. Currently working on vegan eggs (Brownstone swears she can't tell the difference in their fake mayonnaise, and their muffins fooled both British Prime Minister Tony Blair and Bill Gates -- who signed on as an investor), the company has more ambitious plans. From Mother Jones:

Over the next five years, Hampton Creek Foods, backed by $3 million from Sun Microsystems cofounder Vinod Khosla's venture capital firm, will first hawk its product to manufacturers of prepared foods like pasta, cookies, and dressings—the processed products that use about a third of all the eggs in the United States. Then it will aim directly for your omelet with an Egg Beaters-like packaged product. The goal, Tetrick explains, is to replace all factory-farmed eggs in the US market—more than 80 billion eggs, valued at $213.7 billion.

Beyond Eggs isn't the only fake-food startup in Silicon Valley. In the last couple of years, venture capitalists, including Bill Gates and the cofounders of Twitter, have been pouring serious cash into ersatz animal products. Their goal is to transform the food system the same way Apple changed how we use phones, or how Google changed the way we find information.

These new products are not the Boca Burgers of the '90s, thinly concealed soy loaves designed to make vegetarians feel less ostracized at a barbecue. Rather, these entrepreneurs are determined to realign plant proteins into tasting and feeling exactly like meat. The goal is not a slightly improved Tofurky—it's a product that could trick even the most discerning of steak eaters.

Producing a good imitation -- capturing the muscle of meat, or the behavior of eggs -- is chemically complex. And with years of research and funding poured into the projects, few are revealing their precise formulas, leading some to worry about safety. The larger question, though is whether these companies will actually be able to pull off the switch. Not to mention whether meat purists will be okay with an imitation -- even if it's a really good one.