The Guardian editor should not have to love his country

Alan Rusbriger, grilled in U.K. parliament over Snowden leaks, had patriotism questioned. It should be irrelevant 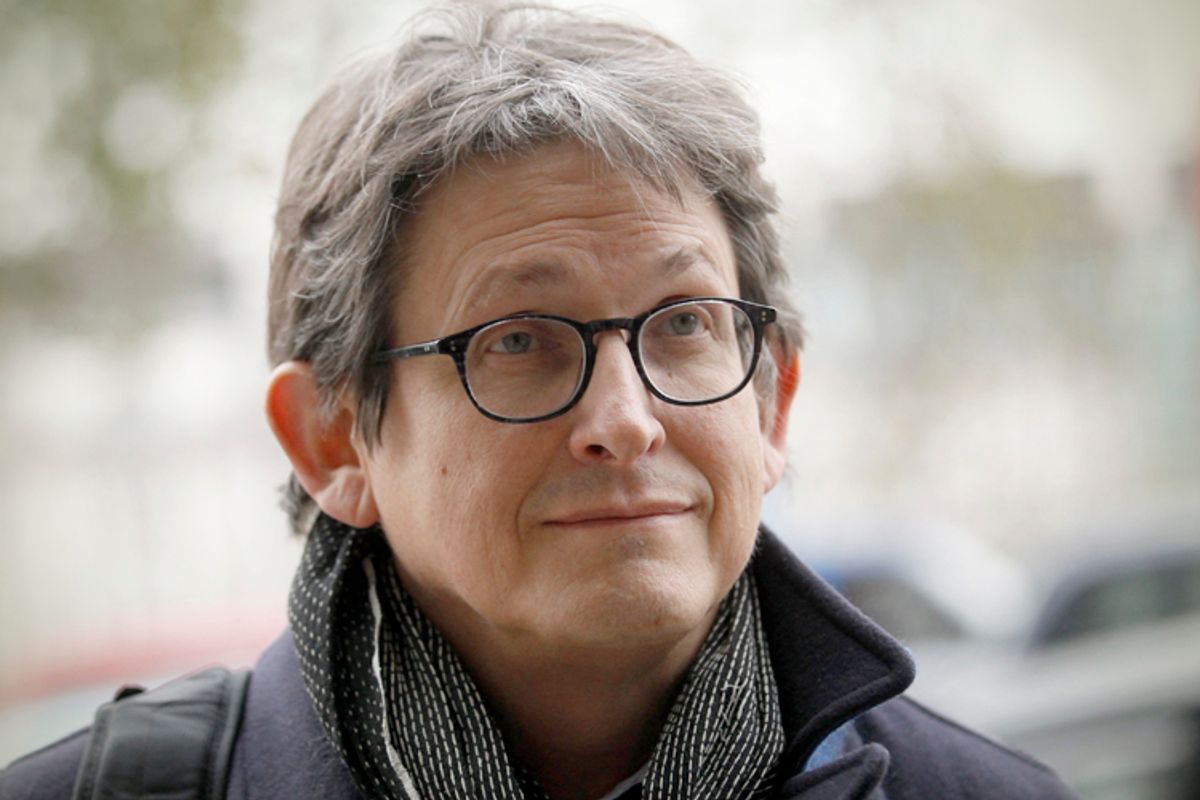 Alan Rusbridger, the Guardian's editor-in-chief is a seasoned, responsible journalist. As he told the British parliament during a hearing this week over his newspaper's publication of Edward Snowden's leaks, the Guardian has cautiously published revelations about the NSA and its spy agency counterparts in Britain -- indeed, only about one percent of Snowden's cache has seen the light of day in the Guardian's pages. As an editor, Rusbridger has done a commendable job in helping bring to light the shadowy government work, which the U.N.'s top counterterror advisor Tuesday described as at "the very apex of public interest concerns." Rusbridger and his Guardian editors and writers have done their job with acumen.

It was thus wholly inappropriate that Britain's chairman of the Home Affairs Select Committee, Keith Vaz, asked Rusbridger in this week's hearing, "Do you love this country?"

Rusbridger, noting he was "slightly surprised" to be asked such a question, responded in defense of his and his staff's patriotism. "Most of the people working on this story are British people who have families in this country, who love this country... Yes, we are patriots and one of the things we are patriotic about is the nature of the democracy, and the nature of a free press, and the fact that one can, in this country, discuss and report these things,” he said.

A fine answer. And there is much to suggest that the Guardian's service to democracy and an informed citizenry reflects more patriotism than Britain's shady and far-reaching spy agency operations, in which vast dragnets consistently and unfoundedly treat ordinary Britons like potential terror threats.

But I would argue that a major newspaper editor needn't have to prove -- nor indeed even have -- fealty to his or her home nation to do a responsible, ethical job. Alan Rusbridger could well have no great love for his country, this would not mean he would wish or enable harm on the people living within it. Nor would failure to "love" Britain equate to a desire to jeopardize the country's national security -- that would be a grand leap of logic indeed.

It is not the Guardian editor's job to be patriotic. It is his job to ensure stories of public interest actually reach the public, while maintaining a responsible approach to national security (over which, as Rusbridger stressed, the Guardian has taken the utmost care with regards to the Snowden leaks). The Guardian editor needn't love his country to perform his duty. Vez's question was thus steeped in an inappropriate moral valance. Rusbridger and his staff on the Snowden stories may well be patriots -- but they needn't be, and certainly should not be asked about their love or lack thereof for Britain in a parliamentary hearing.