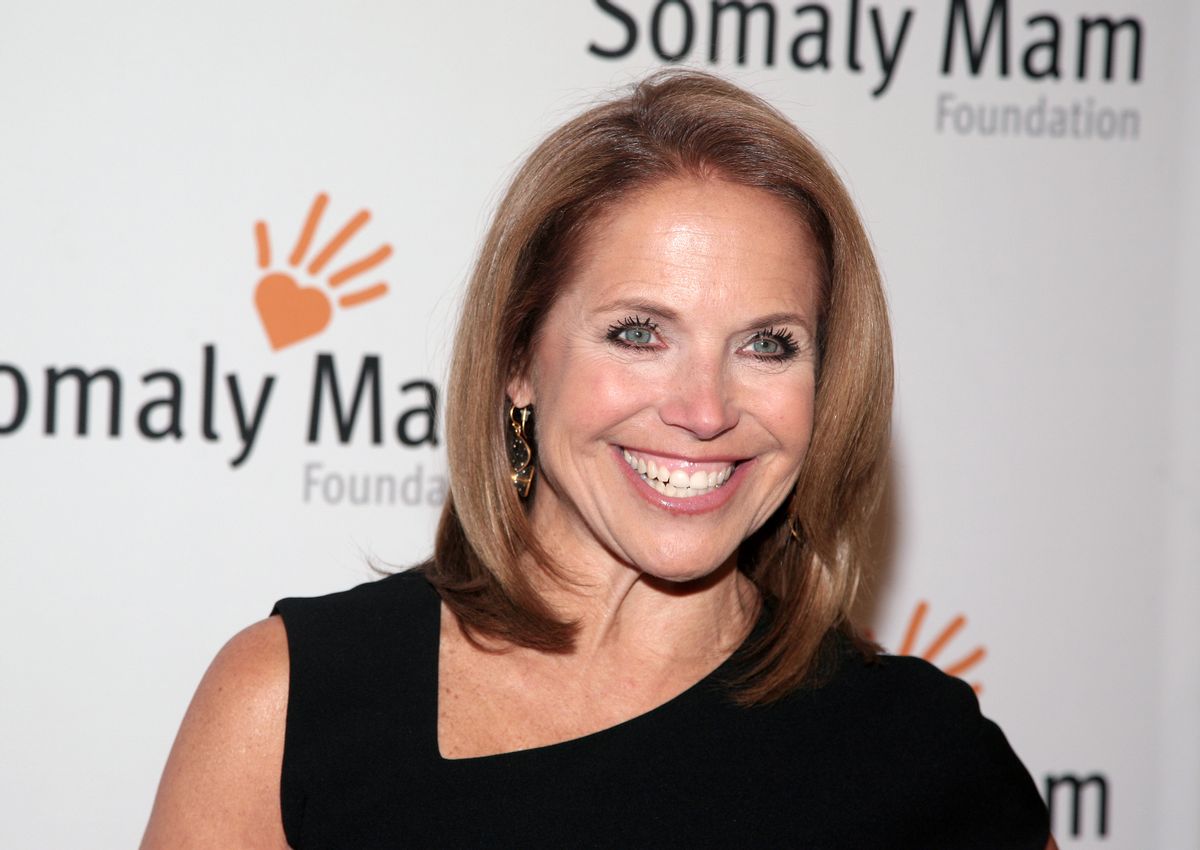 Last year, producers at Katie Couric's daytime talk show "Katie" reached out to journalist and co-director of MIT's graduate program in science writing Seth Mnookin while researching a show to "better inform the public that still questions links between vaccination and autism and need to better understand the scientific truth."

Mnookin and the producer spoke several times over the course of a month, at which point the producer let him know that she would no longer be featuring him as an on-air interview subject. Mnookin didn't mind that he wouldn't be on the show, as he explained in a blog post on the exchanges, because he felt comfortable that he had made the science on vaccines and the dangers of declining vaccination rates clear to the producer.

"I came away from the interaction somewhat heartened," he wrote. "The producer seemed to have a true grasp of the dangers of declining vaccination rates and she stressed repeatedly that her co-workers, including Couric herself, did not view this as an 'on the one hand, on the other hand' issue but one in which facts and evidence clearly lined up on one side — the side that overwhelmingly supports the importance and efficacy of vaccines."

Mnookin's view of the show changed pretty abruptly when the teaser trailer aired on Tuesday, featuring scary language about the HPV vaccine being a "deadly dose" and an interview with a "mom who claims her daughter died after getting the HPV vaccine." The show promised its viewers would "hear all sides of the HPV vaccine controversy."

So Mnookin decided to preempt the show and share "all sides" of the HPV vaccine in a Tuesday blog post. And, no, it's not a "deadly dose."

As I assume Couric and her staff know — they are, after all, literate — here are “all sides” of the HPV vaccine issue:

More than 25,000 new cancers attributable to HPV occur in the United States each year. Almost 12,000 of these cases are cervical cancer in females; another 6,000 are oropharyngeal cancers in men.

More than 100 million doses of the vaccine have been given since it was approved in 2006.

A study published in the British Medical Journal in October evaluated 997,000 girls, 296,000 of whom had received at least one dose of the HPV vaccine. More than 150,000 of those girls received all three doses. The results? Absolutely no link to short- or long-term health problems. As Lisen Arnheim-Dahlström, the lead researcher on the study, told Reuters Health, “There were not really any concerns before our study and no new ones after.”

But hey, you know, what’s years of data based on hundreds of thousands of verifiable results when you have a single “mom who claims her daughter died after getting the HPV vaccine,” right Katie?