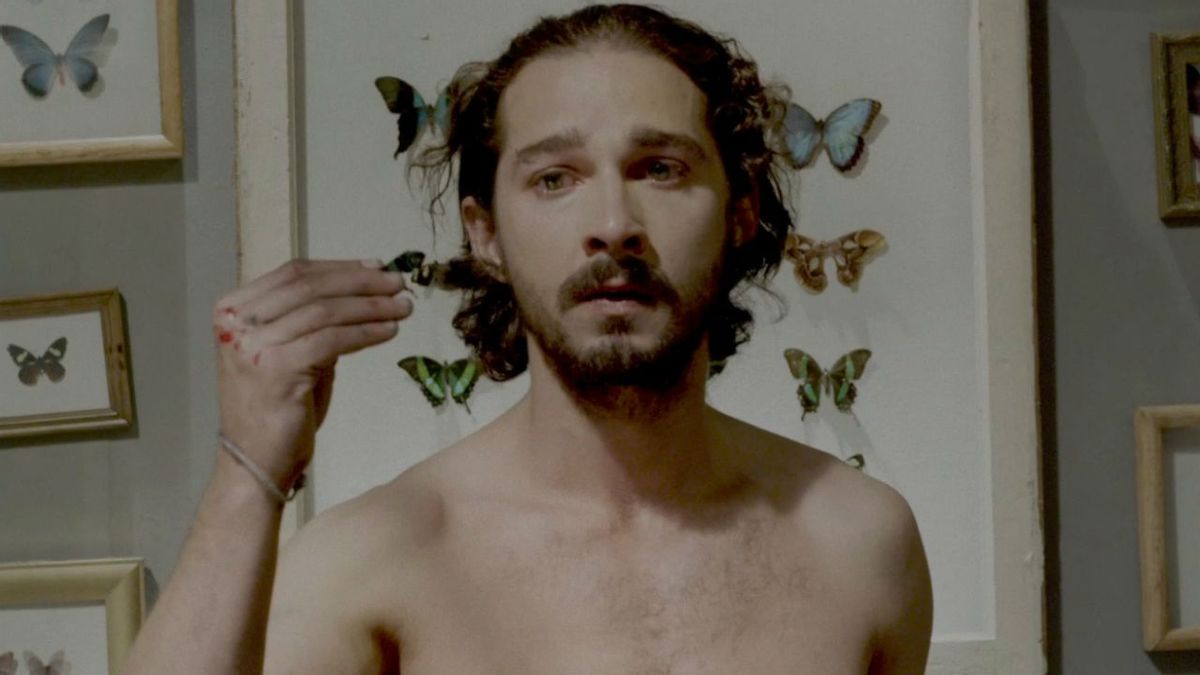 "They put in the filler, it looked like Steamboat Willie, the old Mickey Mouse cartoon, and then all of a sudden it goes into this other scene," said Lynn Greene to Tampa's Fox affiliate.

Adults at the theater reportedly covered their children's eyes and ears, while others rushed out of the theater. "It seemed like forever when you're trying to, you know, cover a little guy's eyes," continued Greene. "I didn't have enough hands to cover his ears too and he got the sound down real good."

Von Trier's provocative film stars Charlotte Gainsbourg, Uma Thurman, Stellan Skarsgård, Christian Slater, and Shia LaBeouf, using body doubles from the waist down during the graphic sex scenes. It will be released in hardcore and softcore versions and premieres in Copenhagen on Dec. 25. Watch the very NSFW (or kids) trailer below: