The War on Christmas continues, apparently 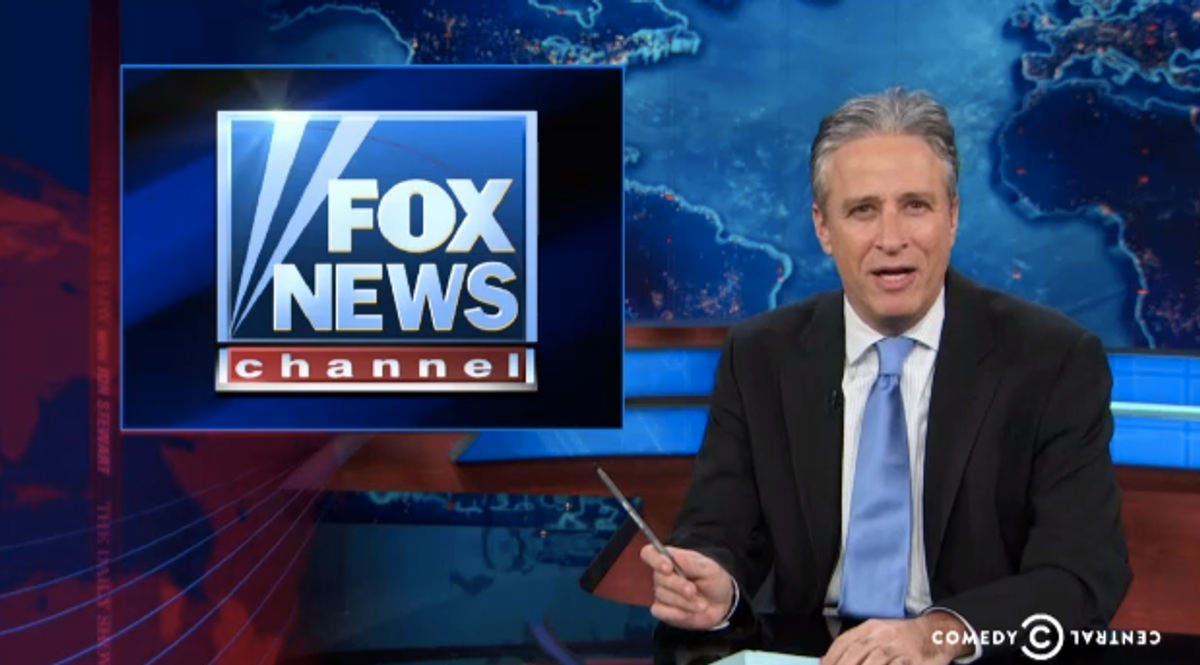 The Earth continues to rotate on its axis, which means that Fox News, a screamo band that employs professional hype man Bill O'Reilly, is angry. December brings a particular brand of vitriol to the network, though, as Jon Stewart will be the first to note that Fox News' "sense of persecution is always at its worst this time of year," thanks to a perceived "War on Christmas." This year's gripes -- which do not include the commercialization of Christmas -- center around the inclusion of the word "holidays" in greetings. Look, Santa Claus -- whose side are you on, anyway?